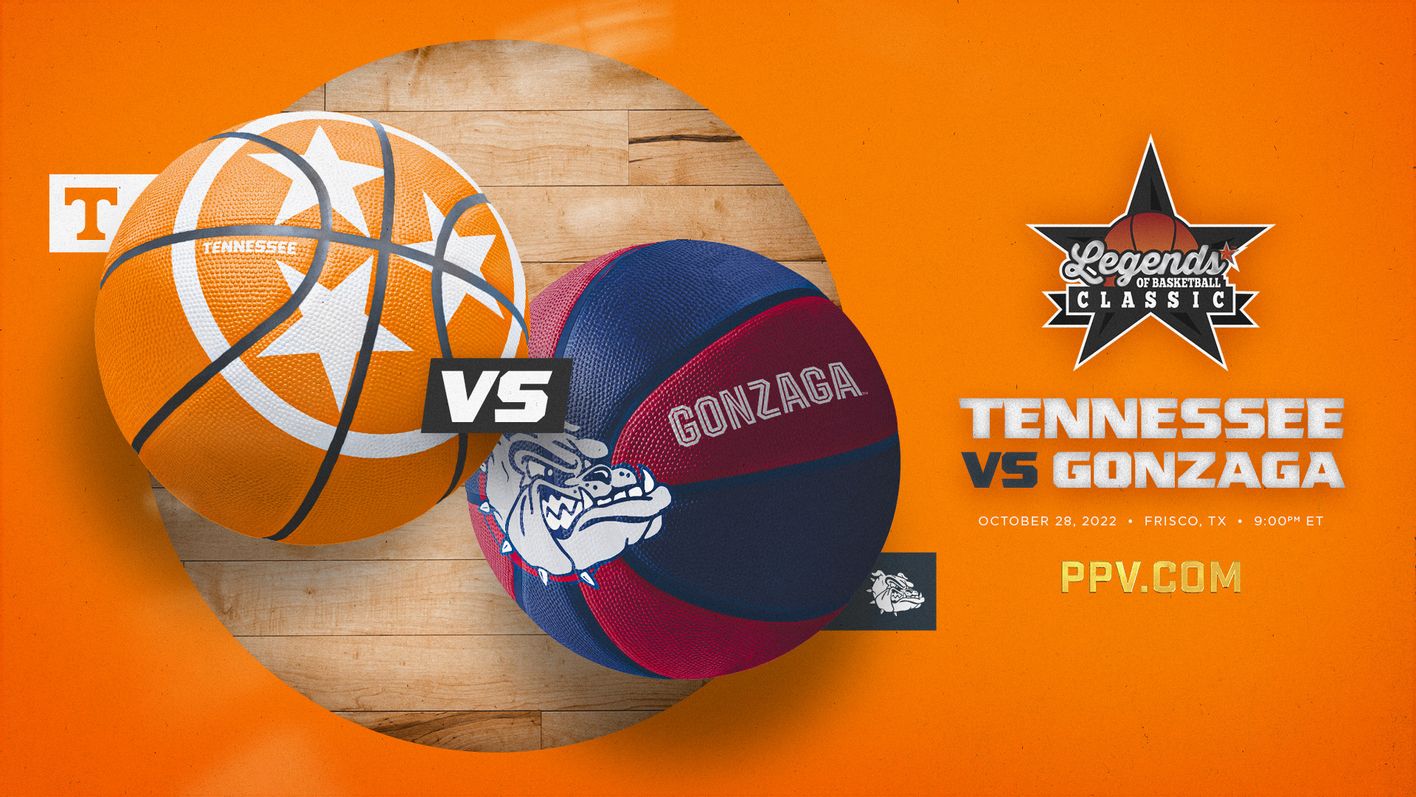 The Tennessee and Gonzaga men’s basketball programs, both of which project as preseason top-10 teams heading into the 2022-2023 season, will play in the inaugural Legends of Basketball Classic charity exhibition game on October 28, at the Comerica Center in Frisco, Texas.

The game is set for 9 p.m. ET. Proceeds will benefit the McLendon Foundation, which was established in 1999 by NACDA to honor Hall of Fame coach John McLendon, a pioneer in the field of athletics, basketball and civil rights. The game will be shown only on pay-per-view. The National Basketball Retired Players Association will serve as the title partner for the exhibition. Intersport, a sports marketing and events agency, will handle ticketing, game operations and event production.

Gonzaga returns All-American and Player of the Year candidate Drew Timme along with a bevy of contributors, including starters Rasir Bolton and Julian Strawther, from last season’s team that went 28-4 and spent nine weeks at No. 1 in the Associated Press poll. Tennessee returns four of its top-five scorers from last season’s team that finished 27-8 overall, won the SEC Tournament and made a fourth consecutive NCAA Tournament appearance.