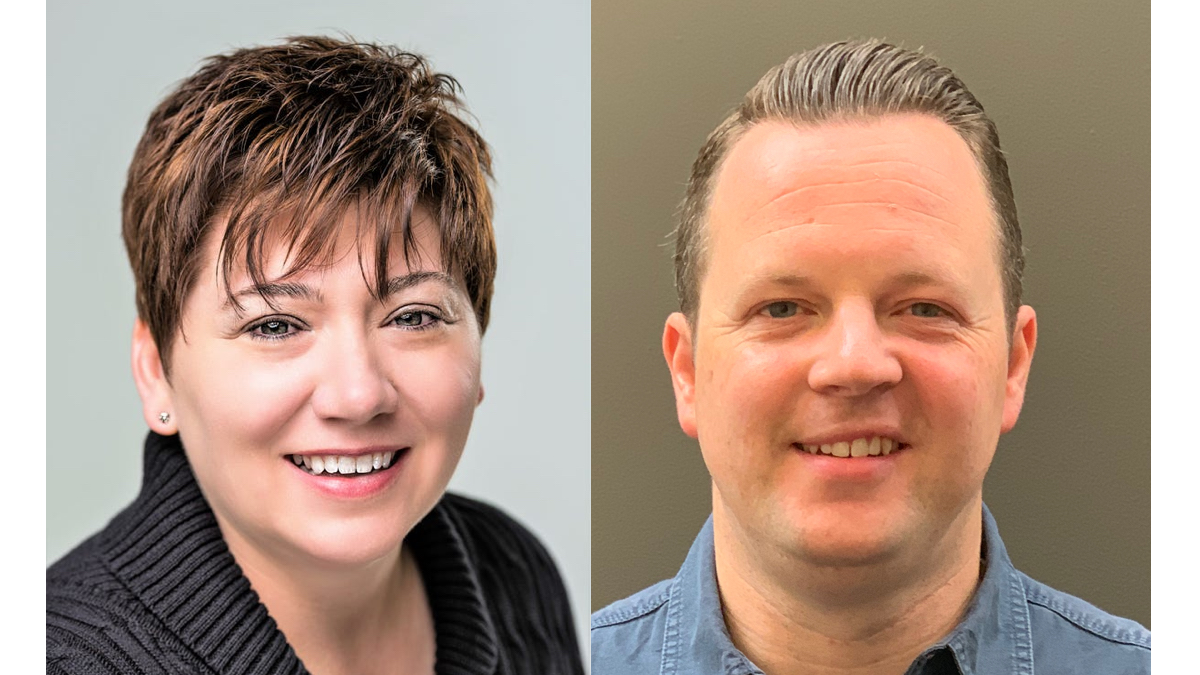 The $338 million privately funded venue will serve as home to the University of Texas basketball program and will be able to host other sports and entertainment events. The 15,000- seat venue is located on the UT campus and is expected to open in April 2022.

In addition, the company named Seth Bailey as vice president of technology.

“Since day one, our goal has been to build a talented and dynamic leadership team at Moody Center,” said Jeff Nickler, senior vice president of OVG Arena and Stadium Alliance, and general manager of Moody Center. “Collectively, Trudes and Seth both bring over three decades of high-caliber arena, event management, and live entertainment experience to our organization. I am certain they will both complement and contribute to the culture we are building at OVG Austin.”

Sweeten will oversee and provide leadership to the events department, which is responsible for overseeing, planning and coordinating all events held at the venue. Before joining OVG, she served as assistant general manager at El Paso Live in Texas, overseeing the marketing, operations, events and security departments of four venues and parking garages. She previously spent 10 years as the director of events with the BOK Center and Cox Convention Center in Tulsa, Oklahoma.

“Moody Center is one of the most unique projects I’ve been a part of,” she said. “I know Austin has been waiting a long time for a venue like this and I’m excited to bring that vision into a reality.”

As vice president of technology, Bailey will oversee and provide strategic plans for all facility technologies within Moody Center. Bailey also previously worked as director of technology at the BOK Center & Cox Business Convention Center in Tulsa.