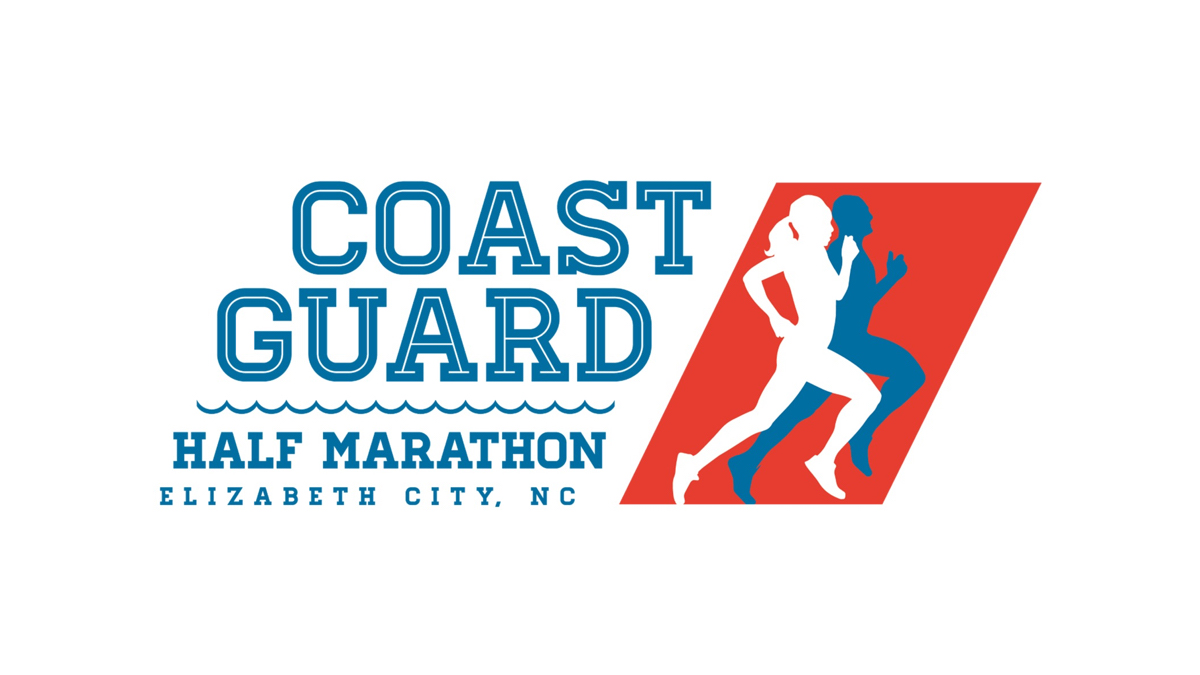 What’s the answer to the trivia question of which U.S. military branch is the only one without a road race in its name? That would be the U.S. Coast Guard.

But now, the city that boasts the largest Coast Guard base in the country has helped erase that designation. Elizabeth City, North Carolina, has announced that in partnership with its local base it will host the inaugural Coast Guard Half Marathon and the Guardians of the Atlantic 5K.

The event was first scheduled for September 2020 but was postponed because of COVID-19 restrictions. While organizers hope to turn the race into a live event in 2022, they will proceed with a virtual race that begins March 6. Runners, however, can race any time from March 6–31.

“Elizabeth City Coast Guard members as well as the greater Coast Guard are excited to support the upcoming Coast Guard Half Marathon and 5K in March 2021,” said Commander Brook Sherman, commanding officer of the USCG Base Elizabeth City. “The Coast Guard has worked extensively with Visit Elizabeth City to assist in press and public affairs videos to help spread the word about this fantastic event.”

As the host of the event, Visit Elizabeth City will work to help Coast Guard members, family and supporters participate in the race.

“We’re honored to host this inaugural event that joins the ranks of other military races like the Air Force Marathon and Army Ten-Miler,” said Corrina Ruffieux, Visit Elizabeth City’s executive director. “Although this year we’ve gone completely virtual, we’re already planning for an even bigger in-person event for 2022 and are excited to see the race become a legacy event for Elizabeth City, North Carolina.”