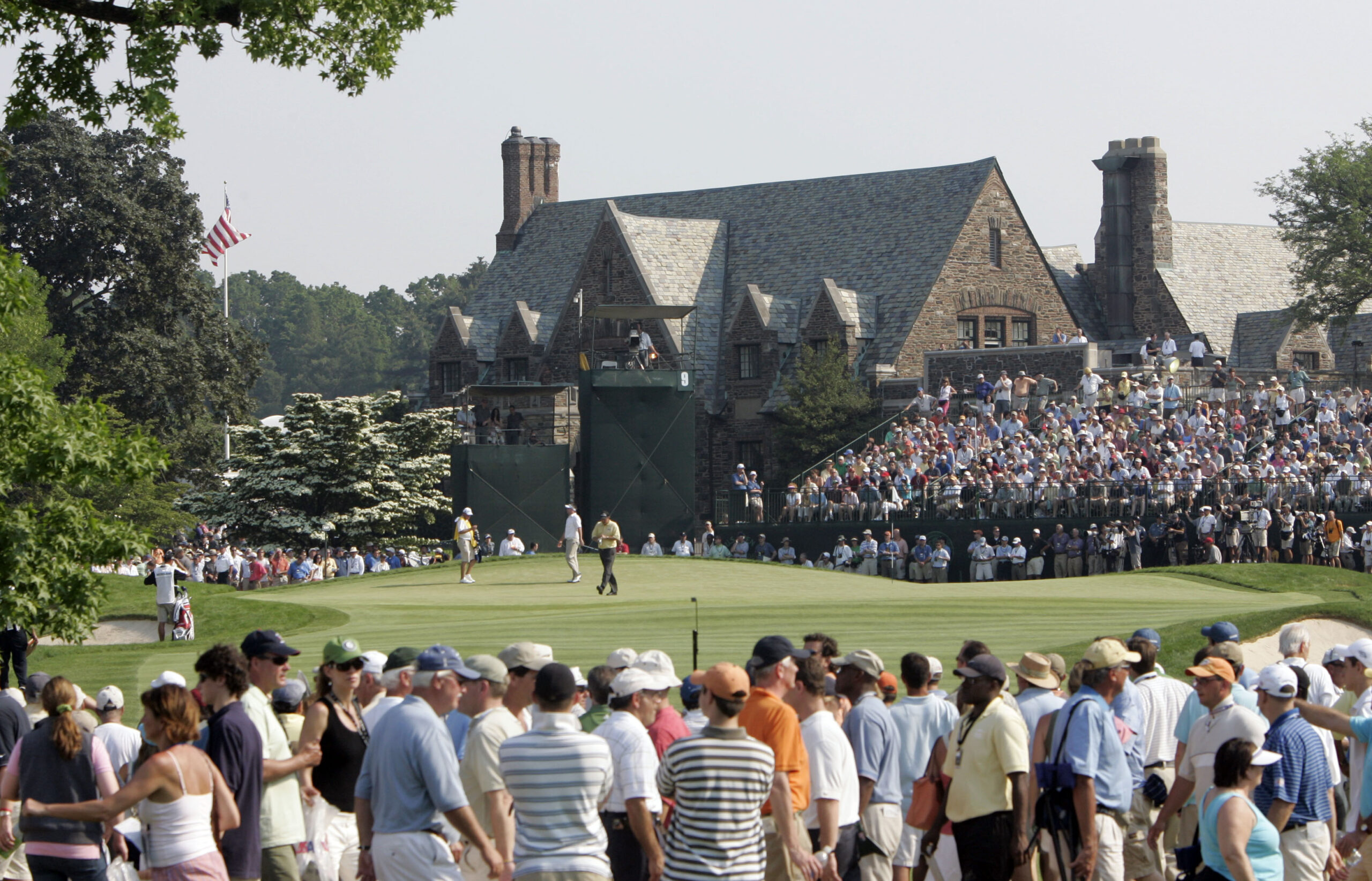 Phil Mickelson and Kenneth Ferrie are shown on the ninth green during the final round of the U.S. Open at Winged Foot Golf Club in 2006. The Open will return to Winged Foot in 2020 for the first time since then, but will be without fans in attendance. (AP Photo/Morry Gash)

The United States Golf Association will launch an enhanced U.S. Open Augmented Reality App to provide fans with an at-home experience for the 120th U.S. Open Championship, to be played September 14–20 at Winged Foot Golf Club in Mamaroneck, New York.

Available for Apple and Google platforms, the U.S. Open AR App offers fans different ways to follow the action at this year’s championship. Winged Foot, which is hosting the championship for the sixth time, will come alive with three-dimensional views of all 18 holes. Fans will be able to locate players and watch their shots, view how their favorite golfers performed in previous rounds and compare players’ shots. To activate the experience, users download the app, scan a hard surface and Winged Foot will appear in augmented reality on their phone or tablet screen.

Winged Foot’s 15th hole is a 426-yard par 4 with a downward sloping fairway toward the creek. The closer a tee shot lands to the water, the more blind the second shot becomes, putting a premium on strategic play.

“The U.S. Open AR App will put fans at the center of the action, allowing them to follow their favorite golfers like never before,” said Navin Singh, chief commercial officer of the USGA. “Through our relationship with Deloitte, we have been able to explore a variety of cutting-edge digital technologies and activations that allow golf fans to experience the championship in new and exciting ways.”

The virtual experience has been designed to complement the official U.S. Open app, which fans can download to access real-time scores, stats, highlights, live-streaming video, player tracking and more.