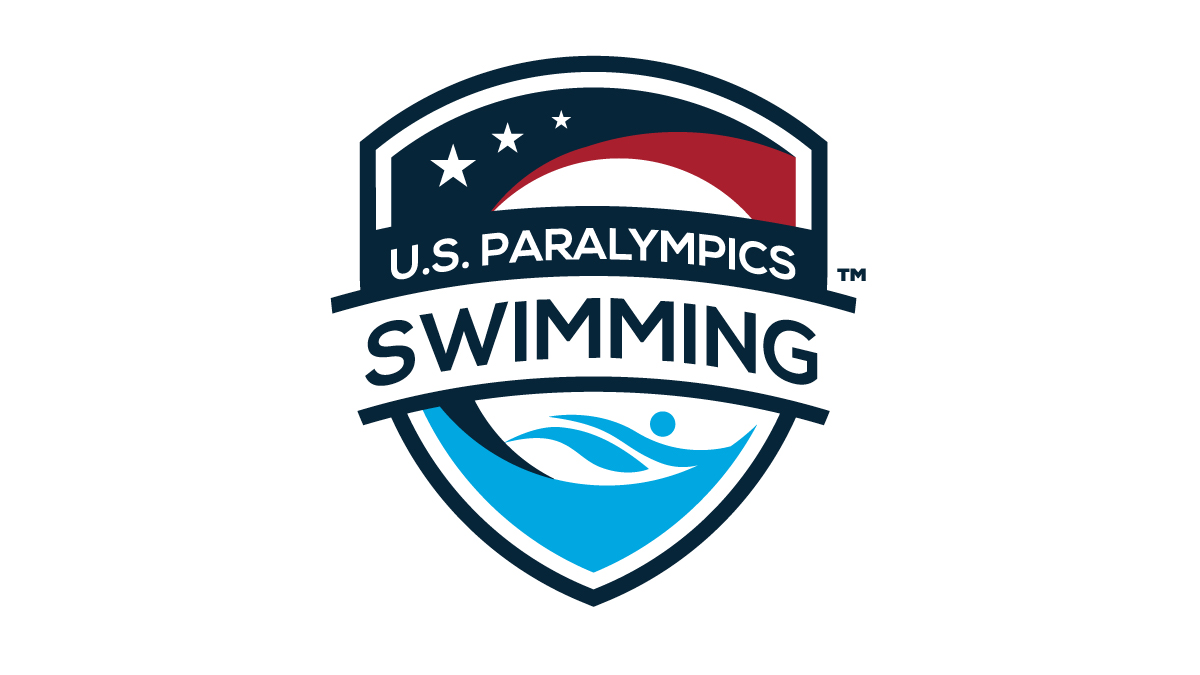 Competition is set to run from December 17—19, 2021, and the event will be live streamed. Coinciding with the Greensboro Aquatic Center’s 10th anniversary, the national championships announcement was be a major part of anniversary festivities at the venue.

“As we head into the Tokyo Paralympics, we are also so excited to look to the future of U.S. Para Swimming,” said Erin Popovich, director of U.S. Paralympics Swimming. “This competition and this partnership with Greensboro Aquatic Center is a huge part of that as we look to Paris 2024 and beyond.”

Since its grand opening in 2011, the Greensboro venue has emerged as one of the top aquatic facilities in the nation. The state-of-the-art facility has hosted major swimming events including Olympic Synchronized Swimming Trials, NCAA Division I National Championships and USA Swimming Winter National Championships.

“This event will be the first post-Games look at many of our Paralympians returning from Tokyo,” Popovich said. “But it will also showcase the future of our sport, those athletes who will represent our country in the years to come.”