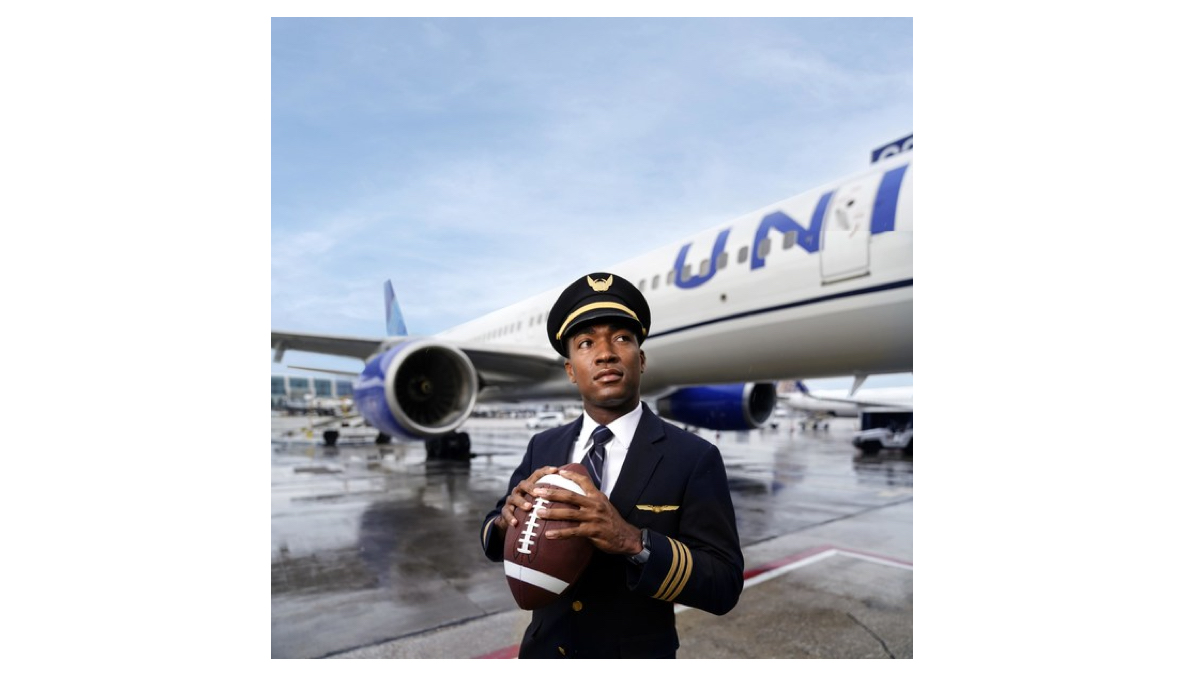 Fans hoping to see their favorite college football team on the road this coming season now have a new teammate in United Airlines.

The airline is adding 120 new flights to its schedule this fall, revolving around some of the biggest games of the season. New connections will be available for more than 45 games including some of the country’s biggest powerhouses like Alabama, Oklahoma, Iowa, Ohio State, Notre Dame and Michigan.

According to a recent survey of the airline’s loyalty customers, more than 80 percent of avid college football fans are likely to fly to see a game this season. Tickets are on sale now in the United app and at United.com.

“College football fans love following their team on the road and this year we’re making it easier than ever,” said Michael Weeks, managing director of domestic schedule development and publication at United. “We’re flying nonstop to some of the most historic football towns in the country, including South Bend, Columbus and Baton Rouge, and also significantly expanding our service on the West Coast to help more Pac-12 fans travel to cheer on their teams.”

Here are the key games on this season’s schedule that will see new flights: