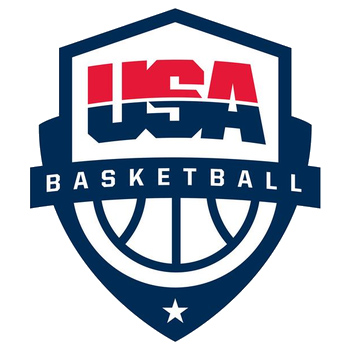 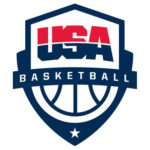 After twice flirting with a move to Arizona, USA Basketball has announced its national headquarters will remain in Colorado Springs, Colorado, and will relocate to a new location in the city’s downtown. After receiving a donation from the John and Margot Lane Foundation, USA Basketball will move its headquarters to the same building that serves as the headquarters of the U.S. Olympic Committee, taking over the first floor of the six-story building.

The national governing body is expected to move into its new space by the end of 2017, with construction beginning this summer. USA Basketball’s new location will feature about 10,000 square feet of office and meeting space, as well as an additional 16,000 square feet for storage.

USA Basketball initially was located in Jacksonville, Illinois, but relocated to Colorado Springs in 1979. It has been in its current headquarters building since 1993.