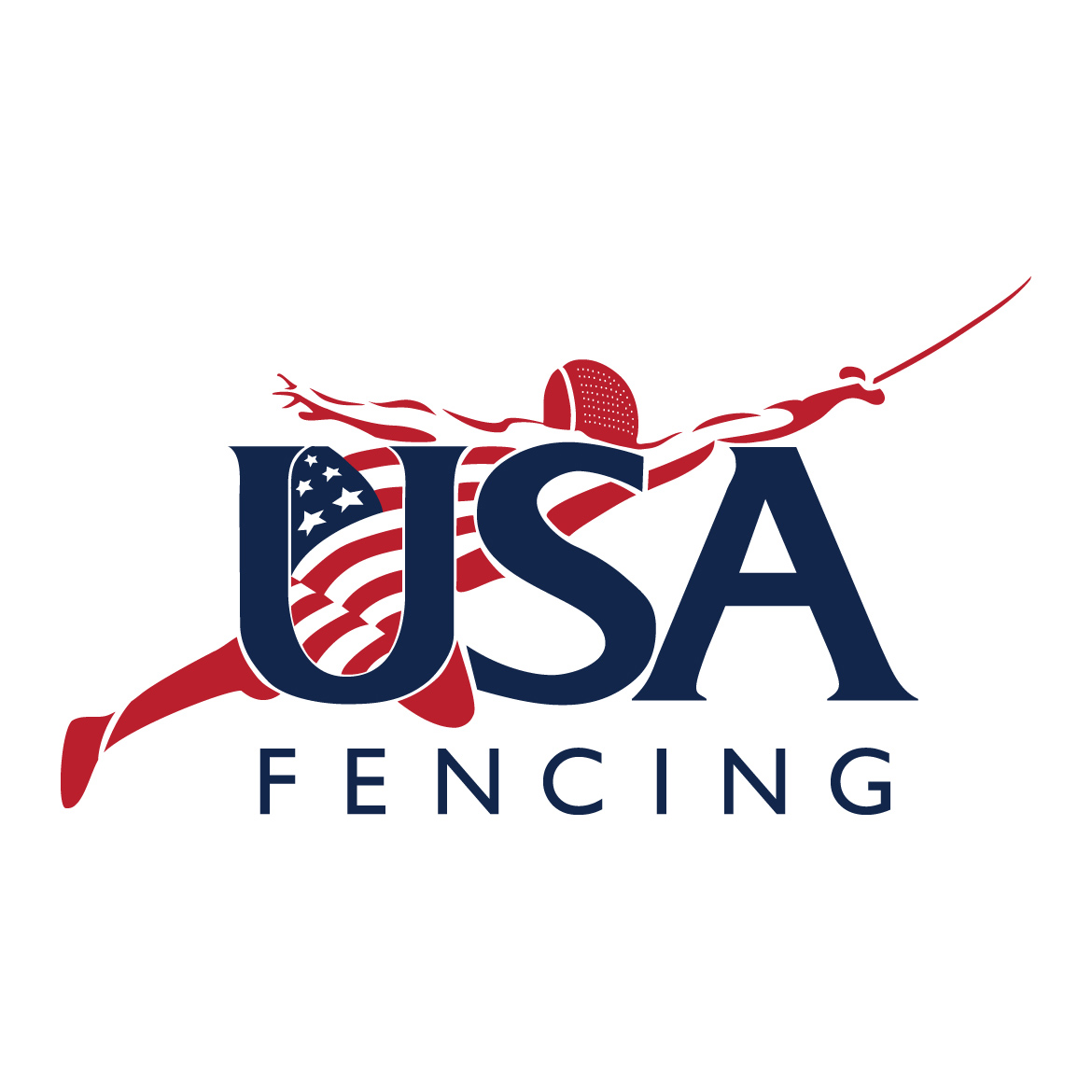 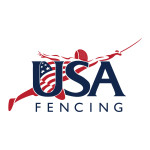 The attack on Dallas police officers in the city’s downtown prompted USA Fencing to cancel the final day of its USA Fencing National Championships, which were to be held July 8 at the Kay Bailey Hutchison Convention Center.

“USA Fencing will be unable to hold the final day of competition at the USA Fencing National Championships today,” the national governing body said in a statement on its website. “Our thoughts and prayers are with the families of all involved in last night’s tragedy.”

The fencing competition was part of a larger sports festival held with USA Volleyball and USA Boxing, which had completed their events before the shooting that killed five police officers on July 7. USA Volleyball staged its Boys’ Junior National Championships at the convention center June 29–July 6, while USA Boxing featured competitions from ages 8 and up during an event that ran June 28–July 2. USA Fencing had been staging its national championships at the convention center since June 29. The overall event was billed as the Dallas Sports Festival.