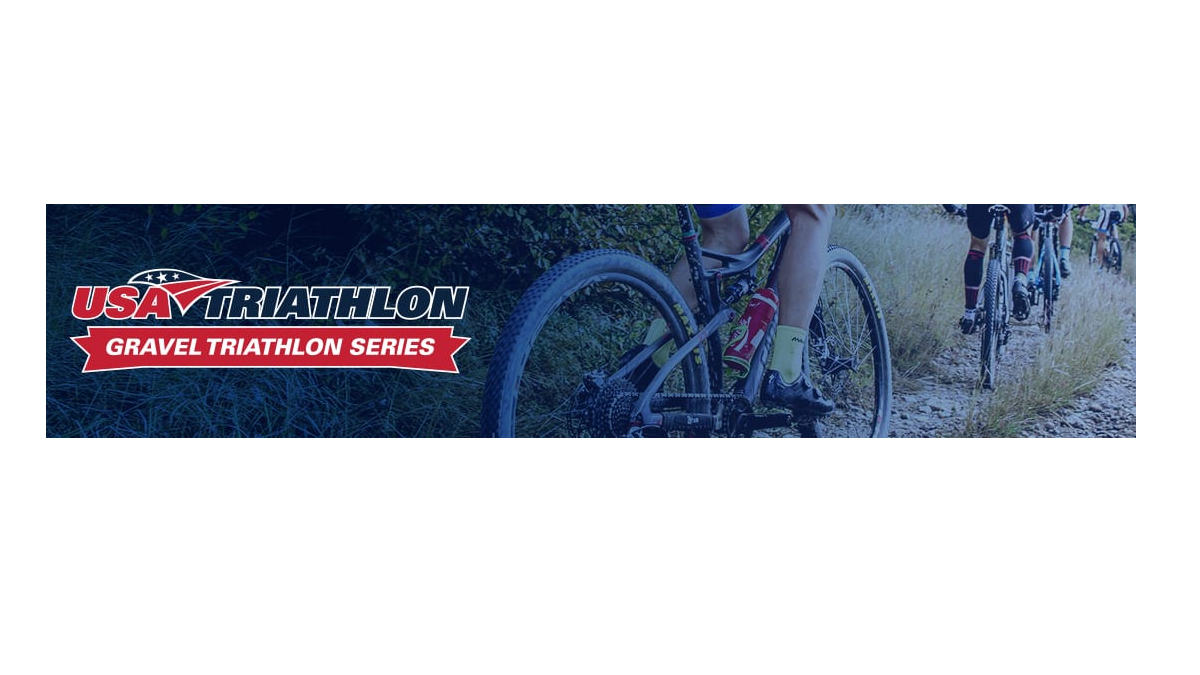 Building off the rapidly growing trend of gravel-related races springing up around the country, USA Triathlon has announced the inaugural 2022 USA Triathlon Gravel Triathlon Series with eight events spread throughout the country.

Paired with the first USA Triathlon Gravel National Championships to be held June 3 in Fayetteville, Arkansas, the series offers endurance sports enthusiasts a new way to experience swim, bike, run multisport racing at gravel events. The series spans the multisport season from May through October and features events in New Jersey, Michigan, Texas, Colorado, Idaho and California.
Race series participants will receive special USA Triathlon Gravel Triathlon Series stickers and awards. Qualification is not required to participate and in the leadup to and throughout the series, USA Triathlon will share beginner-friendly resources to show how athletes can get started in gravel riding, spotlights on gravel equipment, race reports from athletes and spotlights on local race directors, coaches and clubs who have incorporated gravel into their events, coaching services and club activities.

“Gravel cycling is growing incredibly fast and the multisport community is positioned to take advantage of this trend by providing athletes with new and unique race formats and disciplines like gravel triathlon,” said Rocky Harris, USA Triathlon chief executive officer. “USA Triathlon is proud to partner with local race directors across the country to create this exciting new series. As the national governing body for triathlon and multisport in the United States, we fully support gravel triathlon and other gravel multisport disciplines, and we look forward to being a part of its continued growth.”

Gravel riding is a form of cycling that combines elements of road- and mountain-biking and consisting mostly of riding over unpaved, non-technical roads. Unlike traditional triathlons where participants race their bikes on paved roads or highways, or off-road triathlons where racers ride mountain bikes on single-track mountain bike trails, gravel triathlons take place on unpaved, dirt roads such as Forest Service roads or canal paths that are non-technical. With fewer vehicles on these dirt and rural roads, gravel riding can offer a safer alternative to road cycling. Because of the varied terrain, riders can use a bike designed specifically for gravel riding, but mountain bikes and road bikes are often used as well.

As gravel triathlon and gravel duathlon (run-bike-run) are new disciplines under the multisport umbrella, USA Triathlon has created a new set of rules for the events established through a working group of race directors and other community stakeholders was led by Mark Turner, USA Triathlon commissioner of 0fficials.