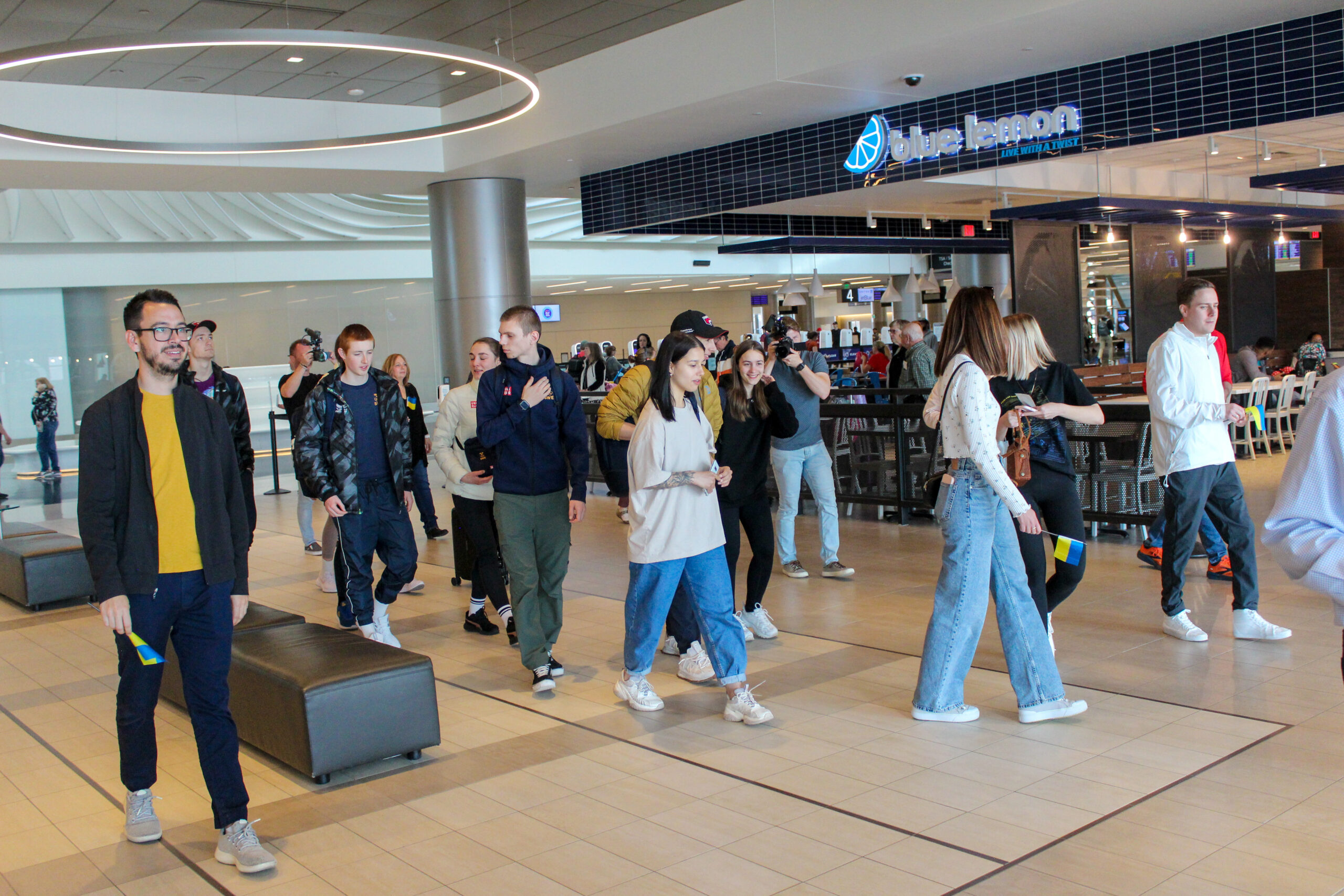 The Utah Olympic Legacy Foundation is welcoming about 50 displaced Ukrainian athletes, coaches and family members beginning this month in an all-encompassing humanitarian and sporting initiative to provide a safe haven and training opportunities amid unrest and turmoil in their home country due to the invasion by Russia.

Every aspect of the group’s needs will be fully covered in a community-wide partnership effort organized through the Utah Olympic Legacy Foundation and the Community Foundation of Utah. Outreach efforts to the Ukrainian group are coordinated directly through Olympic champion Sergey Bubka, a four-time Olympian who serves as president of the National Olympic Committee of Ukraine.

“Utah has long been a home for international athletes and we feel it is our duty to step up and support Ukraine’s winter sports teams,” Utah Olympic Legacy Foundation Chief Executive Officer Colin Hilton said. “We have amazing resources and a caring and hospitable community that knows that when there is a need, we do something about it. Our Legacy Foundation looks forward to coordinating services for these young athletes, coaches, and family members from Ukraine.”

Athletes who compete in the sports of curling and freestyle skiing will travel to Utah. Ten curling athletes are training at the Utah Olympic Oval and Weber County Ice Rink and living in University of Utah housing. A second group of 39 freestyle skiing athletes, coaches and family members is scheduled to arrive in June, with housing and training hosted at Utah Olympic Park and additional training resources available at U.S. Ski & Snowboard’s USANA Center of Excellence.