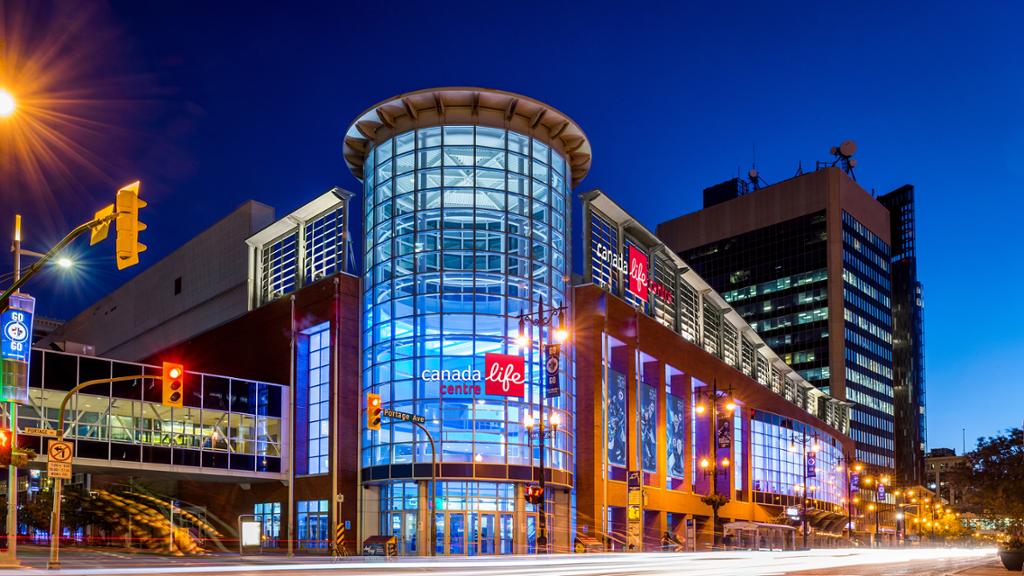 The Winnipeg Jets will play at a newly-named venue after a 10-year naming rights deal was agreed to between Canada Life and the team’s owners, True North Sports + Entertainment, that will see the home of the Jets and AHL’s Manitoba Moose renamed to Canada Life Centre.

The arena typically hosts more than 140 events each year. The sponsorship agreement includes substantial branding, media, hospitality and community assets for Canada Life. Canada Life estimates that all new signage will be in place by September.

The Canada Life Centre has a capacity of 15,321 for hockey and 16,345 for concerts. It opened in 2004 and has been the Jets’ home since the franchise relocated from Atlanta to Winnipeg ahead of the 2011–2012 NHL season. The Jets finished this season in third place in the North Division and advanced to the division finals before losing to the Montreal Canadians.

“We are thrilled to introduce Canada Life to all Canadians in this big and bold way and build on the momentum our company has achieved since moving to one brand in the Canadian market,” said Jeff Macoun, president and chief operating officer, Canada, Canada Life. “We have a long history and deep roots in Winnipeg and we’re proud to have our name on a place that embodies the heart and spirit of the city’s vibrant community.”