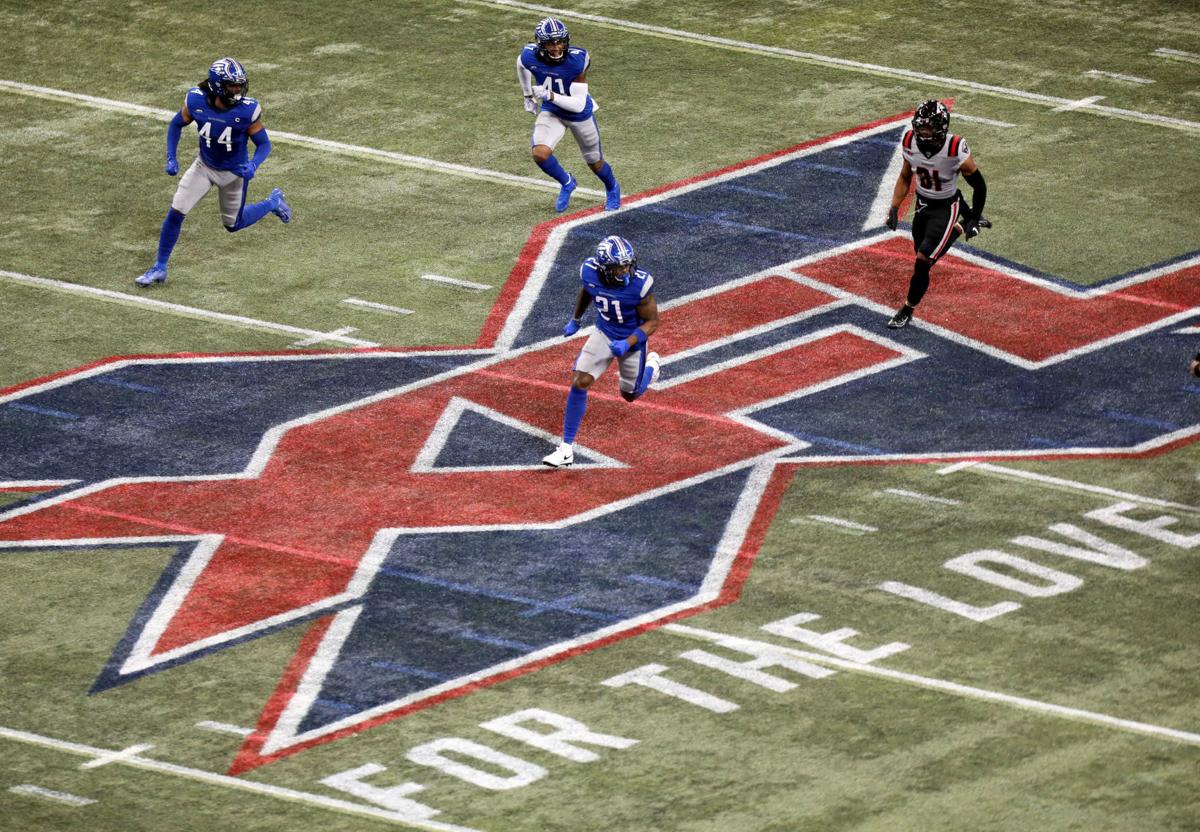 The XFL has announced the eight cities that will host teams when the league reboots under new ownership in February 2023.

The XFL has announced the cities and venues for its eight teams, starting with the upcoming season, which will kick off February 18, 2023.

The announcement was made July 24 by Dany Garcia, XFL chairwoman and co-owner, and Dwayne Johnson, XFL co-owner, at an XFL Townhall event in Arlington, Texas, and streamed live on the XFL’s YouTube page.

The XFL’s cities and venues are as follows:

“We’ve had a clear vision for the XFL – the values to instill, the diversity of our leaders, the innovation of the game and how we want to deeply engage with our communities so they can help bring this vision to life. Today, our league takes another step closer to 2023 kickoff as we officially announce where our teams will play,” Garcia said. “What brings a league to life is the passion of the fandom behind it. In each of these cities we will co-create with our fans and build these teams from the ground up so that they represent the unique fabric of our communities. We welcome all football fans to join us as we get ready for kickoff in February.”

There are also some big-name head coaches in the new XFL, including Bob Stoops, Wade Phillips, Rod Woodson, Hines Ward and Jim Haslett.

“I’m psyched to reveal the cities that our players will have the chance to represent and compete in. This is another massive moment for the XFL, and I’m ready to feel the electricity our dedicated fans will bring to these iconic venues,” said Dwayne Johnson. “There is great energy building within our league and there is still much more to come… and I can promise it’s going to be worth the wait. We have been working on fresh, new logos and uniforms — even working with some of the team names you already know — that will match the dynamic and innovative vision of our league. We see you, we hear you and your excitement fuels us to continue to bring you the absolute best. We have just under seven months until kickoff and the countdown is officially on.”

The XFL will kick off on February 18, 2023, in partnership with its new, exclusive broadcast partner, The Walt Disney Company and ESPN.

Season ticket deposits are exclusively available online for all teams at: https://xfl.com/tickets