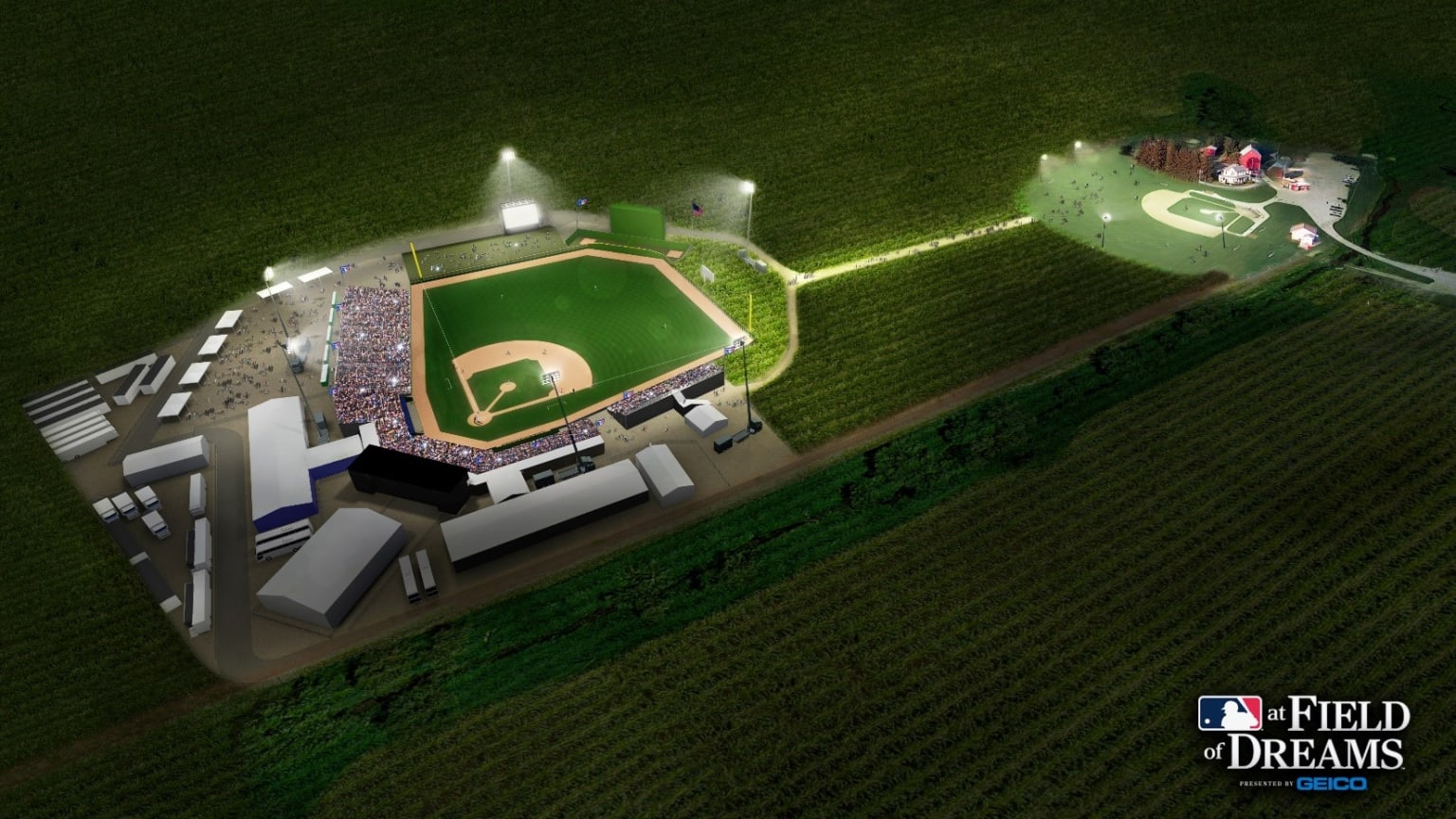 The New York Yankees and Chicago White Sox will play in the Major League Baseball Field of Dreams Presented by GEICO game scheduled for August 12, 2021, in Dyersville, Iowa, where the iconic cornfield stadium from the famous movie is built.

It would be the first Major League game held in the state of Iowa. Major League Baseball built a temporary ballpark adjacent to the movie site with a potential capacity of up to 8,000 fans and had a game scheduled for 2020 between the White Sox and Yankees. But MLB, which substituted the St. Louis Cardinals for the Yankees after adopting a regional schedule for the shortened 2020 season, eventually had to cancel the game entirely.

See you next season, Iowa.

The 2021 game is scheduled to be broadcast on Fox. Plans remain contingent upon the status of public health next summer and the feasibility of ticket availability will be evaluated at a later date.

MLB at Field of Dreams would be the latest regular season game in a non-traditional domestic location including a 2016 game at Fort Bragg in North Carolina; in 2019 at the NCAA College World Series in Omaha, Nebraska; and the annual Little League Classic in Williamsport from 2017–2019 in South Williamsport, Pennsylvania.

“Field of Dreams” was nominated for the Academy Award for Best Picture in 1990 and was selected to the National Film Registry of the Library of Congress in 2017. The 1989 film tells the story of Iowa farmer Ray Kinsella who builds a baseball field in his fields; the White Sox and the Yankees are the two favorite clubs of Ray’s father at different points of his life.