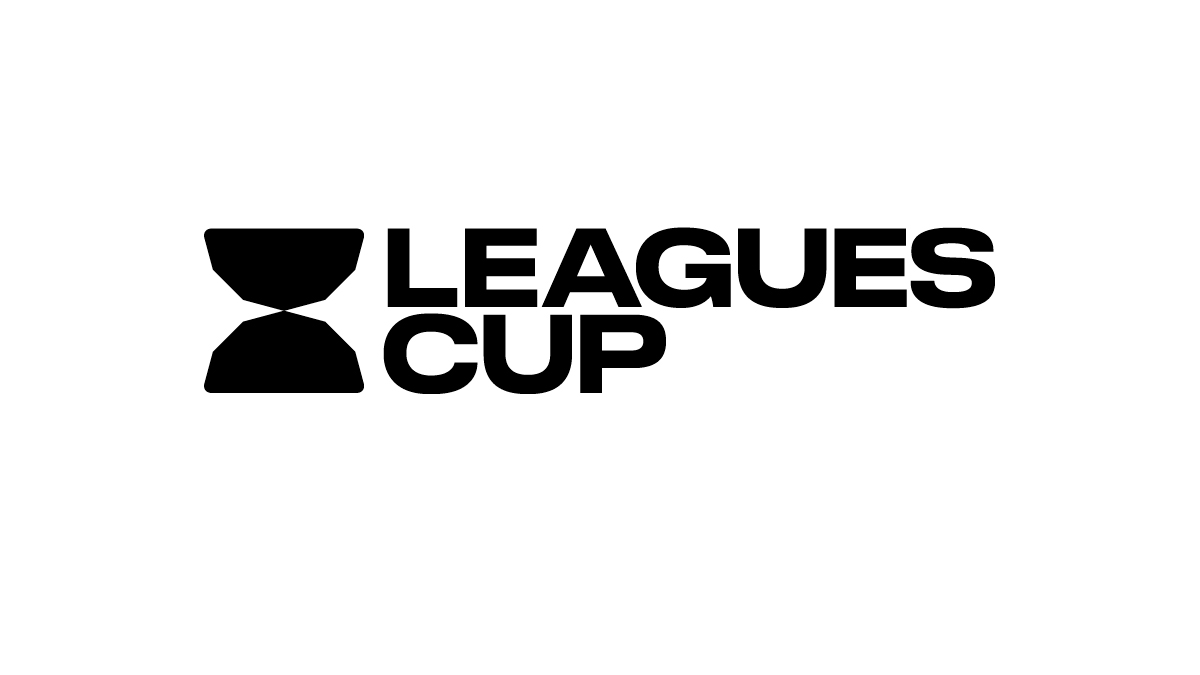 Allegiant Stadium in Las Vegas will be the host for the 2021 and 2022 Leagues Cup, the annual tournament between teams from both Major League Soccer and Liga MX.

“The passionate soccer market of Las Vegas is the perfect host for the Leagues Cup Final in 2021 and 2022,” said MLS Commissioner Don Garber. “We look forward to playing Leagues Cup at Allegiant Stadium, an incredible venue that has quickly become a destination for world-class soccer events.”

The 2021 final will be September 22 at 10 p.m. ET. The game is part of a larger partnership between MLS and Liga MX that also includes this year’s MLS All-Star Game at Banc of California Stadium in Los Angeles on August 25 and the Campeones Cup, a one-off game between champions from the two leagues, in the last week of September.

“For Liga MX, Leagues Cup represents a very important step in our internationalization project,” Liga MX Executive President Mikel Arriola said. “Sports competition against MLS and the possibility of reaching our great fans in the United States are a great opportunity for our institution and our Clubs. Additionally, the fact that the city of Las Vegas and its spectacular new stadium are hosting the Grand Final is an extra motivation to fight on the pitch for a chance to be in the championship game and continue making history with a new Leagues Cup title.”

Allegiant Stadium, the home of the Las Vegas Raiders, is becoming an increasingly popular spot for major international soccer matches. It will host the CONCACAF Gold Cup Final on August 1. The inaugural 2019 Leagues Cup final was held at Sam Boyd Stadium in Las Vegas with Cruz Azul defeating Tigres UANL in an all-Liga MX final.

“We’re delighted to welcome the Leagues Cup Final back to the Sports Capital of the World both this year and next year,” said Steve Hill, chief executive president president of the Las Vegas Convention and Visitors Authority. “Welcoming an event of this caliber is incredibly exciting for the destination, and we look forward to showing the teams and their fans the Only-in-Vegas experience they’ve come to expect.”

The 2021 Leagues Cup will feature Tigres, Pumas, León and Santos Laguna for Liga MX, while Sporting Kansas City, Orlando City SC, Seattle Sounders FC, and New York City FC will represent MLS. The tournament is scheduled to begin August 10 with the quarterfinal after the semifinals on September 14–15.