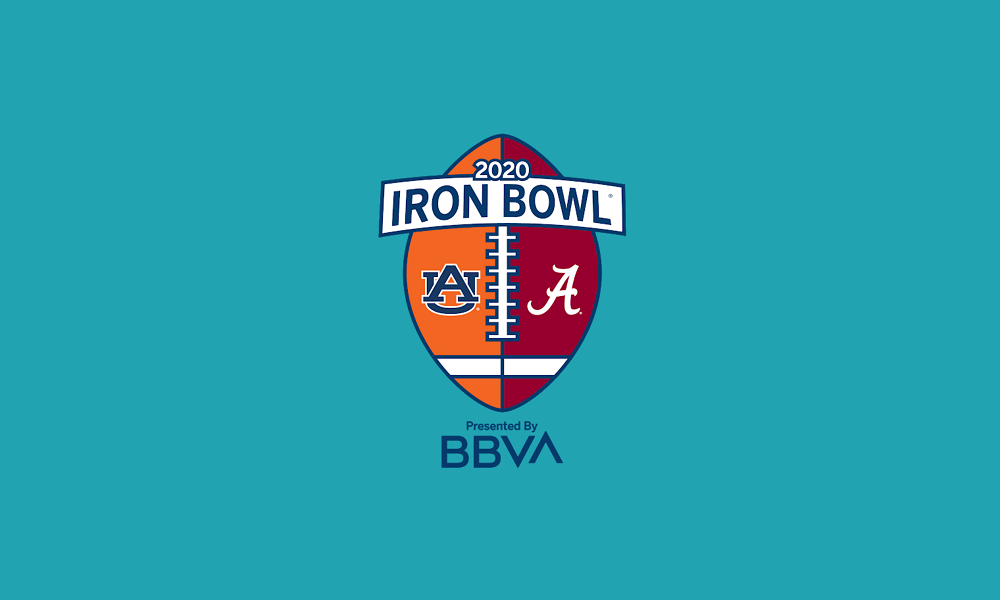 The annual Iron Bowl matchup between Auburn and Alabama, one of the fiercest rivalries in sports let alone college football, will have a naming rights sponsor this year.  BBVA will sponsor the game and community initiatives tied to the November 28 matchup.

BBVA USA, whose headquarters are in Birmingham, Alabama, will use a Virtual Iron Bowl initiative to benefit Children’s of Alabama and will give three fans a chance to attend this year’s matchup in Tuscaloosa, Alabama, at Bryant-Denny Stadium.

The series first started in 1893 when the two teams faced off in Birmingham and has been held each year since 1948. Nicknamed the Iron Bowl because of Birmingham’s role in the steel industry, the game was played at Legion Field in the city from 1948 until the late 20th century; the game has rotated between Auburn and Alabama since 2000. Alabama leads the series 46–37–1.

“The bank’s sponsorship of the 2020 Iron Bowl not only shows its dedication to the Alabama market and its traditions, but its commitment to creating opportunities for the communities in which it resides,” said BBVA USA East Region Executive Lee Smith. “That includes supporting organizations like Children’s of Alabama that provide crucial services to children in need. When BBVA USA sponsors an event or initiative, we want to incorporate more than logos and naming rights. We want to leverage our sponsorship to benefit our communities.”

The Virtual Iron Bowl will allow people to get “tickets” starting $1 at bbvausa.com/ironbowl, essentially creating a race for which fanbase can donate the most. All money used on “tickets” will be given to Children’s of Alabama for general operations and patient care. In addition, three donors will be chosen at random to attend the actual game. Fans can begin purchasing their Virtual Iron Bowl tickets on November 9.

“We are thrilled to partner with BBVA on the Virtual Iron Bowl this year,” said Emily Bridges, Children’s of Alabama community development coordinator. “The generosity from fans supporting this event will allow Children’s to continue providing the highest level of care to ill and injured children from across our state. We are incredibly thankful to BBVA for including us in the 2020 Iron Bowl and for highlighting the impact of the hospital alongside such a time-honored event.”