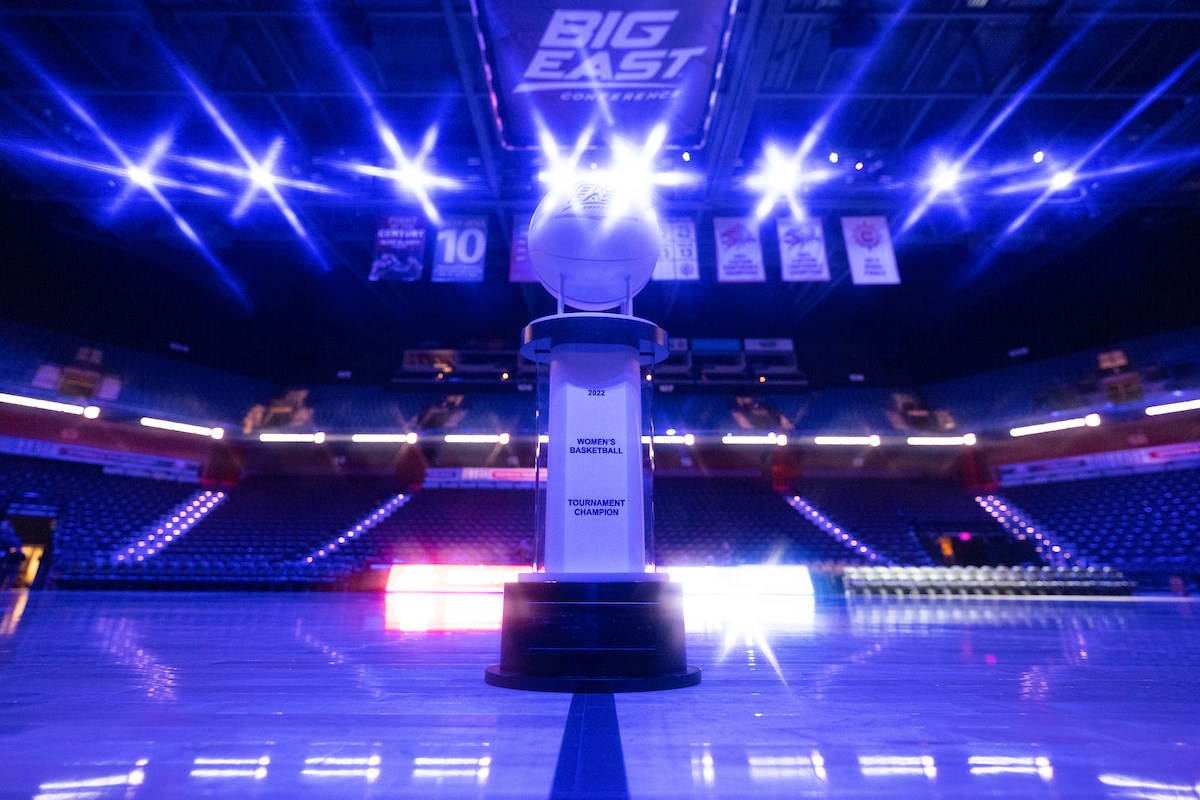 The Big East Conference has announced a three-year extension with Mohegan Sun Arena, which serves as host of the Big East Women’s Basketball Tournament presented by Jeep. The conference is entering the third year of its current three-year deal and the extension guarantees the event will remain in Uncasville, Connecticut, through 2026.

“Over the last two years, Mohegan Sun Arena has proven to be a tremendous home for the Big East Women’s Basketball Tournament,” said Big East Commissioner Val Ackerman. “The facility and amenities are world class and the unmatched support for women’s basketball in Connecticut has created an exciting atmosphere for our coaches, student-athletes and fans. We look forward to returning to Uncasville this March and for many years to come.”

The 2023 Big East Women’s Basketball Tournament will take place March 3–6. Last season’s conference postseason saw its highest attendance since 2013. The conference had four teams reach the NCAA Tournament last season including Creighton reaching the Elite Eight for the first time ever and Connecticut playing in its 14th consecutive Final Four and reaching the national title game in Minneapolis before losing to South Carolina.

“We are incredibly excited to announce the extension of our partnership with the Big East Conference,” said Connecticut Sun President Jen Rizzotti. “Hosting one of the best women’s basketball conference tournaments in the country here at Mohegan Sun Arena is a terrific opportunity to celebrate the talented young women that compete in the Big East conference and showcase high level basketball in an electric environment.”

Mohegan Sun Arena — the home of the WNBA’s Connecticut Sun since 2003 — is a 10,000-seat venue located in southeastern Connecticut which features NCAA Division I and professional basketball, as well as championship boxing and MMA and year-round entertainment.