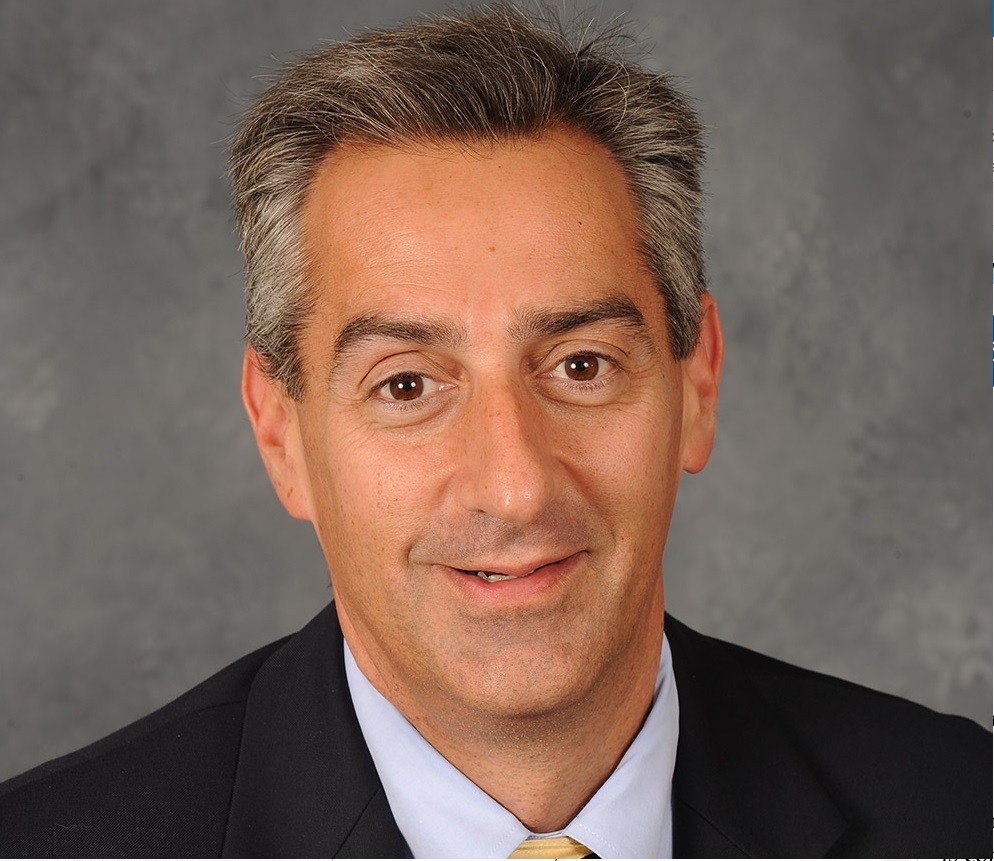 Bob Newman, who has served as president and chief executive officer at ASM Global since the company was formed from the merger of SMG and AEG in 2019, will assume the new role as chairman of the company. He will continue to serve as CEO while a search is underway for a successor.

Newman previously was president of AEG Facilities since it was established over a decade ago and led the merger and the integration of SMG and AEG Facilities creating a new organization. ASM Global has more than 325 worldwide arenas, stadiums, convention and exhibition centers, and performing arts venues.

“It has been an honor and privilege to lead this organization from its formation,” Newman said. “I have the utmost respect and appreciation for our clients and team members across the globe who have demonstrated tremendous resiliency, strength and sense of purpose during this challenging year. In a very short period of time we have formed a great company, assembled an amazingly talented team at field and corporate levels, and now have a vibrant path for solid growth opportunities in the future. I am excited and looking forward to focusing on my new role, serving as a board member and actively supporting a new CEO who will assume full responsibility for leading ASM forward.”

Newman has guided the launch of VenueShield, which is designed to bring the highest levels of cleanliness and safety to ASM Global facilities. In his new role as chairman, Newman will support ASM and its new CEO by focusing on business development, client relations and growth initiatives.

“Bob was instrumental in the formation of ASM Global and its strategic evolution,” said Amy Miles, who will continue to oversee ASM’s board of directors as lead director. “Since then we have continued the growth of our core businesses and we now have a strong foundation in place to further build upon. The Board of Directors looks forward to working with Bob as he transitions to chairman and we select a new CEO. Bob’s on-going, long-term commitment to the company in his new role and through his continued board service is valued and appreciated.”