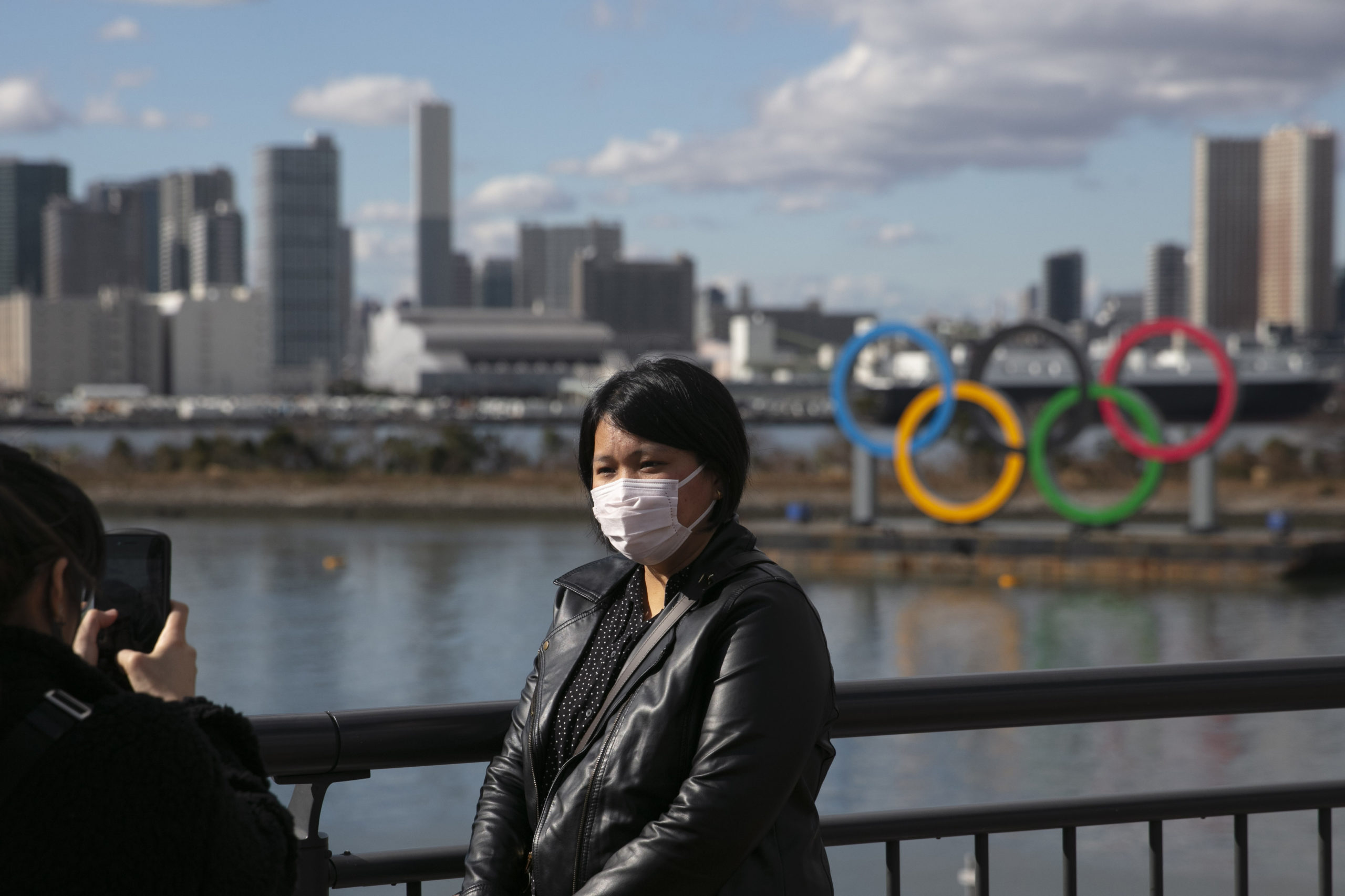 With less than 200 days from the rescheduled Olympic Summer Games in Tokyo, Japan Prime Minister Yoshihide Suga recently declared a second state of emergency after another wave of COVID-19 cases throughout the country and expects to lift the emergency order on February 7. The moves, however, reinforce the size of the task the International Olympic Committee and Tokyo 2020 organizers are trying to accomplish with a rescheduled Games.

There is continued negativity throughout Japan about the rescheduled Games; recent polls by the Japanese news agency Kyodo and Japanese broadcaster TBS show over 80 percent want the Olympics canceled or postponed or believe they will not take place. Some recent messages are leaving up in the air whether the Olympics will require testing and quarantines for athletes coming into Japan, let alone spectators. IOC senior member Richard Pound recently said making athletes a priority for vaccination would be “the most realistic way of it (Olympics) going ahead,” which is the opposite of IOC President Thomas Bach’s comments encouraging participants to be vaccinated while saying vaccines will not be required for athletes.

And given the scale of what the Olympics means in the sporting world, plenty of headlines were generated by Sir Keith Mills, deputy chairman of the London Organizing Committee for the 2012 Olympic Summer Games, telling BBC Radio 5 that it “looks unlikely” in his view that the event would be held. “If I was sitting in the shoes of the organizing committee in Tokyo,” he added, “I would be making plans for a cancellation and I’m sure they have plans for a cancellation.”

Putting aside the absurdity of how much attention was given to the opinion of a person who has no role whatsoever in the planning for this summer, Tokyo’s view since the postponement has been consistent and was reinforced again on Tuesday when CEO Toshiro Muto said “we are not discussing cancellation. Holding the Games is our unwavering policy and at this point in time we’re not discussing anything other than that,” according to the Japan Times.

Muto did make the allowance that it was “not desirable to hold the Olympics without fans, but not out of the question,” which would be an economic punch in the gut — to put it mildly — to the host city. But it was also notable given the realization of the scale or what Tokyo and the IOC face when it comes to making sure that the Olympic Summer Games are held, finally, this summer. Bach’s comments on Thursday to the Kyodo News were along the same lines, saying “we have at this moment no reason whatsoever to believe that the Olympic Games in Tokyo will not open on the 23rd of July in the Olympic stadium in Tokyo.” But, like Muto, Bach said the possibility exists of reducing the number of spectators.

Whether some of the comments out of Tokyo are essentially a trial balloon sent into the world to measure public opinion, there is no doubting that the rescheduled Games are becoming as stressful to organize this year as they were in 2020. What it will almost assuredly come down to is economics.

Tokyo 2020 organizers have reportedly spent as much as $15.4 billion with nearly $1 billion related to COVID-19. The Olympic Games, whether Summer or Winter, generate revenue that the IOC distributes to international sports federations and more than 200 national Olympic committees. The Games itself are the lifeblood of the IOC’s own bank account; its long-term broadcast deal with NBC alone is 40 percent of the IOC’s total income and worldwide broadcast rights bring in 73 percent of the IOC’s revenues.

All involved in the event’s organization have been firm on one point: If the Summer Games are not held starting July 23 with the opening ceremony, they will be canceled completely especially with the Winter Olympic Games in Beijing scheduled to start in 13 months. And with that opening date in mind, another date to watch closely: March 25, when the torch relay is scheduled to begin in Japan with more than 10,000 participants. It was in late March last year that the Olympics were also postponed to this summer.

If the recent talk surrounding the Games had not drawn enough attention, the debate broke into even broader view when the Times of London on late Thursday published a story claiming the Japanese government has privately concluded that the Games will have to be cancelled because of the coronavirus, adding that the organizers’ focus was going to shift toward securing the Games for the city in 2032. The story — based on one anonymous source — spread like wildfire to the point that the USOPC released a statement on Twitter: “Any official communication on the Olympic and Paralympic Games Tokyo 2020 will come from the IOC, Tokyo Organizing Committee and the Japanese government. We have not received any information suggesting the Games will not happen as planned, and our focus remains on the health and preparedness of Team USA athletes ahead of the Games this summer.”