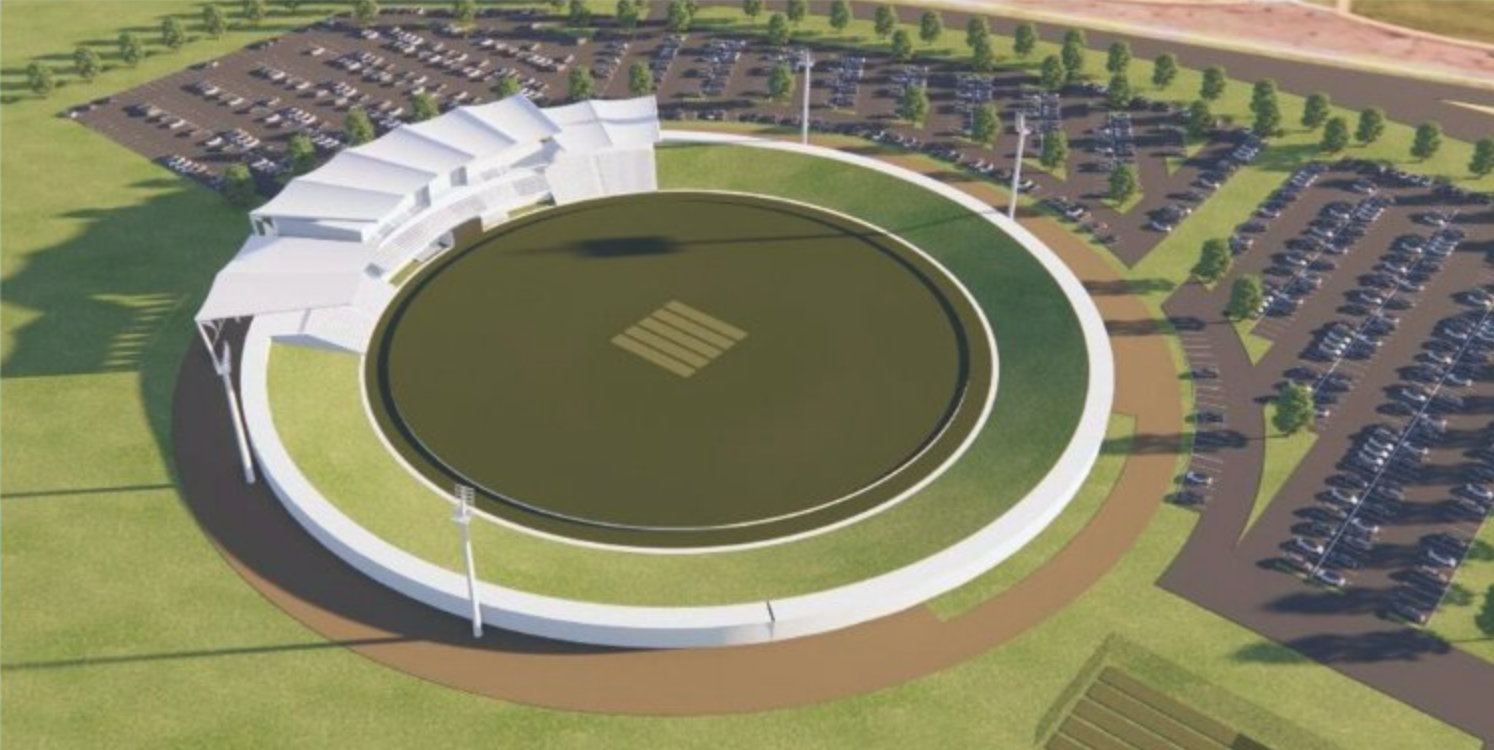 Major League Cricket has entered an exclusive negotiating agreement with the city of Irvine, California, toward having a cricket venue on a 15-acre parcel of Great Park that would be home to a MLC team.

The stadium would have a planned capacity of 10,000 that can be further increased for major international events. Plans include training facilities, locker rooms, luxury suites, parking, concessions, lighting and an international-grade pitch to meet International Cricket Council accreditation.

“MLC is committed to building outstanding infrastructure for cricket in key markets accessible to legions of cricket-loving fans,” said Sameer Mehta and Vijay Srinivasan, co-founders of Major League Cricket. “Great Park’s position as a hub for community recreation and its array of first-class sports facilities makes it an ideal location for the addition of a venue serving the local cricket-loving community and the broader Greater Los Angeles region with major international cricket events set to take place there.”

USA Cricket is expected to bid for future men’s and women’s World Cup tournaments, with the ICC Men’s T20 World Cup in 2024 already set to be co-hosted by the United States and the West Indies. The ICC also is bidding for the inclusion of cricket in the 2028 Olympic Summer Games in Los Angeles.

“Our investment in MLC in America is based on our belief in the exciting future of cricket in the USA and is well aligned to our strategy of establishing Knight Riders as a global brand in T20 cricket,” said Shah Rukh Khan, part of the Knight Riders Group. “Plans to build a world class cricket stadium in the greater Los Angeles area is exciting for us and MLC. This will no doubt have a transformational impact for cricket in one of the world’s most iconic metropolitan destinations.”