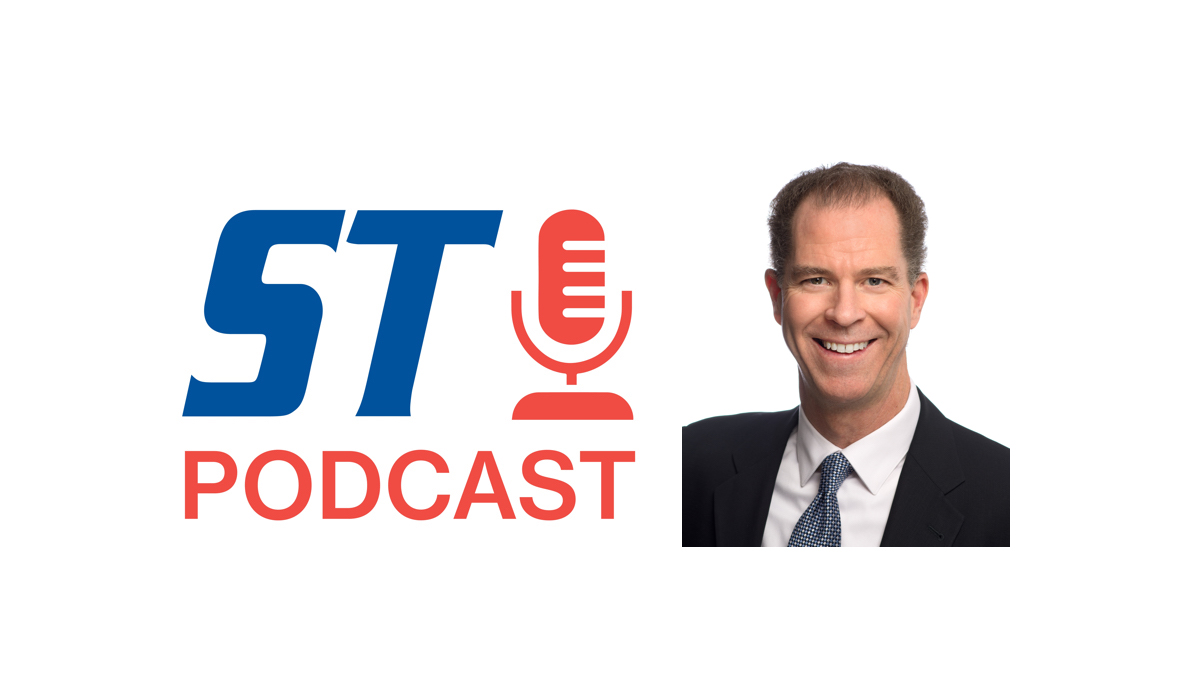 The NCAA Division I Men’s Basketball Tournament is one of the biggest events on the sports calendar each year. But last March, as college basketball conferences were about to start their postseason tournaments, the coronavirus began to sweep throughout the United States and forced the cancellation of the 2020 event. This year the tournament will be held in a controlled environment centralized in Indianapolis with a majority of the games at four venues throughout the city along with early-round action hosted at Purdue University and Indiana University. In this conversation with SportsTravel Senior Editor Matt Traub, NCAA Vice President of Basketball Dan Gavitt discusses the tournament’s organization with a focus on health and safety, what went into the original November announcement that the event would be held in a controlled environment, the shifting landscape upon which this season has been held and what aspects of this year’s event the NCAA may be able to use going forward at future tournaments.