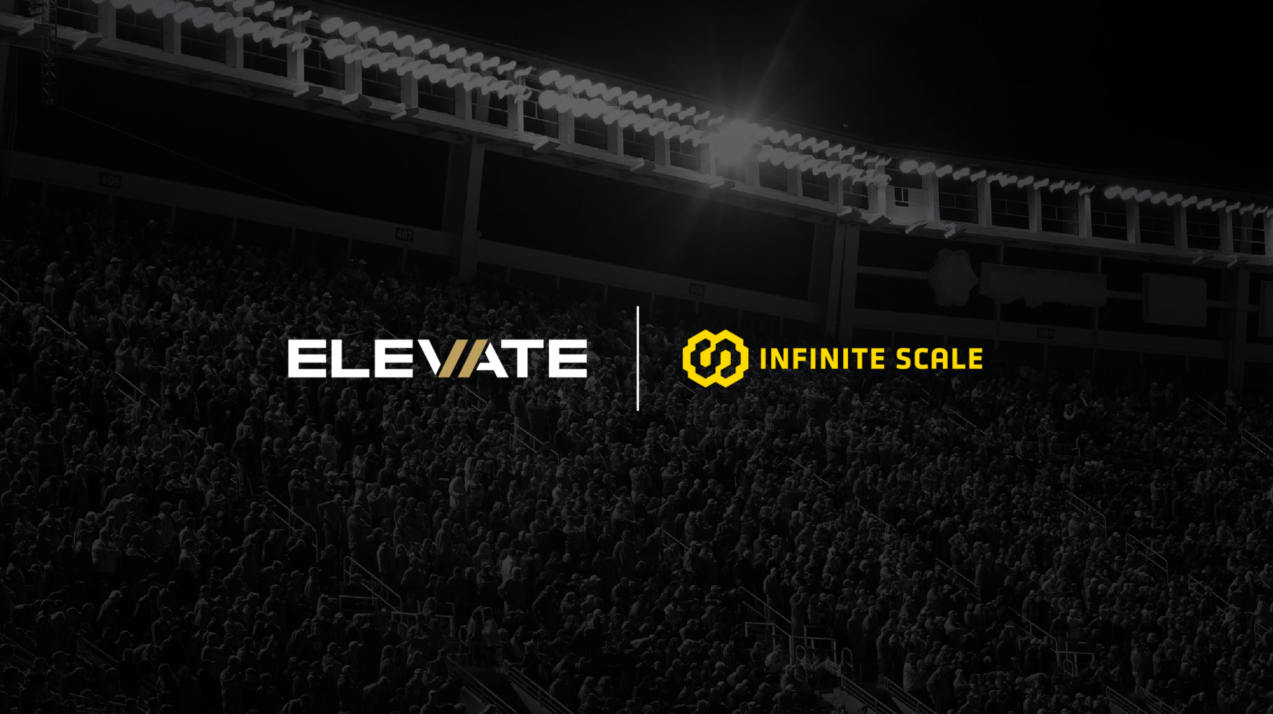 Infinite Scale strategizes, designs and manages the execution of signage and branding solutions. It has provided services to more than 130 global venues and provided sports design consultancy for venues such as Allegiant Stadium, Levi’s Stadium, Target Field, Chase Center, Little Caesars Arena and Daytona International Raceway.Infinite Scale played a significant role in the creative strategy, design and implementation of the NHL Stanley Cup playoffs bubble in Edmonton and Toronto, Canada, as well as the NHL Outdoors at Lake Tahoe games and the 2021 CFP National Championship Game at Hard Rock Stadium in Miami.
“Design for brand legacy is at the core of everything we do both as a business and also as a sports design consultancy acting on behalf of the global roster of clients who have entrusted their creative brand vision to our team,” said Infinite Scale Founding Partner Molly Mazzolini. “Now it’s Infinite Scale’s time to lock in our studio’s legacy succession plan as a member of the Elevate family to ensure that our collective Clients and Team Members are a part of something bigger than all of us.”