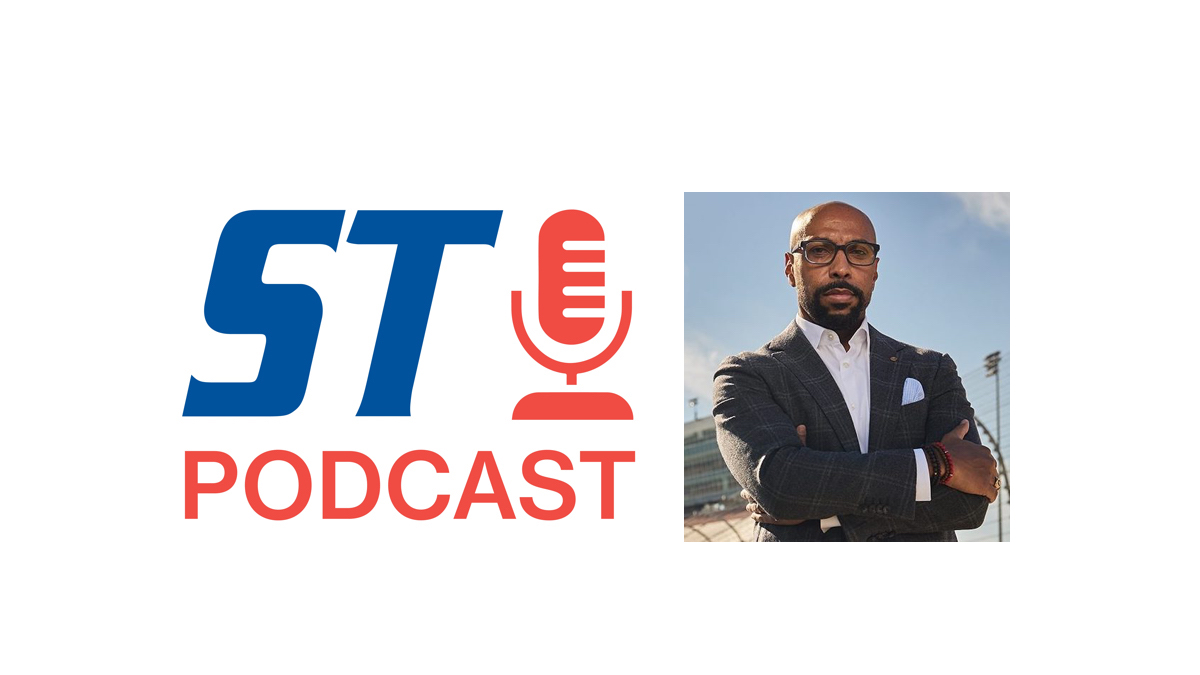 Nashville Superspeedway reopened in June 2021 and was on the NASCAR Cup Series schedule for the first time this past season. Leading the track’s renaissance both within the Nashville and NASCAR communities is Erik Moses, a longtime leader in mid-Atlantic sports and entertainment circles with an extensive background in sports tourism as senior vice president at Events DC for more than a decade, He also worked as CEO of the DC Sports and Entertainment Commission and as president of the XFL’s DC Defenders. SportsTravel Senior Editor Matt Traub talked with Moses during the Sports ETA Annual Symposium about building back Nashville Superspeedway’s reputation, planning a NASCAR weekend in the midst of the ongoing pandemic and the sport’s diversity efforts with Moses being the first Black executive of a track.