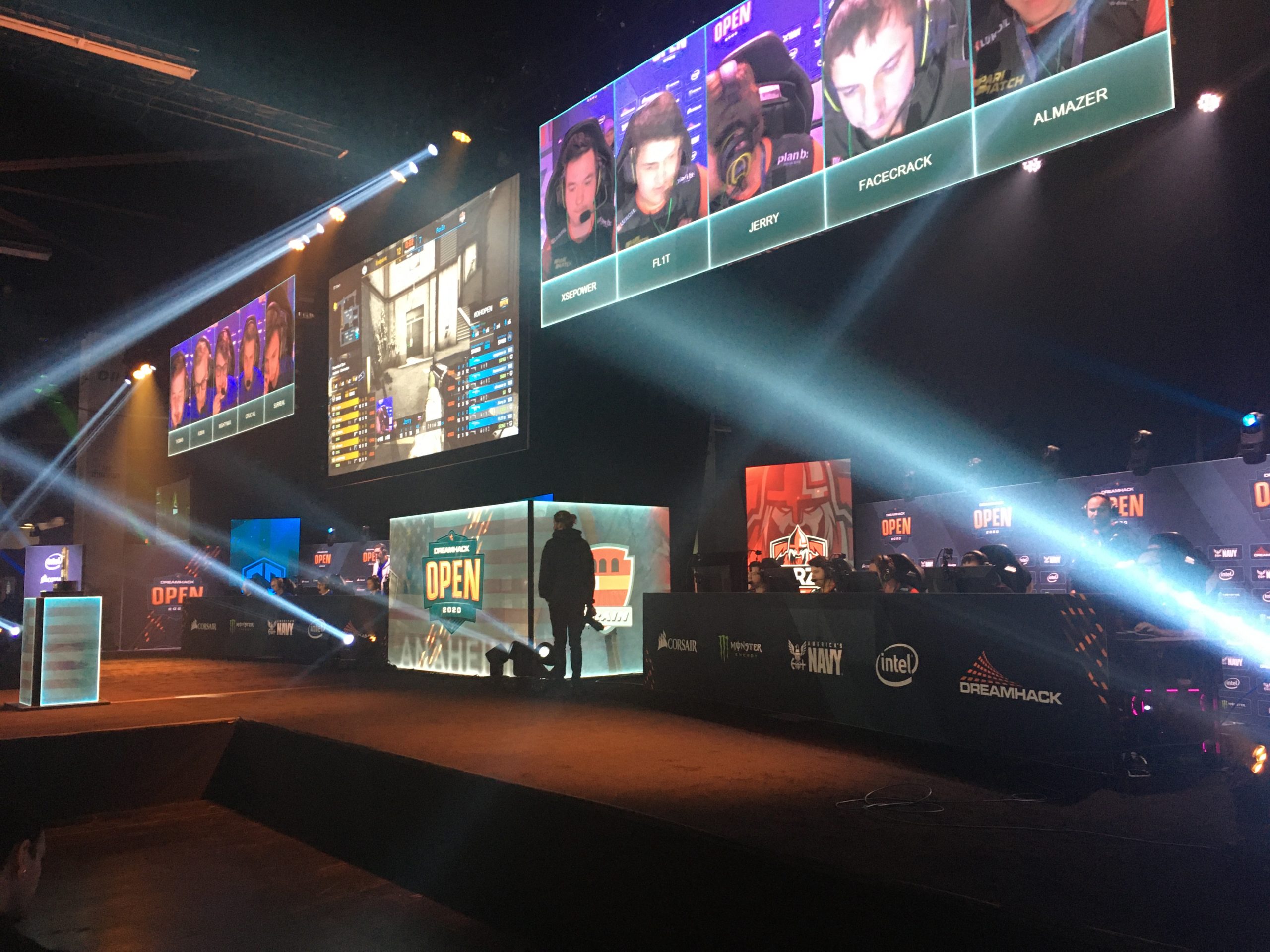 DreamHack and ESL have agreed to a three-year contract with Twitch that will see tournaments organized by the pair streamed to the service exclusively through 2022.

Twitch currently holds non-exclusive rights to streaming events at DreamHack and ESL competitions in 2020, but that will be converted to exclusive coverage the following two years. As part of the deal, Twitch will stream all tournaments in English within ESL Pro Tour for CS:GO, StarCraft II and Warcraft III, including the ESL Pro League, ESL One, Intel Extreme Masters, DreamHack Masters, DreamHack Open and ESL National Championships.

The agreement builds on existing rights deals that Twitch has with the National Women’s Hockey League, NBA2K League games and USA Basketball.

“ESL and Twitch have been key players in the history of esports as we know it,” said Benjamin Vallat, senior vice president of alliances and corporate development at Twitch. “The continuation of our partnership will strengthen not only the content offerings for fans, but also the greater esports community that ESL, Dreamhack and Twitch have cultivated over the years. As part of the partnership, Twitch will become a centralized hub for streaming ESL and DreamHack competitions. The company will work directly with ESL and DreamHack to coordinate broadcast integrations and maximize sponsorships of some of the biggest esports tournaments going forward.”

There will be exceptions in countries in which ESL and DreamHack have agreed to linear deals in which digital rights are included, mostly in Europe but also in China. ESL previously had a deal with Facebook in 2018 before returning to Twitch and video-sharing platform YouTube the following year.

“Live-streaming esports has belonged to Twitch in recent years,” said Frank Uddo, senior vice president for global media at ESL. “As we continue to host some of the world’s largest esports tournaments, it feels only natural to work even closer with Twitch to provide the best gaming experience for fans, as well as safeguard the future of the esports industry.”

DreamHack recently secured a sponsorship extension with Corsair, the gaming and streaming products manufacturer. The new deal runs until the end of 2020 with Corsair continuing its support of DreamHack tournaments. Through its subsidiary Elgato, Corsair will also be the official partner of DreamHack’s Stream Studio.

“This partnership is a milestone for DreamHack, both as a company and community,” DreamHack Co-CEO Roger Lodewick said. “Our cooperation with Twitch dates back to 2009 when it was still Justin.tv — this new collective media partnership is re-confirming our long-standing collaboration and highlights the importance and relevance Twitch has to our community, as well as the value the ESL/DreamHack esports content brings to the global Twitch audience.”