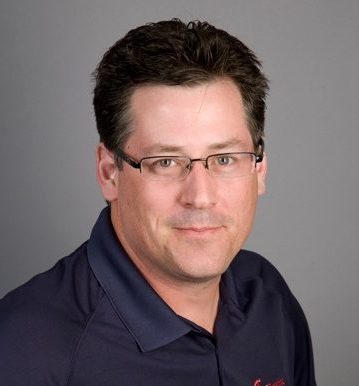 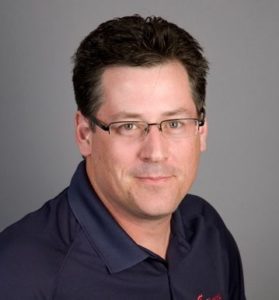 U.S. Rowing has announced that Chief Executive Officer Glenn Merry will retire from the organization, effective April 15. Merry joined U.S. Rowing in 1994 and was named CEO in 2005.

“I am truly fortunate to have found a home in the sport that I have loved since I stepped into my first rowing shell, more than 30 years ago,” said Merry. “I never imagined how that moment would completely reshape my life or define my destiny. It’s been an incredible experience.”

Merry’s intends to launch JaClarre Inc., in late 2017, a company whose focus will be youth learning development with sports integration. “The real reward has been working with the best people in our community including our athletes, coaches, volunteers, referees, and the U.S. Rowing staff to grow the sport for future generations,” he said. “I would like to thank the board of U.S. Rowing for having entrusted me to lead that effort for the past twelve years. It has been an honor and a privilege to serve U.S. Rowing and the rowing community.”

Merry has served the national governing body in a variety of roles since 1994. During his tenure, the sport has seen growth in membership and events. He also launched the Task Force on Access, Affordability and Diversity in 2006, which evolved into the America Rows and Freedom Rows programs, created to provide access for all to row. He also led partnerships with Oklahoma City, resulting in the redevelopment of the city’s RiverFront District, leading to an OIympic designation for the city as well as the creation of the Oklahoma City Training Center. In Sarasota Florida, he assisted in securing bids for the 2017 FISA World Rowing Championships and the 2018 FISA Masters Regatta.

“The growth within our organization under Glenn’s leadership has been significant and we are grateful for his passion and dedication,” said U.S. Rowing Board of Directors Interim President Meghan O’Leary. “During the past 12 years, Glenn built U.S. Rowing into one of the most respected sports-governing bodies in the U.S.A.”