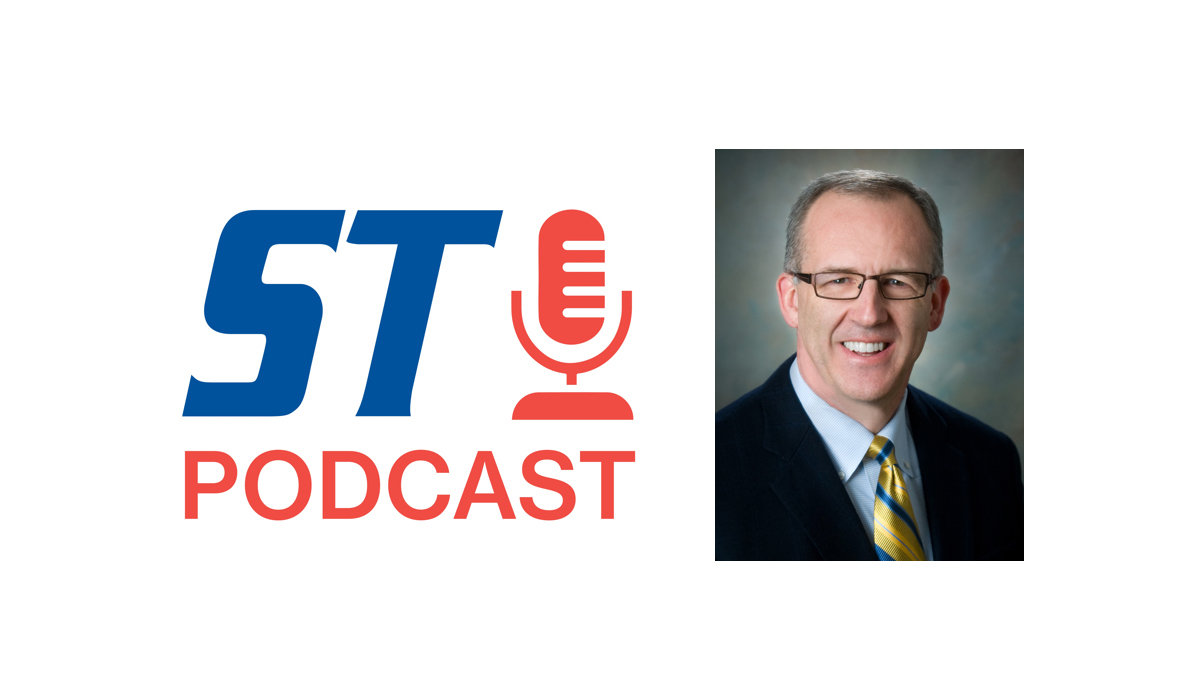 Greg Sankey has been the commissioner of the Southeastern Conference since 2015 and is generally regarded as one of the more powerful people in collegiate athletics, given the SEC’s dominance over college football. But Sankey’s career spans multiple regions and divisions across the NCAA, from working in Central New York as the director of intramural sports at Division III Utica College to the Southland Conference, where he was named commissioner in 1996 before joining the SEC in 2002. Though college athletics has experienced changes throughout the decades, this current period may rank among the most volatile ever. Between the debate about name, image and likeness, and the NCAA’s future, expansion of the college football playoff and more, Sankey and the SEC are at the center of it all — including the earth-shaking news in college sports this summer when it invited powerhouse programs Oklahoma and Texas to join the SEC, making it a future 16-team superleague. SportsTravel Senior Editor Matt Traub talked with Sankey at the Sports ETA Symposium in Birmingham, Alabama, about conference expansion, name image and likeness, the future of the NCAA and much more.