Home > Esports > Headlines Made at EsportsTravel Summit in Atlantic City 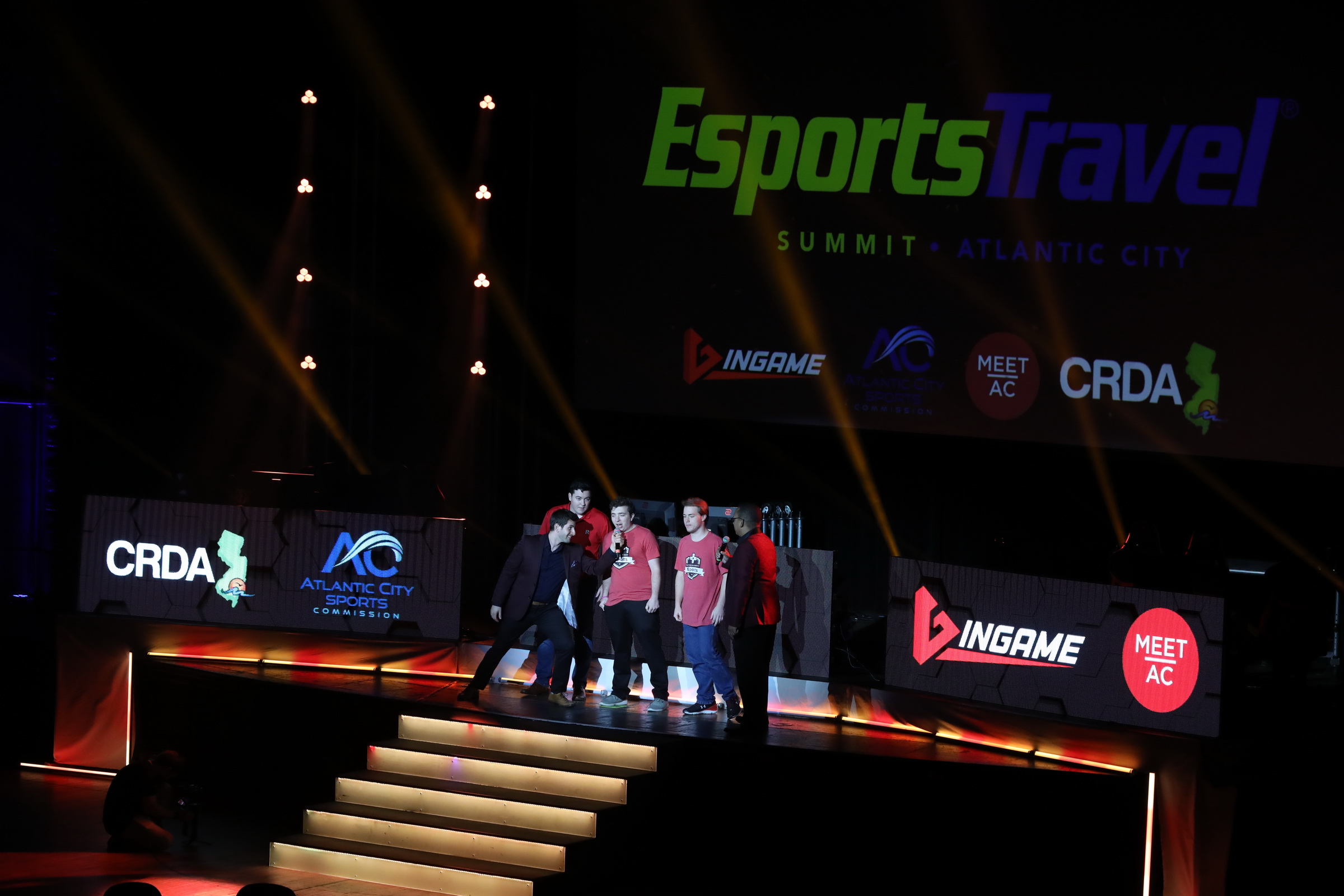 The Adrian Phillips Ballroom at historic Boardwalk Hall in Atlantic City, New Jesery, was the site of the opening celebration for the EsportsTravel Summit.

The EsportsTravel Summit brought 300 esports event organizers, destinations and suppliers together for an event that featured several significant announcements, including the first research into the travel impact of esports events and the launch of a new music and esports festival from the founder of the Vans Warped Tour.

Attendees at the Summit, held June 25­–27, in Atlantic City, New Jersey, received a day of education on a wide range of topics in the esports industry. Topics included an overview of the esports ecosystem, the evolution of esports-specific venues, the localization of esports, women and girls in gaming, positive values of esports, economic development around video gaming, the power of influencer marketing and the future of experiential components of esports events. Speakers included executives at organizations such as Riot Games, Super League Gaming, Twitch, the National Association of Collegiate Esports and architecture firms HOK and Populous. The U.S. Anti-Doping Agency (USADA) made its entrée into the esports world and promoted its TrueSport educational curriculum for local communities. 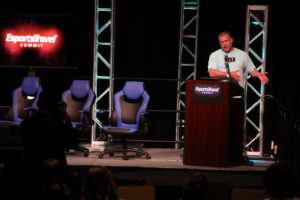 The Summit began with an announcement by Ultimate Media’s Jon Bukosky that he is partnering with Kevin Lyman, the founder of the Vans Warped Tour music festival, to launch Player Omega, a new esports and video-gaming lifestyle tour. While at the Summit, Player Omega’s representatives began their search for the 10 destinations the event plans to visit in 2020. Player Omega expects to expand to 20 cities in 2021. 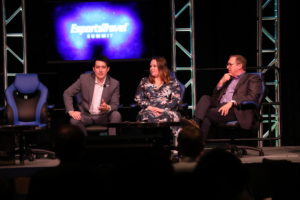 In the Summit’s first educational session, Kelsey Waite of research firm STR provided what is believed to be the first research done on the travel and hospitality impact of esports events. Analyzing room night data around several recent esports events and conventions, including the 2018 International DOTA 2 Championship in Vancouver, British Columbia, and the 2018 TwitchCon in San Jose, California, Waite determined that esports tournaments and events push compression nights, with near or above 90 percent occupancy in host markets during event days. With the positive growth in occupancy, she said, hotels have more pricing power, and can raise rates for both group and transient bookings. 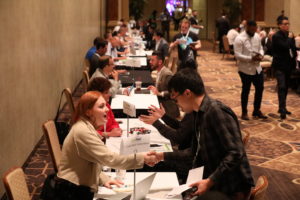 Attendees at the EsportsTravel Summit also had the opportunity to meet in one-on-one appointments during the event’s marketplace, a new addition to the esports conference. Destinations and suppliers were able to meet in pre-scheduled appointments to network and gain business leads. 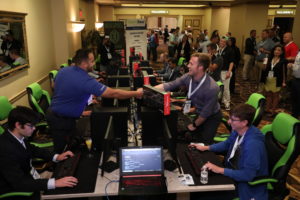 In addition, a gaming center operated by Helix eSports gave attendees the opportunity to play Rocket League in a competitive environment, with the winners of a tournament held on site receiving prizes that included HyperX gaming gear and two round-trip tickets on United Airlines.

At the conclusion of the summit, Northstar Travel Media announced that the 2020 EsportsTravel Summit will be held in Arlington, Texas, at the new Esports Stadium Arlington. Dates of the conference will be announced later.