Allied Esports has reached a multiyear agreement with HyperX, the manufacturer of high-performance esports products, to become the exclusive naming rights partner of its esports arena in Las Vegas. The arena at the Luxor Hotel & Casino will now be named HyperX Esports Arena Las Vegas.

“HyperX and Allied Esports share a strategy centered on a ‘We’re All Gamers’ mindset, and with this first-of-its-kind partnership, we can accelerate opportunities to engage fans and create influential content,” said Simon Temperley, Allied Esports chief revenue and marketing officer. “This dynamic relationship is a direct result of Allied customers’ excitement to use the best gaming equipment on the market and HyperX’s belief in our vision for content creation.”

The partnership will include co-branded experiences and events, including opportunities with HyperX’s personalities, esports athletes and influencers; co-branded content and collateral in-venue, online and on social platforms; marketing, promotion and product activations; and a prominent retail presence in Las Vegas.

“HyperX’s commitment and dedication to all things esports has helped to propel the brand to become a favorite for professional and casual gamers, and attaining the naming rights for HyperX Esports Arena Las Vegas allows us a great opportunity to grow our audience,” said Daniel Kelley, director of marketing for HyperX. “Allied Esports is a respected esports partner for us and we look forward to announcing more successes with them.”

HyperX previously had deals with the arena as the official peripheral and arena partner, equipping gamers with HyperX headsets, keyboards, mice and mouse pads for esports tournaments, special events and daily play. The company also was an official partner of a mobile gaming truck that Allied Esports deploys to different events in North America.

Esports Arena Las Vegas opened in March at the site of a former nightclub at the Luxor and features 30,000 square feet of space, including a main stage, a TV studio and an executive suite. 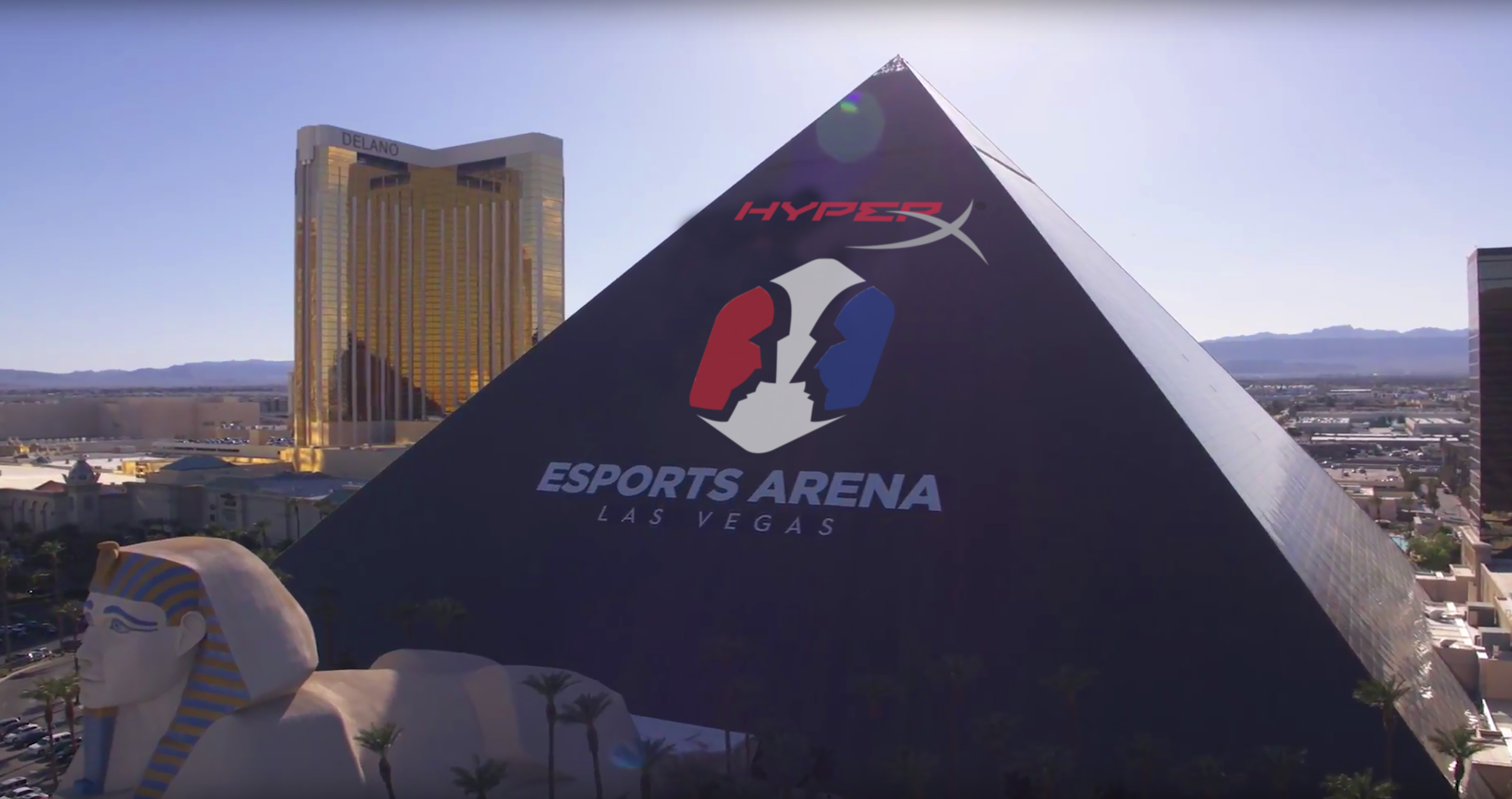