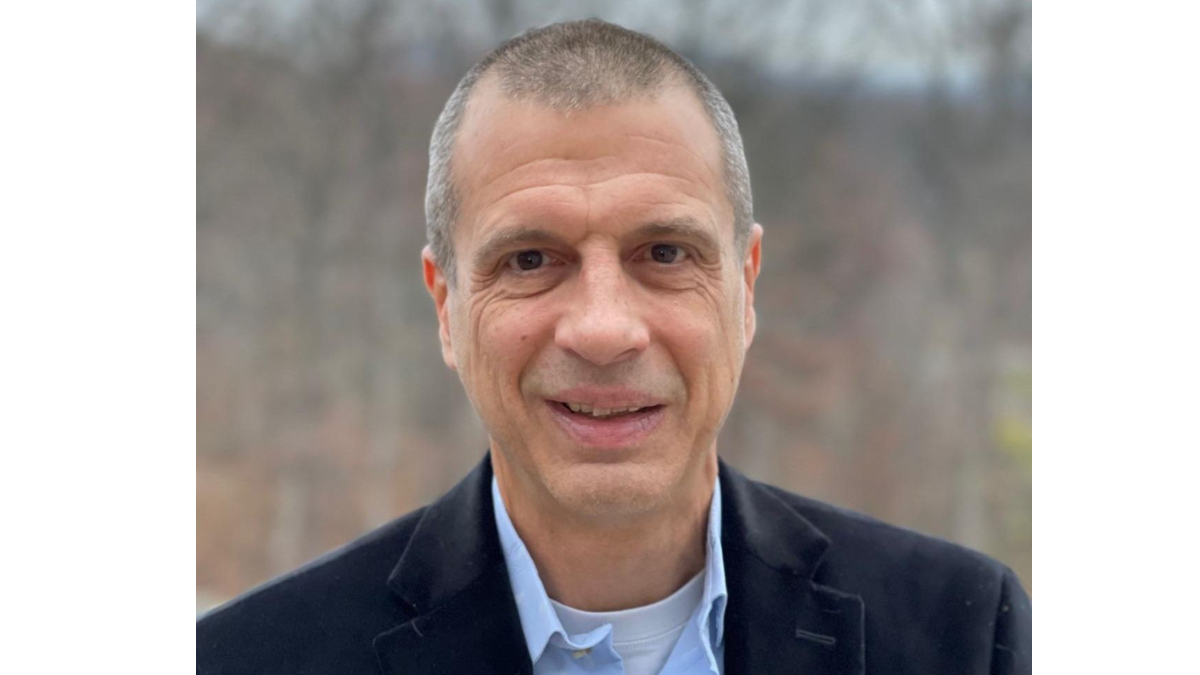 Longtime sports sales executive David Patrone will join the Louisville Sports Commission on January 1, 2023, as its director of sports development. The announcement was made today by LSC Vice President of Sports Development Greg Fante, who will take over as the organization’s president and chief executive officer on January 1.

“David has a proven track record of attracting large-scale sports events to Louisville,” said Fante. “His industry expertise combined with his passion for success will enable us to attract even more sports events to our community.”

Patrone has more than 25 years of experience in the sports travel industry. Patrone most recently worked with ASM Global to position the Norton Healthcare Sports & Learning Center as a location to host sports, concerts, corporate events and more.

Before joining Kentucky Venues, he spent five years at Richfield Coliseum and Rocket Mortgage Field House in his hometown of Cleveland, Ohio, where he served as front-of-house manager.
“I’m very excited to join the Louisville Sports Commission team,” said Patrone. “I have spent a large portion of my career working side-by-side with Louisville Tourism and the Sports Commission and look forward to continuing to build on the successes we’ve already achieved. I am ready to start on day one to grow the number of sports events hosted in Louisville, as well as help build the organization’s owned and operated events.”