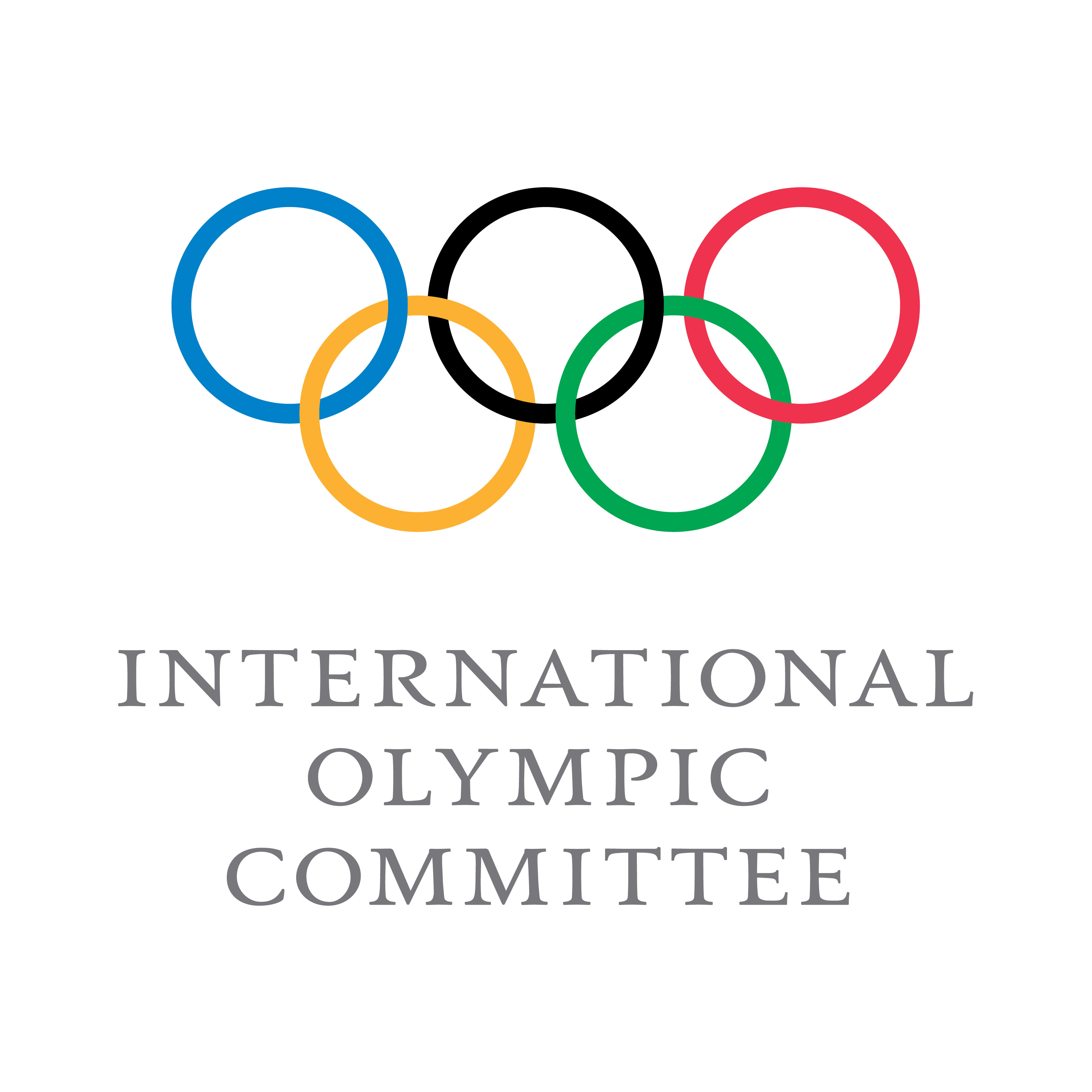 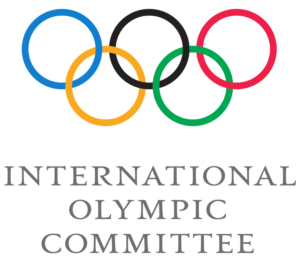 The International Olympic Committee has suspended the Russian Olympic Committee and placed limits on Russian athlete participation at the Olympic Winter Games in Pyeongchang, South Korea, including allowing only invited athletes from the country to compete under the Olympic flag. The sanctions were handed down following a damaging report about what the IOC concluded was “systematic manipulation” of anti-doping rules by Russian sports officials at the 2014 Games in Sochi.

“The report clearly lays out an unprecedented attack on the integrity of the Olympic Games and sport,” IOC President Thomas Bach said.

Among other sanctions issued by the IOC Executive Board were:

The Russian Olympic Committee is immediately suspended from the Olympic movement;

No official from the Russian Ministry of Sport will be accredited for the Olympic Games in 2018;

Dmitry Chernyshenko, the former CEO of the Organizing Committee for Sochi 2014, will be removed from his role on the Coordination Commission evaluating the 2022 Olympic Winter Games in Beijing;

Russian Olympic Committee President Alexander Zhukov will be suspended as an IOC member;

The Russian Olympic Committee will reimburse the IOC $15 million for its costs to investigate the anti-doping accusations and to establish an independent testing authority to build “capacity and integrity” of a global anti-doping system.

Asked if he thought Russia would boycott the 2018 Games as a result of the decision, Bach said: “An Olympic boycott has never achieved anything. I don’t see any reason for a boycott by the Russian athletes because we have allowed the clean Russian athletes to participate and to show there are clean athletes in Russia. In this way, we think that these clean Russian athletes can be more about building a bridge into the future for a cleaner sport than erecting a new wall between Russia and the Olympic movement.”

U.S. Olympic Committee CEO Scott Blackmun credited the IOC with taking a “strong and principled decision.” “There were no perfect options, but this decision will clearly make it less likely that this ever happens again,” he said. “Now it is time to look ahead to Pyeongchang.”