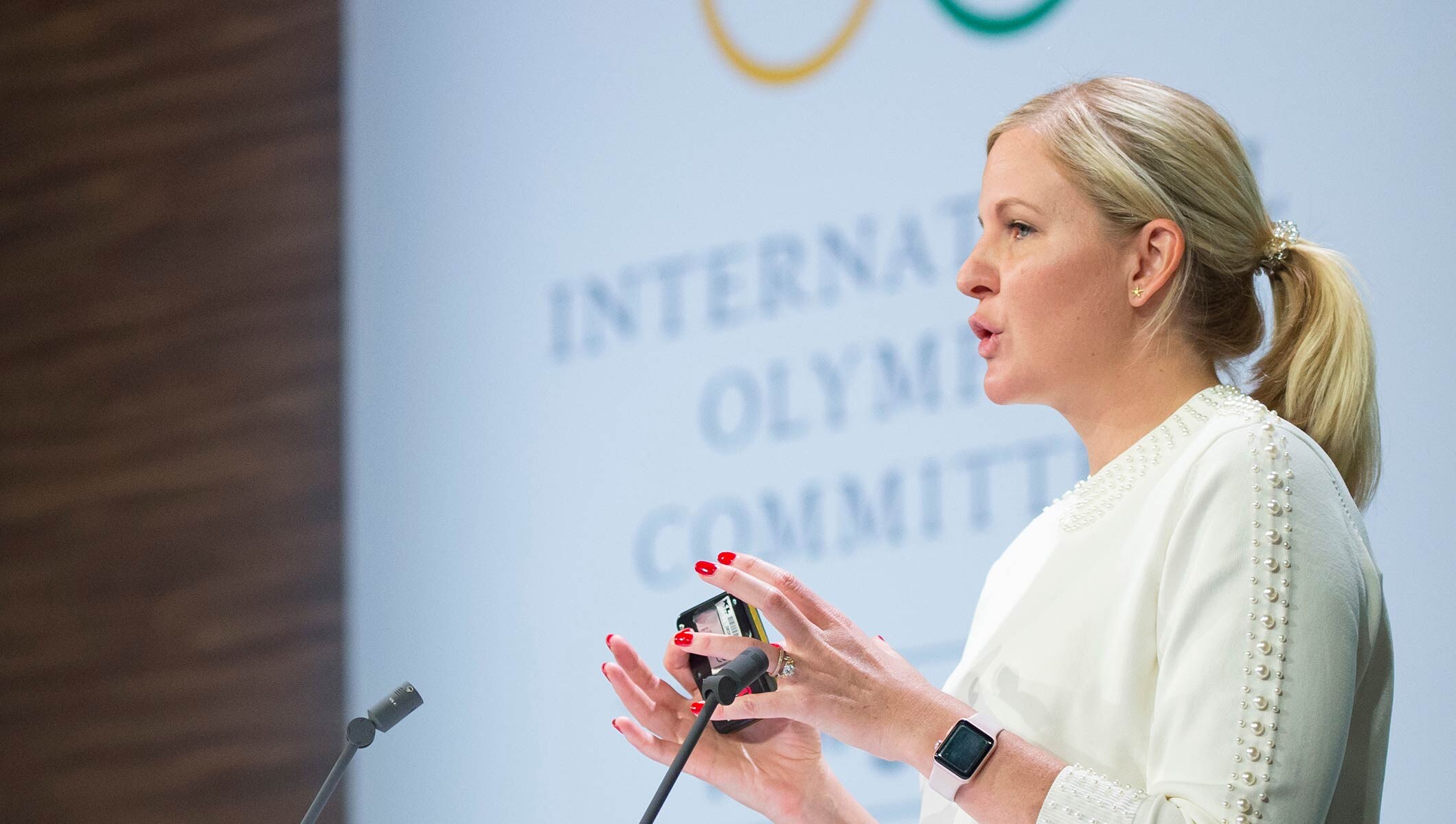 The most decorated Olympian from Africa, Coventry was the chair of the IOC Athletes’ Commission and a member of the IOC Executive Board from 2018 until earlier this year, when her membership status was changed to general member. The 2023 Olympic Games are the first to have been awarded under the new approach to electing Olympic hosts, having been announced before this year’s rescheduled Olympic Summer Games in Tokyo.

“It is a great honour to be chosen to lead the Coordination Commission for Brisbane 2032,” Coventry said. “Brisbane 2032 has an exciting concept which will deliver a great legacy for the region and the country, but most importantly it will deliver great Games for the athletes and for the fans.  Working with such a dynamic Coordination Commission, we can help the organizers with our energy and experience to bring their ideas to life.”

The commission will be mainly made up of other IOC members who are not on the executive board, with representatives of the athletes, International Federations, National Olympic Committees and the International Paralympic Committee. In addition to Coventry and Vice-Chair Anita DeFrantz of the United States, there are two members from each continent.

“Kirsty Coventry is leading an exciting new generation of IOC members in this commission,” IOC President Thomas Bach said. “She has all the experience for this important task. The Commission will cooperate closely with the Organizing Committee to deliver together sustainable and economically responsible Olympic Games.”