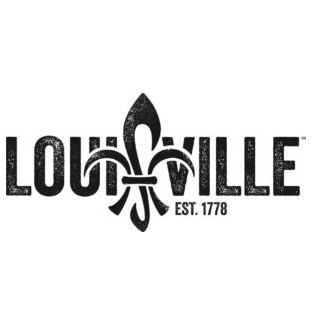 Travel to and from Louisville, Kentucky, will now come with a bit more punch. Timed with the celebration of the late boxer’s birthday, his native city of Louisville has announced that its airport will change names to the Louisville Muhammad Ali International Airport.

“Muhammad Ali belonged to the world, but he only had one hometown, and fortunately, that is our great city of Louisville,” said Louisville Mayor Greg Fisher. “Muhammad became one of the most well-known people to ever walk the Earth and has left a legacy of humanitarianism and athleticism that has inspired billions of people.”

Despite the name change, which still requires FAA approval, the airport’s three-letter abbreviation—SDF—will not change. The decision to rename the airport came after a recommendation from a Louisville Regional Airport Authority working group that had studied the issue for more than a year.

The move was met with support from the local convention and visitors bureau. “Louisville Tourism applauds the proposal to reflect the legacy of the city’s most famous son,” said Karen Williams, the bureau’s president and CEO. “Adding Muhammad Ali’s name to the Louisville International Airport reminds travelers from around the world that our city is a place to have a touchpoint with one of the most recognized icons of all time. It supports current marketing efforts to engage in Ali’s ‘Footsteps of Greatness’ as a reason to inspire visitation to Louisville.”

Donald Lassere, president and CEO of the city’s Muhammad Ali Center, also expressed support. “We are confident that with this announcement, Louisville will continue to be seen around the world as a bold, compassionate city, and prompt an increase in visitors to all our great attractions.”

In seeking the renaming, the airport board reached an agreement with Muhammad Ali Enterprises LLC for use of the boxing icon’s name.