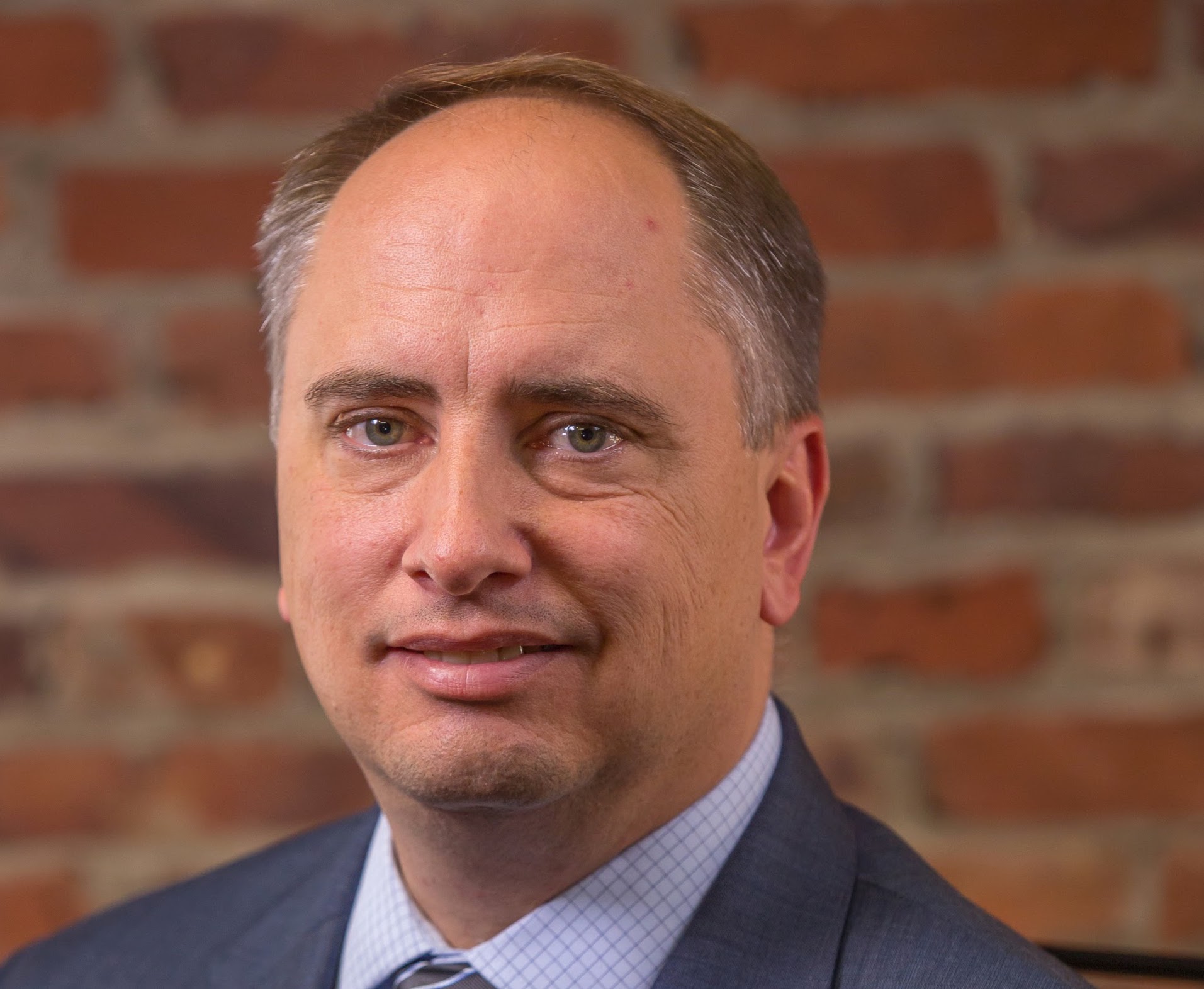 Hasseltine was recognized for efforts that have generated over $1.7 billion in direct spending in the state. Hasseltine also was recognized for being named the 2017 Sport Tourism Executive of the Year by the National Association of Sports Commissions and for serving as the state organization’s chairman, spearheading bid efforts to bring the FIFA World Cup to Maryland, and for creating the TEAM Maryland initiative and the Mid-Atlantic Amateur Sports Alliance.

“Not only does he market the state of Maryland and its sports attractions to a national and international audience, but he also looks for ways to make it easier for the individual destination marketing organizations to play on a broader field,” said Cassandra Vanhooser, director for the Talbot County Department of Economic Development and Tourism.

MDMO is made up of destination marketing organization directors from the 23 Maryland counties, Baltimore and Ocean City.

Over the past few months, the Baltimore Ravens showcased the end of a three-year, $120 million renovation project at M&T Bank Stadium. The state will also host the inaugural Maryland Cycling Classic in September 2020 as part of the UCI ProSeries.