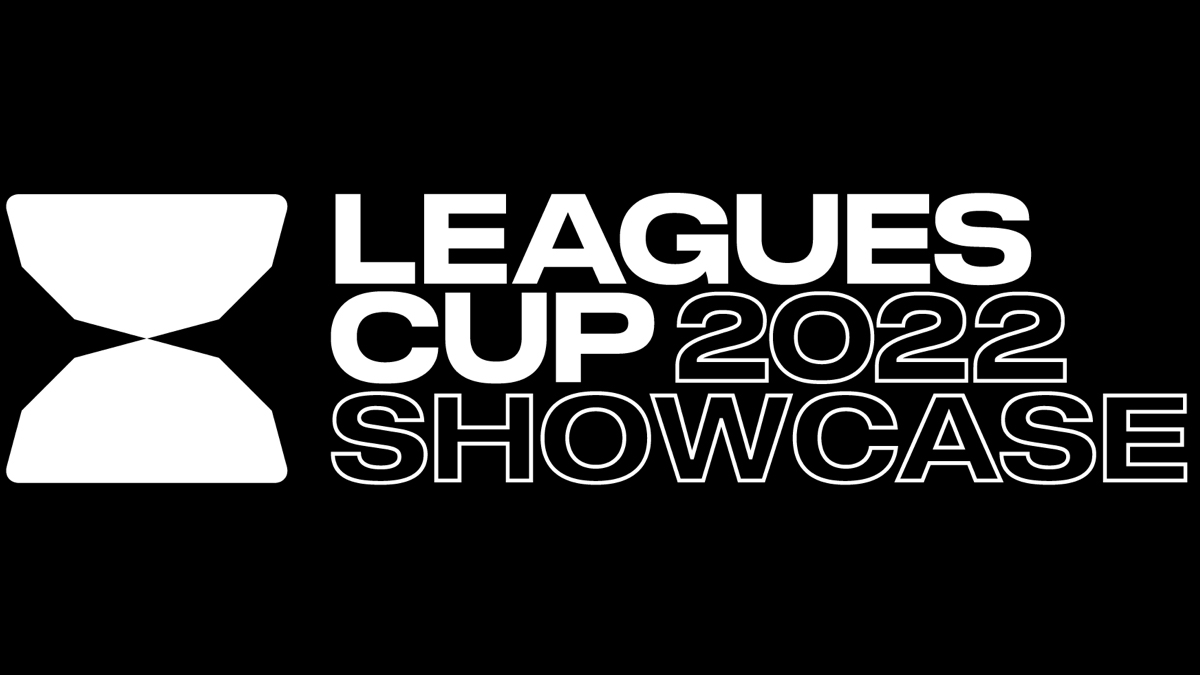 Major League Soccer and Liga MX have announced that Leagues Cup Showcase will add three feature matches this September in Cincinnati, Nashville and Salt Lake City in addition to its previously scheduled doubleheader in Los Angeles.

These three matches join the previously announced August 3 doubleheader in Los Angeles featuring LA Galaxy vs. Chivas and LAFC vs. Club América. Chivas and Club América are two of the most successful clubs in Liga MX with 12 and 13 titles respectively. Atlas FC is the current overall Mexican league champion.

Joining MLS in 2019 and 2020, FC Cincinnati and Nashville SC, respectively, will play their first international matches as MLS clubs and the first international club matches at their stadiums. Real Salt Lake joined the league in 2005, debuted Rio Tinto Stadium in 2008 and has participated in important cup finals, including the U.S. Open Cup and the Concacaf Champions League.

The Leagues Cup Showcase series will serve as a preview to the 2023 Leagues Cup. The month-long official tournament will involve all 47 Major League Soccer and Liga MX clubs as the two leagues will pause their respective seasons.