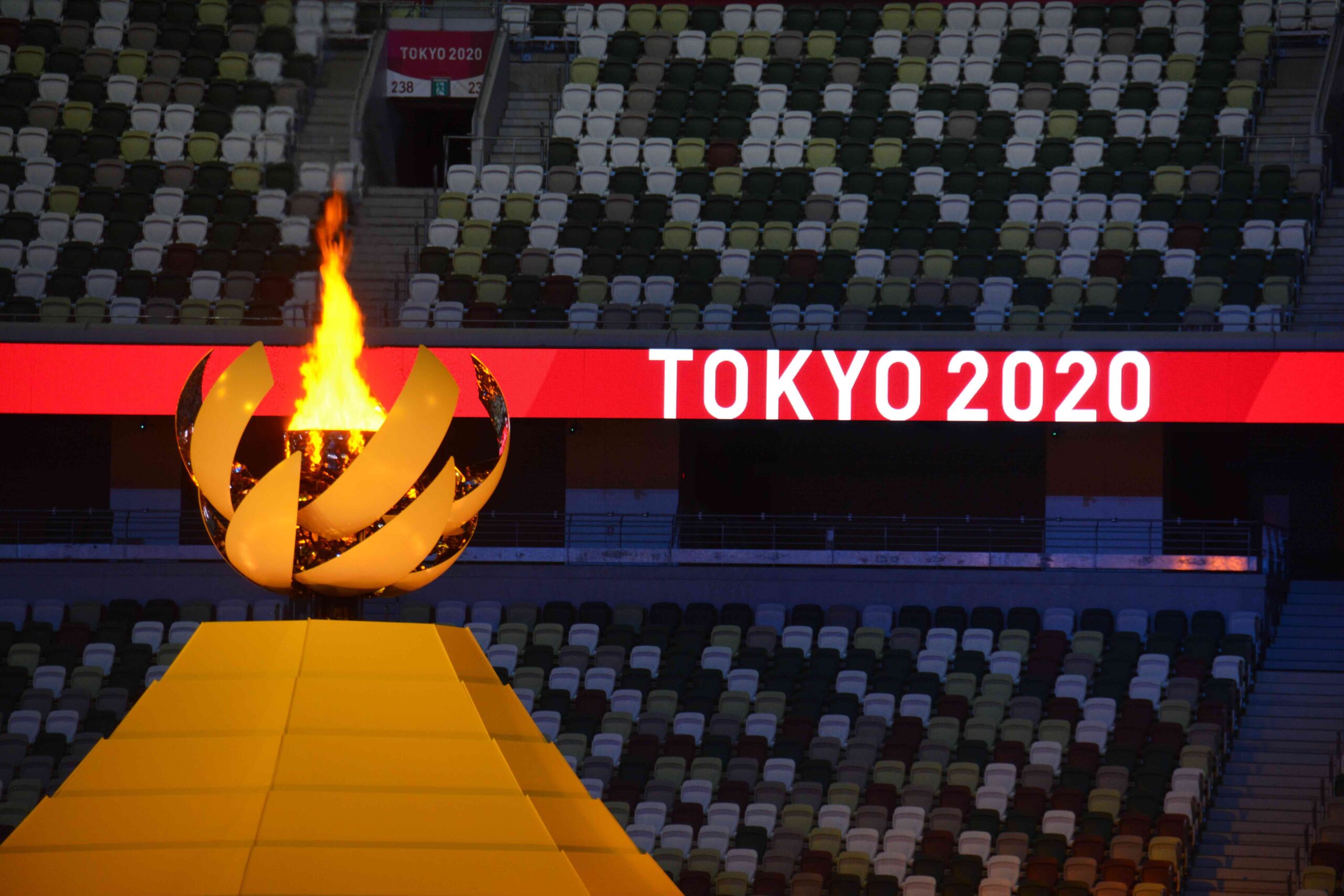 At one of the most unusual Olympic Games ever staged, the Opening Ceremony in Tokyo was itself fitting for the times, a modest affair by Olympics standards held in front of a mostly empty stadium in a truly made-for-TV moment.

Outside the venue before the event started, the normal bustle of an Opening Ceremony was absent. A gift store was closed. The only people taking photos by the National Stadium’s Olympic rings were journalists. Inside, only a handful of concession stands were open for the spectators, who consisted almost entirely of journalists, volunteers and select International Olympic Committee dignitaries. Photographers, usually assigned to specific areas of the stadium, had free reign to shoot wherever they liked, including in the seats. 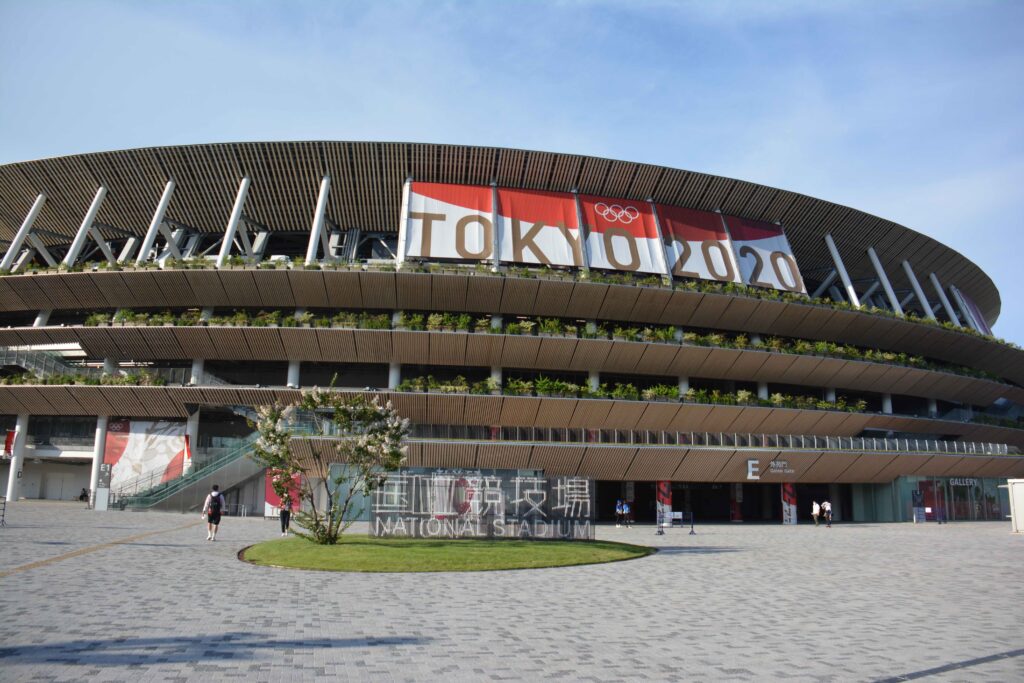 About 6,000 athletes attended the ceremony along with approximately 900 guests of honor. An estimated 3,500 journalists were allowed in as well to document what was a very different Opening Ceremony.

The signs of the pandemic were evident, from a moment of silence about 20 minutes into the ceremony for those lost to COVID, to the sounds of protesters outside the stadium during that moment of silence, a reminder that these pandemic Games are still unpopular in the host country.

The ceremony itself has not been without controversy, as the creative director was dismissed one day prior over a Holocaust-related joke he told in a skit years back when he was a comedian, and a composer who was let go after admitting to bullying children when he was younger. It was hard to say what if any changes were made to the ceremony as a result of the dismissal.

Nonetheless, the familiar sites of an Opening Ceremony remained intact, even if the backdrop of empty seats was anything but normal. The Parade of Nations was held, although the number of athletes was more limited than in years past. Athletes are not allowed to be in Tokyo more than five days before they compete in their events, one of many new pandemic-related rules that the entire Olympic family must abide by to compete.

In the end, the cauldron was lit by tennis star Naomi Osaka, who will be competing for her native Japan at these Games. And the ceremony paid homage to traditions started at the 1964 Games in Tokyo, the last time the city hosted. Among other innovations were the creation of sport pictograms to act as symbols of the sports. Three actors reenacted each pictogram in the sport, which seemed to earn some of the only applause of the evening from the crowd assembled.

In remarks, IOC President Thomas Bach said, “Today is a moment of hope, yes?” seeming to ask the athletes if they did, in fact, agree. “It is very different from what all of us had imagined. But let us cherish this moment. Finally we are all here together. This is the unifying power of sport. This is the message of solidarity, of peace, of resilience, This give us all of us hope for our further journey together.”

In her remarks, Tokyo 2020 President Seiko Hashimoto said Japan has been through many trials since being awarded the Games, including earthquakes, a tsunami and now the pandemic.

“At that time (we were awarded the Games), the question arose about how sport and the athletes could best play a positive role in society,” she said. “Today, with the world facing great challenges, some are again questioning the power of sport and the value of the Olympic Games.

Citizens of the world and the people of Japan are with us in spirit as athletes from around the globe gather here at the Olympic Stadium in Tokyo under the Olympic flag. Here is a vision for the future, one that embodies ‘Unity in Diversity’, one of peace and respect for one another.”