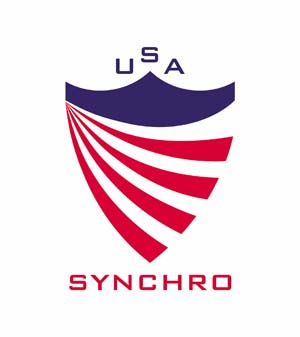 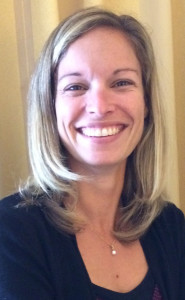 Glez, who has been high performance director since 2013, has been leading the long-term athlete development and national team programs. She helped direct the senior national team to bronze medals in team and duet at this year’s Pan American Games. She replaces Kevin Warner in the CEO position.

USA Synchro recently announced that it will relocate the organization’s headquarters from Indianapolis to Colorado Springs, Colorado, by the end of the year.