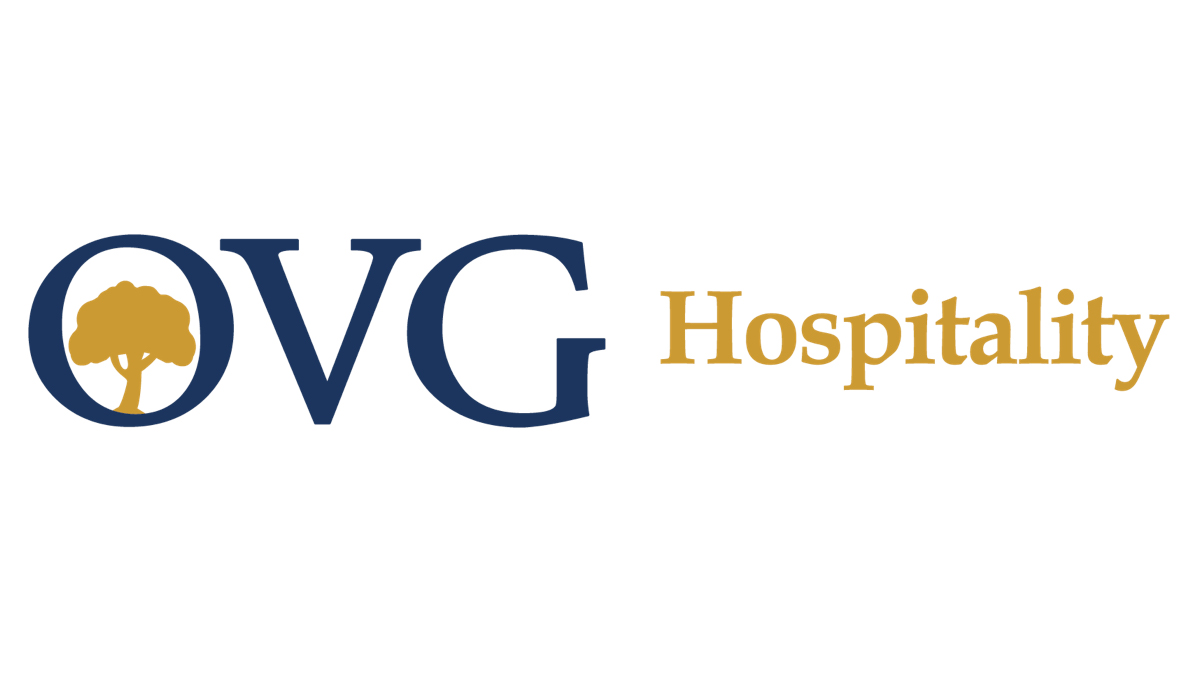 “Hard work and integrity are hallmarks of Spectrum’s successful operations and it became clear very quickly in our initial discussions with Oak View Group that our teams would work seamlessly together,” said Dave Smalley, Spectrum founder and chief executive officer. “We have consistently delivered some of the highest per caps and the highest revenues of any concert concessions company, and we look forward to continuing those achievements with OVG Hospitality.”

“The fact that Spectrum’s growth has been driven by referrals, word-of-mouth, reputation and top talent speaks to the stellar organization Dave Smalley has built over the last thirty years,” said OVG Hospitality President Ken Gaber. “After meeting Dave five years ago, I became a fast fan of his work. … Bringing on the Spectrum team will allow OVG Hospitality to grow our business in non-traditional avenues.”