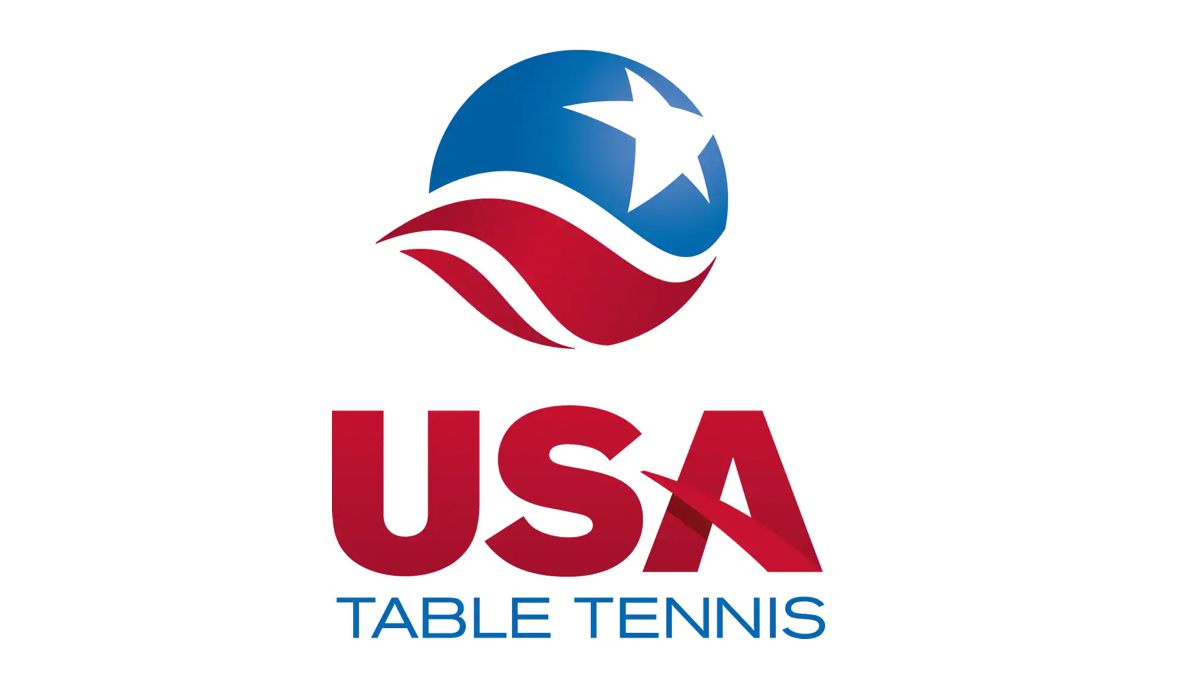 USA Table Tennis Chief Executive Officer Virginia Sung was elected to the board at the United States Olympic and Paralympic Committee on Wednesday evening, reported The Associated Press.

USA Wrestling Chief Executive Officer Rich Bender was previously elected to serve another term as an NGB director on the 16-person board with elections for other open seats scheduled for later this year. The board chair, Susanne Lyons, will have her term conclude at the end of 2022 with Gene Sykes, the former chief executive officer of the LA 2028 host committee, replacing her.

Sung became CEO of USA Table Tennis in 2019. She was a six-time member of world championship teams between 1993 and 2001. USA Table Tennis’ budget of about $2.5 million in 2020 is in line with those of around half of the 51 NGBs that had votes in determining who would take White’s place starting next year, reported The Associated Press.