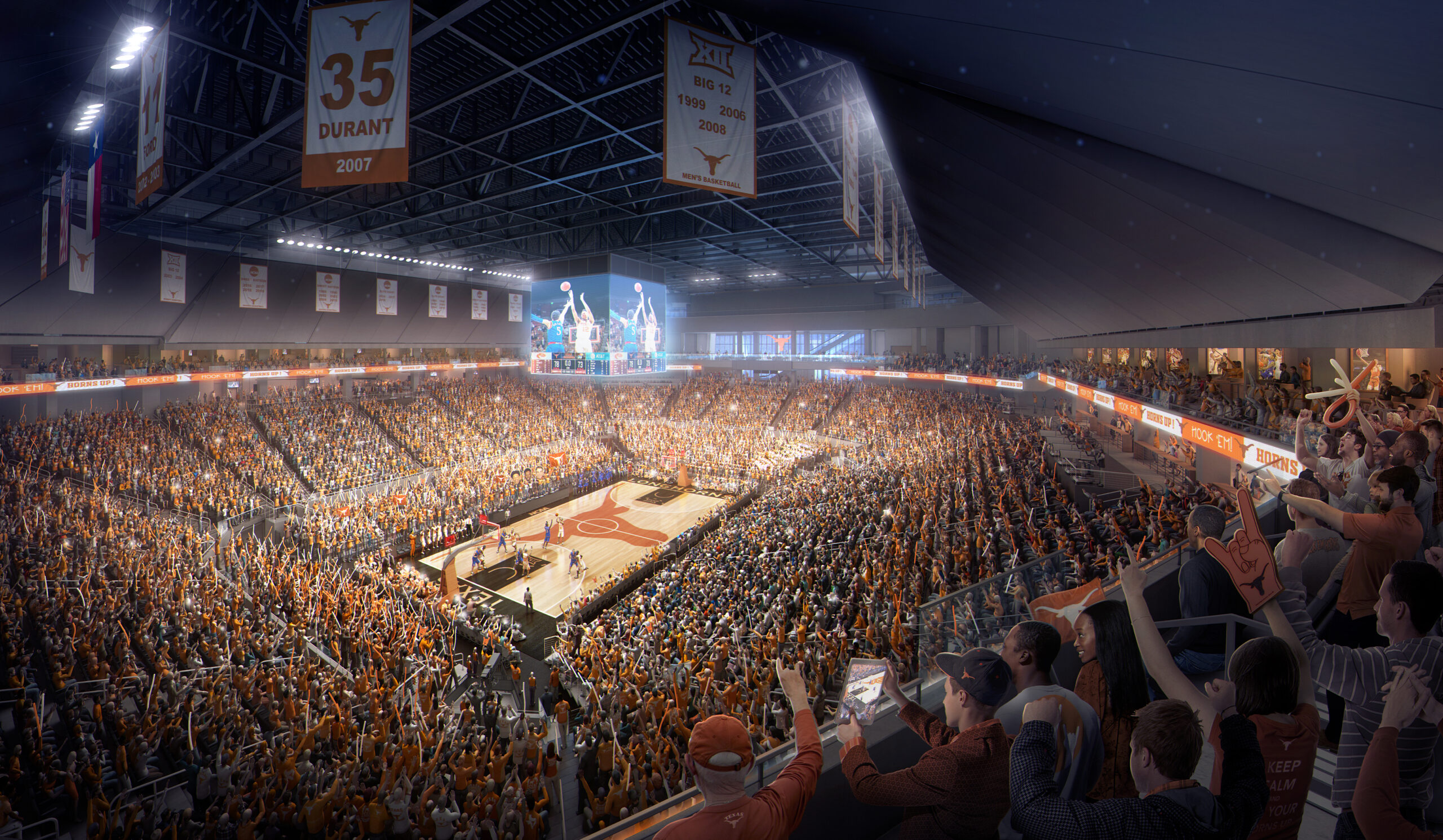 Oak View Group has named two leaders for the Moody Center in Austin, Texas, a new $338 million multipurpose, privately financed sports and entertainment arena. Jeff Nickler, who has spent the past two years as senior vice president of Arena Alliance, a collection of 29 NBA and NHL venues in North America, will serve as senior vice president of OVG Austin and as Moody Center general manager, in addition to running the alliance. Casey Sparks will join the company as vice president of OVG Austin and serve as assistant general manager of the new arena.

The move reunites Nickler and Sparks, who worked as general manager and assistant general manager respectively, at BOK Center in Tulsa, Oklahoma. Nickler spent 11 years at the venue after helping to open the arena.

The Moody Center is scheduled to open in early 2022. With 15,000 seats, it will replace the Frank C. Erwin Jr. Center at the University of Texas at Austin campus. The venue will serve as home to Texas’ men’s and women’s basketball.

“The Moody Center will be a world-class destination for major acts and fans, and I am confident Jeff and Casey’s passion and vision for the project will take the venue to greater heights and create an energy and excitement that spreads throughout the UT campus and surrounding community,” Leiweke said. “I’m very pleased to welcome them both to their new roles in Austin.”