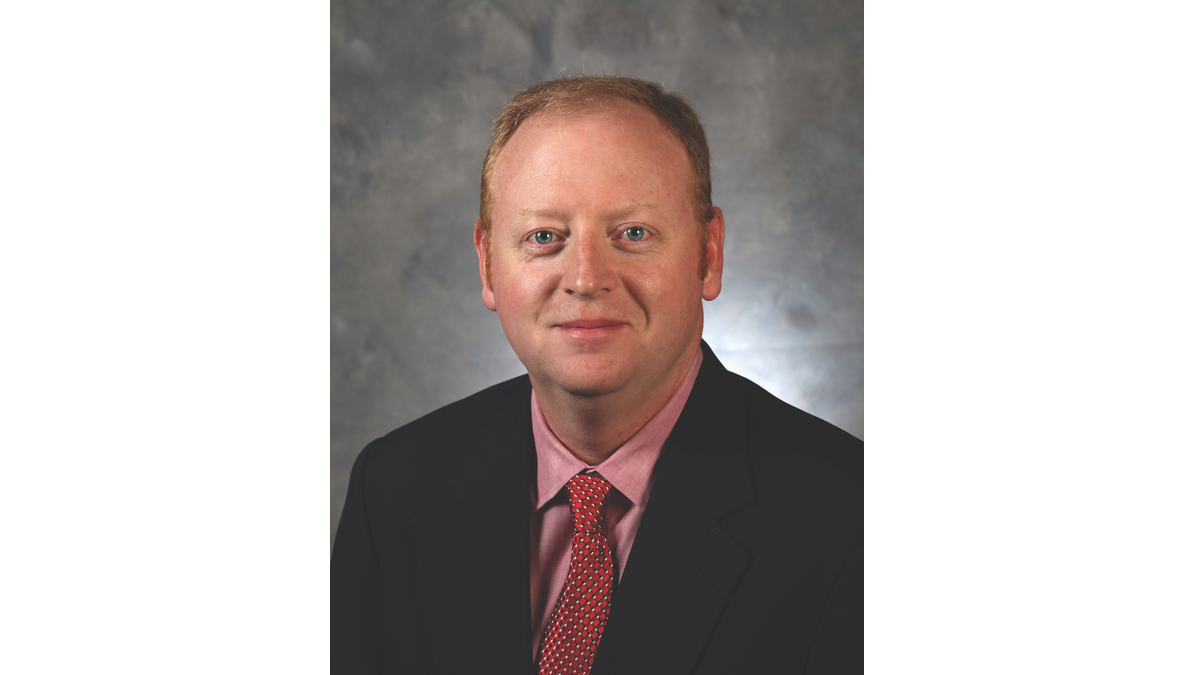 USA Hockey Executive Director Pat Kelleher has been elected to a four-year term as the chair of the National Governing Bodies Council, made up of chief executives of the national governing bodies and Paralympic sports organizations affiliated with the U.S. Olympic and Paralympic Committee.

“I’m honored to serve and extremely humbled by the support of my peers,” said Kelleher. “The national governing bodies do an incredible amount of work for sport in our country. Together with the USOPC and all of our athletes, we have the responsibility to continue to advance the Olympic and Paralympic Movement and with the engagement of all, I know we’ll make a positive impact on our country through sport.”

Kelleher has served as executive director at USA Hockey since June 2017 and has been part of the organization’s leadership team since 2008. Prior to that, he helped launch what is today known as the U.S. Ice Rink Association. He has played a key role in growth initiatives that have resulted in record participation; enhancing the organization’s commitment to diversity, equity and inclusion; and expanding fundraising efforts to provide important support for USA Hockey’s broad-based programs.