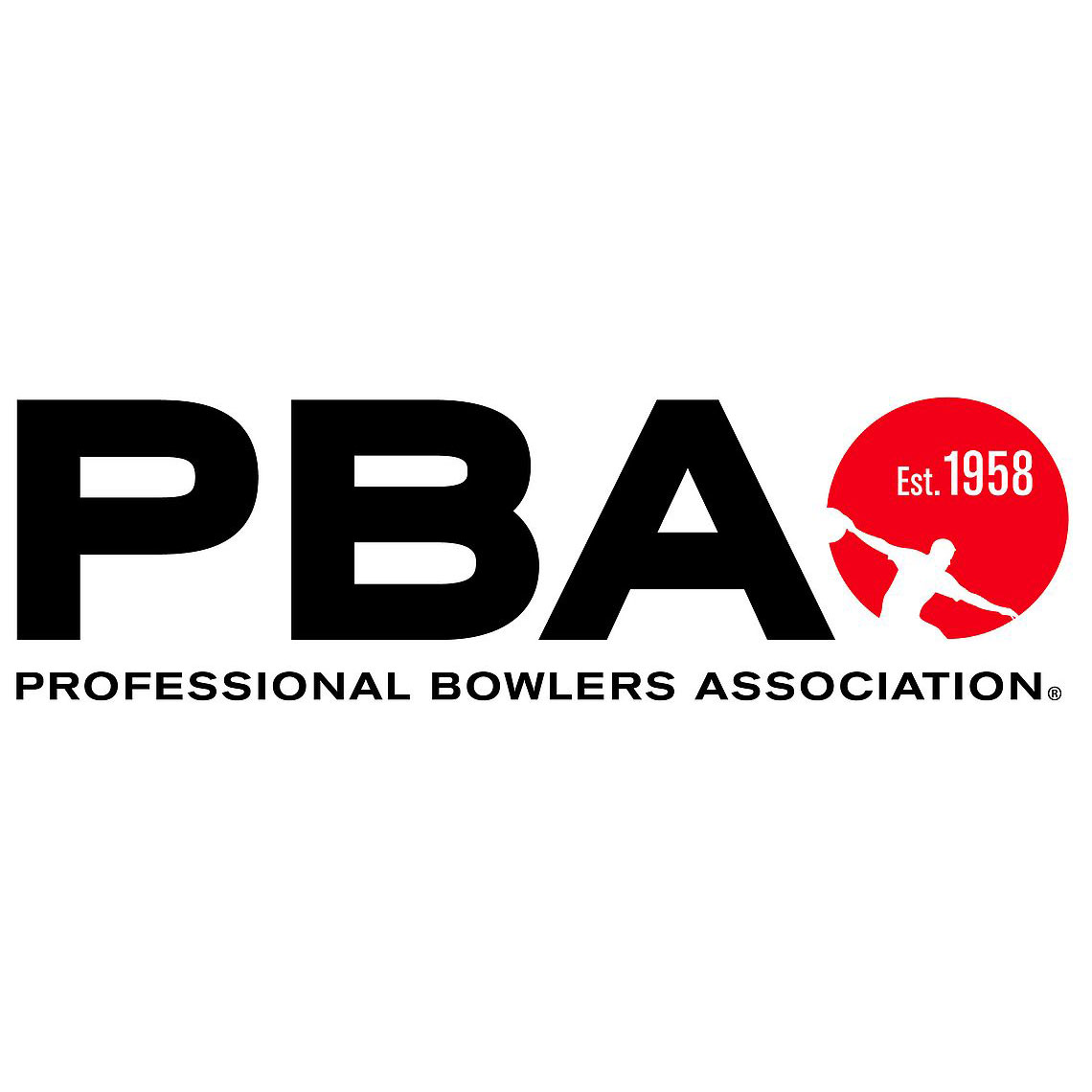 The Professional Bowlers Association and Fox Sports have announced a multiyear, multi-platform agreement that will make Fox Sports the new television partner for the Go Bowling! PBA Tour starting in 2019. Fox Sports will televise four PBA Tour shows on Fox and 25 on the FS1 channel in a series of two-hour telecasts. All programs will be streamed on Fox Sports Go. The PBA Tour had been broadcast by ESPN for the past 38 years.

“The PBA has been searching for the best possible broadcast partner to serve our fans, players and the bowling industry, and we have determined that partner is FOX Sports,” said PBA CEO and Commissioner Tom Clark. “We are particularly excited that the PBA Tour returns to broadcast television, where it started 56 years ago, with shows on Fox next year.”

The deal includes the broadcast of prime-time events as well as a new bracket-style, multi-week PBA Playoffs tournament that concludes with a PBA championship finale. In addition to the broadcast and cable coverage of the PBA Tour’s premier events, both the PBA and Fox Sports will offer live-streaming of preliminary rounds by PBA’s Xtra Frame online bowling channel.

“Fox Sports is thrilled to add the highly rated PBA Tour to our extensive lineup, joining other sport partners including the NFL, the FIFA World Cup, MLB, NASCAR, MLS, UFC, NHRA, Supercross, USGA, college football and basketball, and others,” said William Wanger, executive vice-president of programming, live operations and research at Fox Sports. “We believe that adding a Fox Sports look and feel to bowling will help bring the sport to a whole new level.”