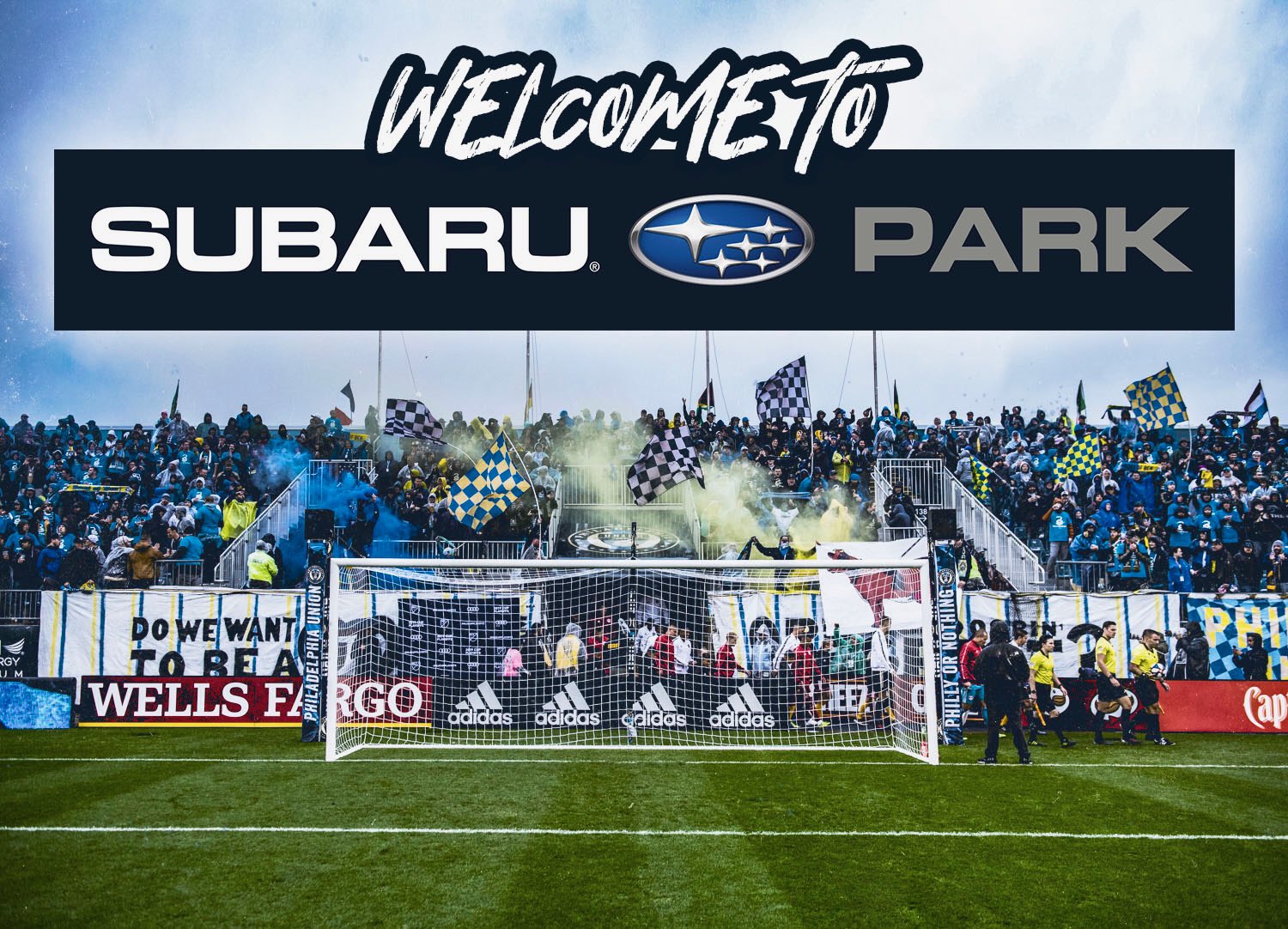 The Philadelphia Union‘s stadium will be named Subaru Park as part of a multiyear partnership between the Major League Soccer team and the automaker, with a series of other charitable programs as part of the agreement.

In what is the first partnership for the automaker, Subaru will become the official and exclusive automotive partner of the Philadelphia Union. Subaru Park is an 18,500-seat stadium in the greater Philadelphia area that was opened in 2010. It has been previously known as PPL Park and Talen Energy Stadium. Along with the stadium, the campus has a training complex with over seven acres of fields.

“Today is the start of a historic new chapter for the Philadelphia Union, both with the inauguration of our 2020 season at Subaru Park and in the official beginning of our relationship with Subaru of America,” said Tim McDermott, Philadelphia Union president. “Subaru of America has consistently exemplified a passionate commitment to the community and bringing people together, which is a core value upon which our club was founded. We are committed to working hand-in-hand to give back and create a better world for our fans and the people of the Greater Philadelphia area.”

In addition to becoming Subaru Park and adding new signage, the Union’s home will receive numerous additional improvements ahead of the 2020 season, including a new videoboard that is nearly triple in size, new video ribbons boards around the field, three new parking lots and a tunnel club with all-inclusive food and drink and proximity to players as they walk onto the field before the game.

“When organizations unite for the greater good, everyone wins, which is why we at Subaru of America are excited to come together with our local professional soccer team, the Philadelphia Union, under a shared goal to do good and strive for the betterment of our local communities,” said Thomas J. Doll, president and chief executive officer of Subaru of America, Inc. “This partnership extends the reach of our commitments to improve the lives of people in our community.”