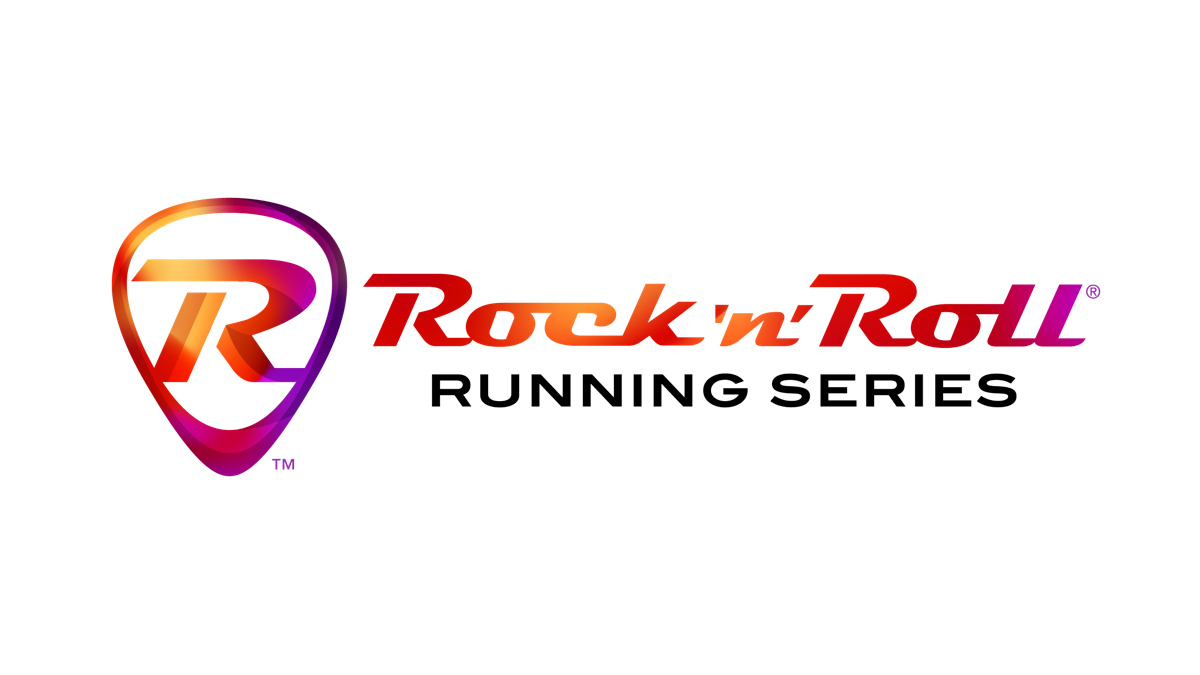 Each of the designated events will offer a prize purse awarded to the top three male and female elite finishers, as well as points towards the Elite Beat Rankings, which earn participants the opportunity to compete for a bonus pool in the grand finale.

SportsTravel Podcast
Click here to listen to our recent episode with Andrew Messick, CEO of The Ironman Group, owners of the Rock ‘n’ Roll Running Series.

The new series will launch at the 2022 Rock ‘n’ Roll Running Series Las Vegas on February 26–27 and will finish with a grand finale at the same event in 2023.

“We are excited our running events are back and to kick off this elite running series beneath the Las Vegas lights of our pinnacle event this February,” said Elizabeth O’Brien, managing director of North America for The Ironman Group, owners of the Rock ‘n’ Roll Running Series. “With the surge in talented runners, we know there’s a crop of gifted athletes who will stand to gain a lot by competing in this new elite level competition across the Rock ‘n’ Roll Running Series. We’re thrilled to be celebrating and showcasing these extraordinary runners through our new competition both this year and for many years to come.”

The series will be staged at the following races: