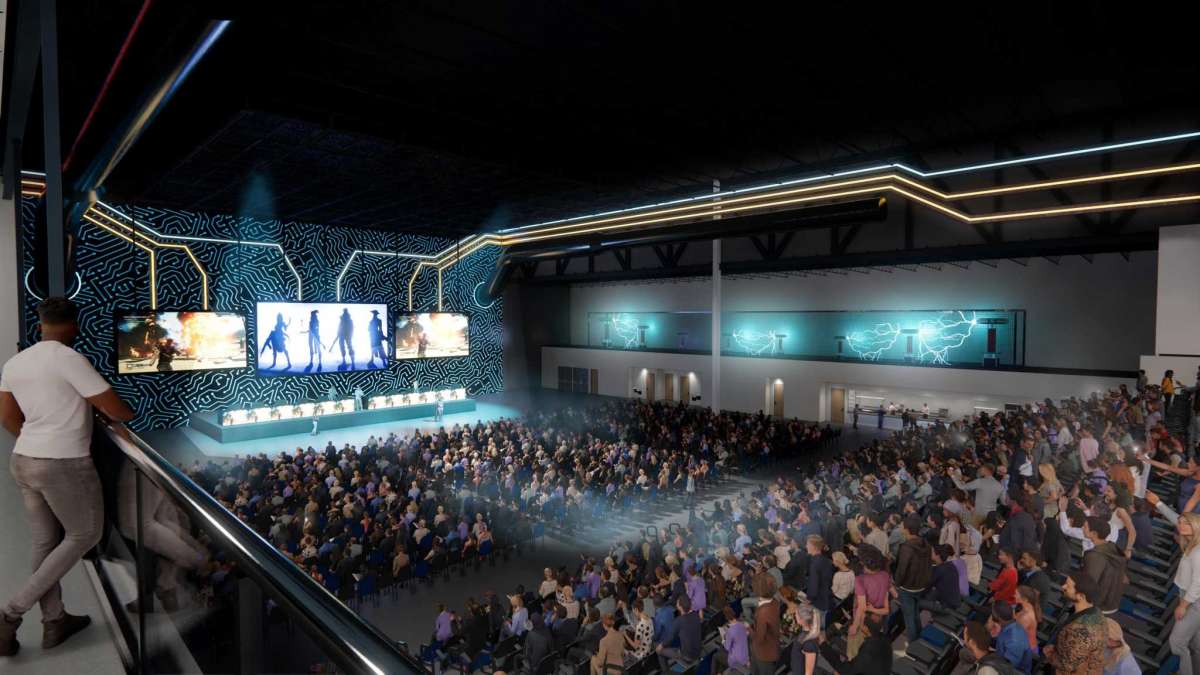 The fifth season of the Overwatch League will begin with the league’s first in-person event in North America since 2020 when the Houston Outlaws face the Dallas Fuel at the new Tech Port Arena in San Antonio. The Battle for Texas rivalry match will be held May 6 and will be the first public OWL match featuring an early version of Overwatch 2 PvP.

The match will stream live on the official Overwatch League YouTube channel.

Spectators will have the chance to participate in a meet-and-greet with the Houston Outlaws players on-stage after the match and experience sponsored activations, food and merchandise to keep them engaged leading up to the marquee match. H-E-B will be a sponsor.

Venues to Watch
Tech Port Arena in San Antonio is one of several new sports venues worth watching in 2022. See our complete watch list here.

“To go through what the entirety of esports has since the beginning of the pandemic has really only strengthened our resolve in coming out strong this season for the beginning of the Overwatch League,” said Lori Burgess, chief operating officer of Beasley Esports, owners of the Houston Outlaws. “Playing our first match of the season at a place as state of the art as the Tech Port Arena against an opponent like the Dallas Fuel honestly is the rallying cry of a newly invigorated generation of esports. The Outlaws are ‘All In’ to win this season.”

“Dallas and Houston have the best rivalry in the Overwatch League, and this is a great way to start the season,” said Mike Rufail, owner and chief gaming officer of Envy Gaming, which owns the Dallas Fuel. “We look forward to seeing the Dallas Fuel fans join our players as we come to San Antonio for the opening weekend match.”

Considered one of the most technologically innovative esports venues in the country and managed by ASM Global, the Tech Port Arena is part of the 130,000-square-foot Tech Port Center + Arena property. The venue has seating capacity of 3,300 and the OWL match will be just the second publicly ticketed event to be held in the new arena.

“The Battle for Texas is one of the first events to open our new venue with one of the greatest rivalries in esports” said Eric Blockie, general manager for Tech Port Center + Arena. “It is the perfect launch to establish San Antonio as the next great destination for esports fans and gamers. We will welcome all fans with open arms and ensure everyone will have a memorable experience.”