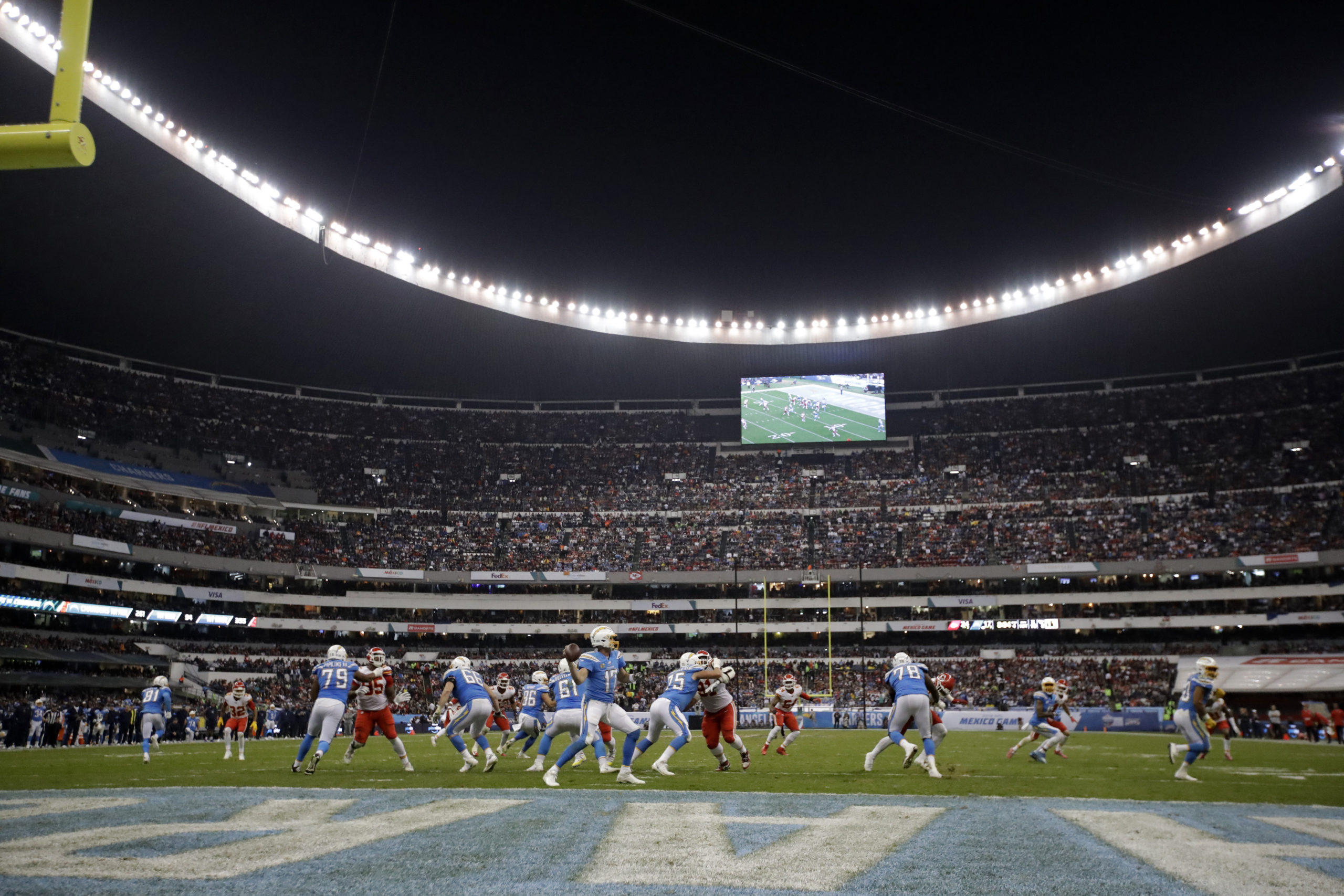 The National Football League will return to Mexico City to play one regular-season game in each of the 2020 and 2021 seasons, Commissioner Roger Goodell announced during a press conference in Miami in advance of Super Bowl LIV. The games will be played at the Estadio Azteca, which has hosted NFL games four previous times. In […] 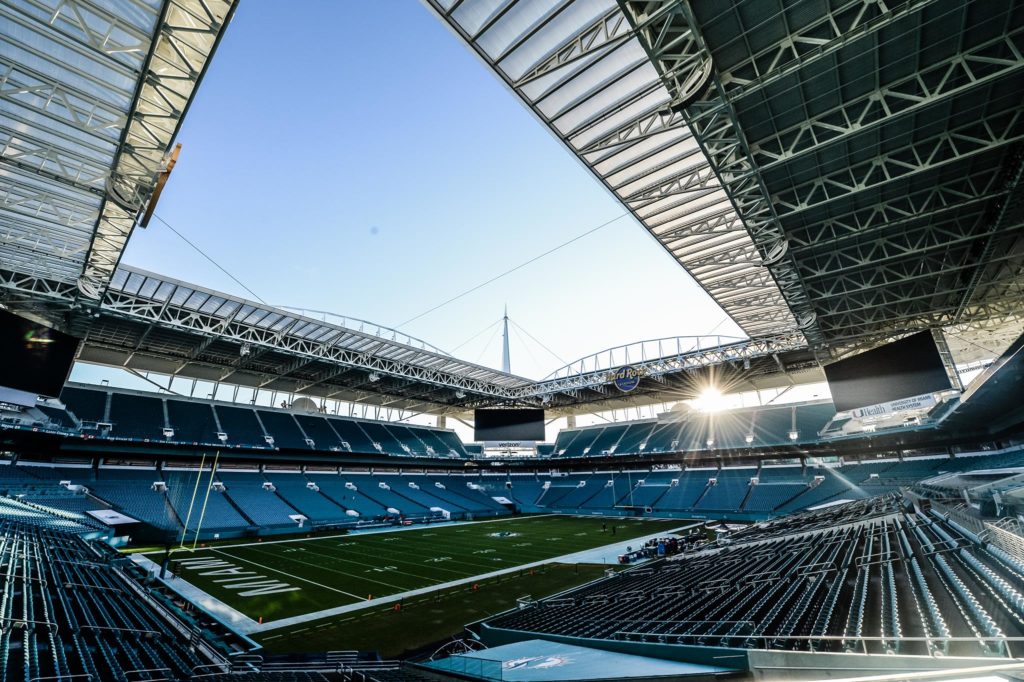 The home of the Miami Dolphins continues evolving into more than just a football stadium but a place to have multiple events and attractions with the latest news of a gondola ride at the stadium to be finished before the Super Bowl comes to town in February 2020. The ride will be built on the […] 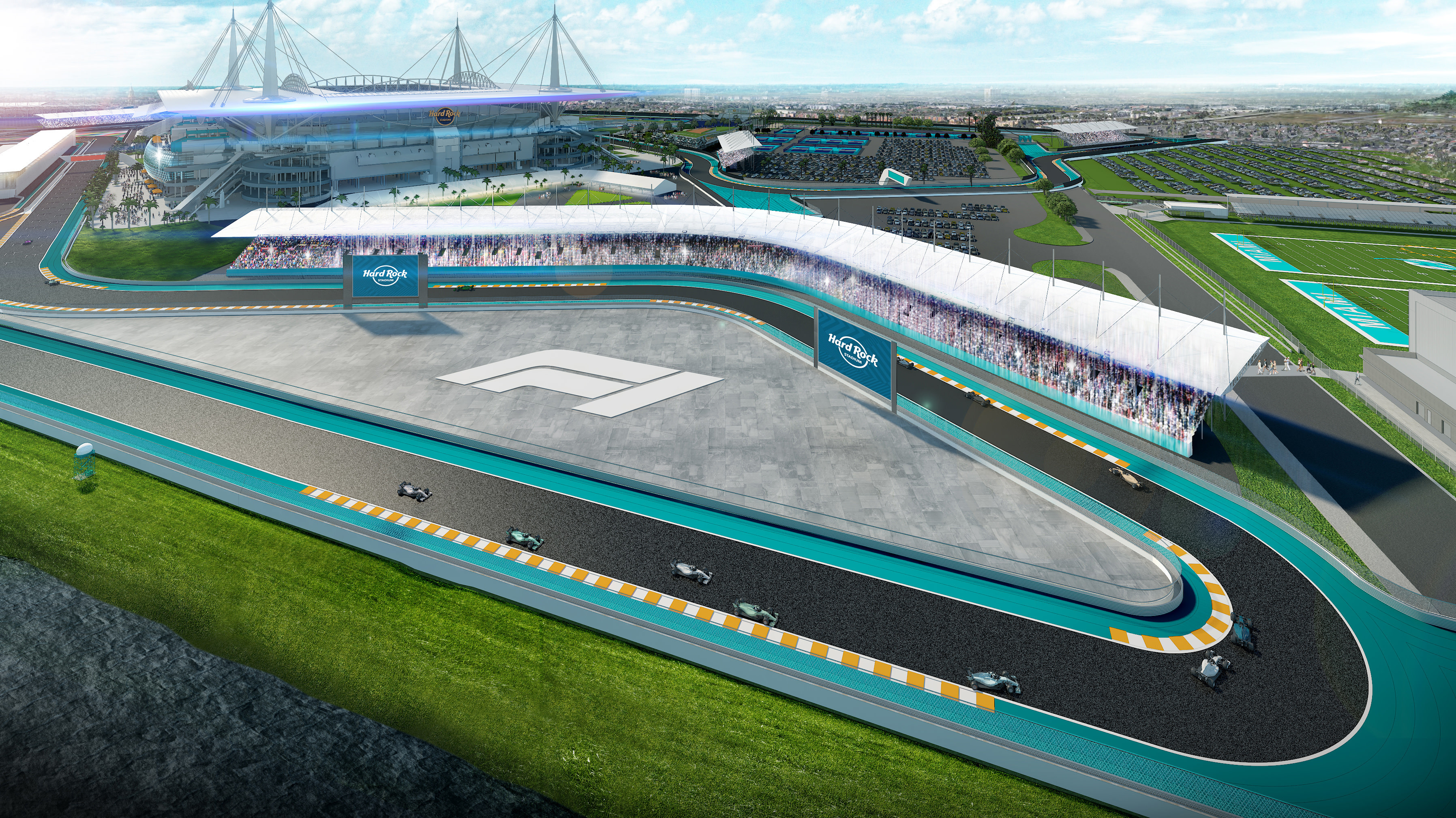 Formula One Agrees to Race at Miami’s Hard Rock Stadium

The United States may be getting a second Formula 1 race in Miami starting in 2021, which would complete a drawn-out saga in the racing series’ quest to place a race in South Florida that it believes would become a showpiece event. Formula One has an agreement in principle with Hard Rock Stadium to have […]

The NFL has announced details of the three regular-season games it will play in London during the 2014 season. The Jacksonville Jaguars will…

Mike Dee has been named president and CEO of the San Diego Padres. Dee had previously spent eight seasons with the Padres, from 1995–2002…