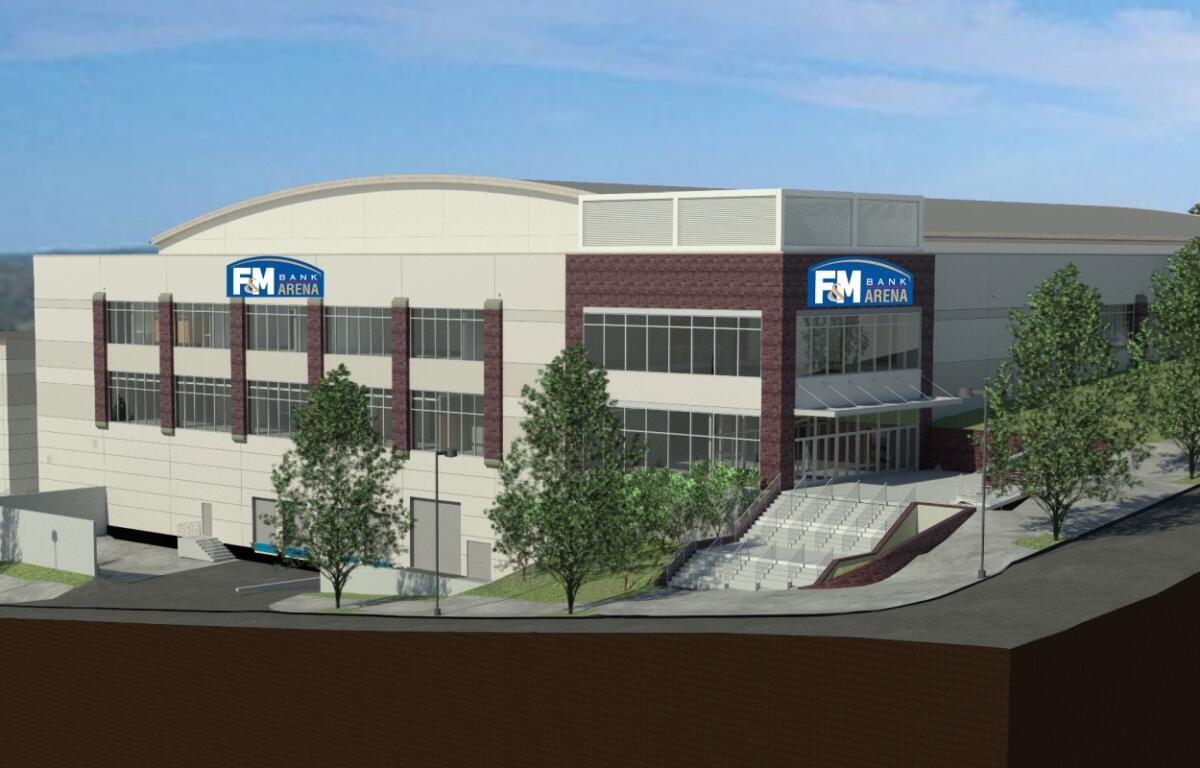 Sabertooth Sports and Entertainment has announced that its event center in Clarksville, Tennessee, will be called the F&M Bank Arena after a naming-rights deal was agreed to with the local bank.

Construction continues after ground broke on the facility in November 2020 and the venue is scheduled to open during the 2022-23 season. Sabertooth Sports & Entertainment was formed in April by the owners of the Nashville Predators and will be responsible for F&M Bank Arena’s operations and booking the facility.

“It is exciting to finally be able to say the name out loud,” F&M Bank President and Chief Executive Officer Sammy Stuard said. “We look forward to actively promoting the brand, not only as an investment in our downtown area, but also as an expression of F&M Bank’s commitment to economic development.”

F&M Bank Arena’s primary tenant will be Austin Peay State University’s men’s and women’s basketball teams for home games. Austin Peay men’s and women’s basketball teams will move their coaches’ offices and training facilities into F&M Bank Arena, which will also house their practice court. The main arena bowl will also be able to add an ice surface, giving it the ability to host hockey tournaments and attract larger on-ice events or competitions. The Predators will offer a variety of learn-to-skate programs at the venue.

“We can finally put a name on the vision Montgomery County Mayor Jim Durrett has had for this region for such a long time,” Nashville Predators and SS&E President and Chief Executive Officer Sean Henry said.