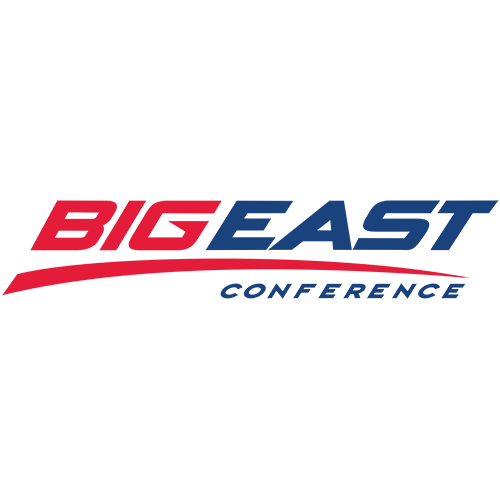 “Our new agreement with Madison Square Garden means that Big East schools, players and supporters will have the privilege of playing our conference tournament at the ‘Mecca of College Basketball’ without interruption for another decade,” said Big East Commissioner Val Ackerman. “The Big East Tournament at MSG has long been synonymous with tradition, rivalries and heart-stopping moments, and we are very grateful to Jim Dolan, Andy Lustgarten and Joel Fisher for their support of one of the most enduring alliances in the sports world.”