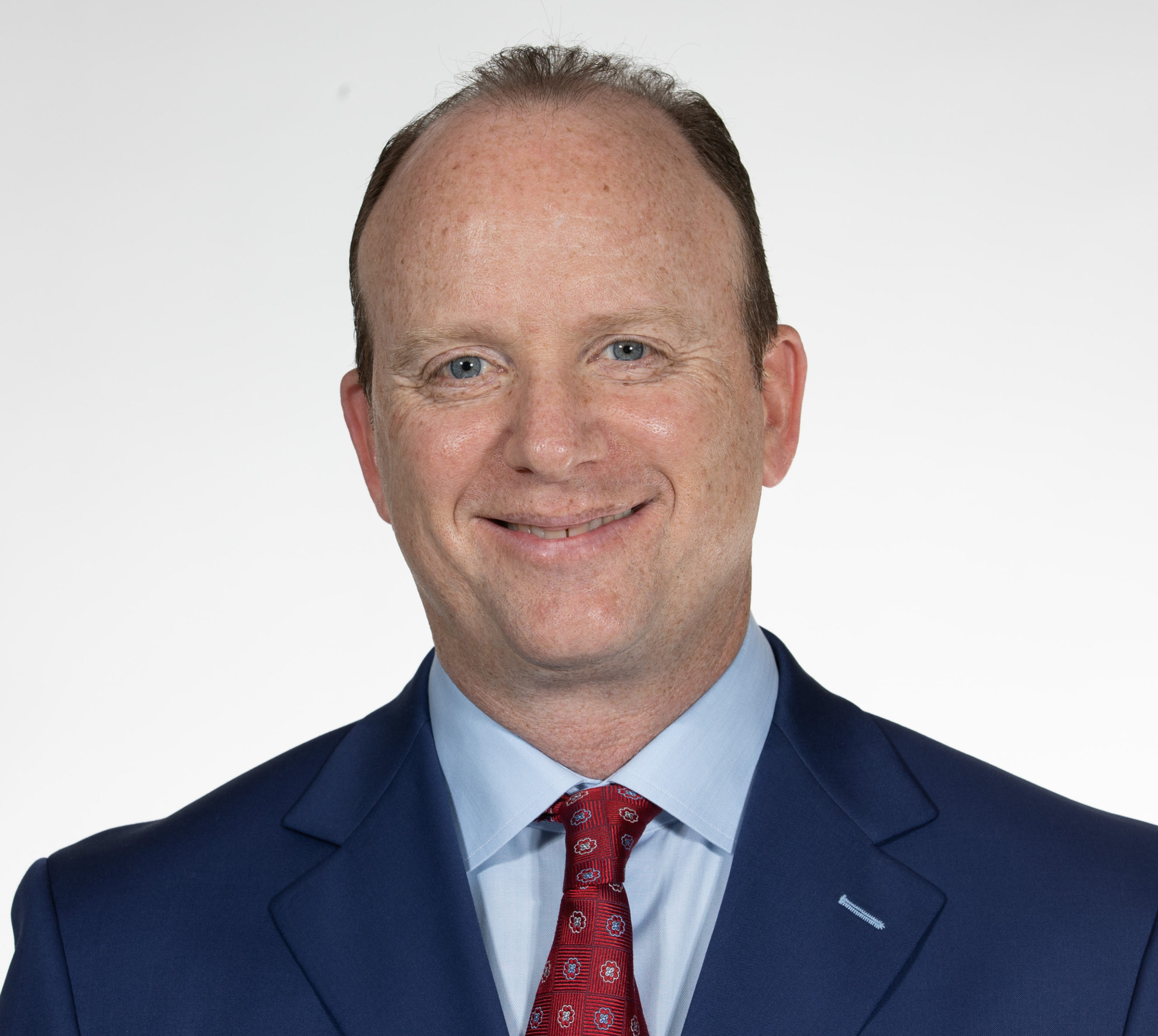 William Wilson, a sports executive with 29 years of experience with a variety of leagues and as an agent, has been named the chief executive officer and secretary general of the U.S. Soccer Federation.

Wilson, 52, joins U.S. Soccer from Wasserman, where he served as executive vice president and co-head of football for the last eight years. He will begin in the role on March 30 and eventually relocate to Chicago. Wilson helped launch Wasserman’s NFL representation practice with the signing of Andrew Luck, the No. 1 pick in the 2012 NFL Draft. Luck’s 2016 contract extension was then the largest in league history.

Prior to Wasserman, Wilson served as executive vice president of international business and special events for Major League Soccer and Soccer United Marketing from 2008–2012.

“I’m very excited to be joining U.S Soccer,” Wilson said. “I have always admired the federation from afar and have long felt that the U.S. Soccer crest is one of the best brands in the business. There is nothing like harnessing our nation’s support behind our women’s and men’s national teams and I see significant upside in our ability to work with our membership to grow participation levels, increase our commercial business and drive our ability to compete on the field at the highest level.”

During his time with MLS and SUM, Wilson managed international business relationships including Barcelona, Manchester United and MLS marquee events such as the annual MLS All-Star Game and MLS Cup.

“We are thrilled Will is joining U.S. Soccer as our CEO,” said U.S. Soccer President Cindy Parlow. “He brings an unrivaled set of experience and expertise to soccer in America. His global perspective, background in marketing and growing sporting events and extensive experience in the sports business will be invaluable in growing soccer at all levels. Soccer is the world’s game and Will is the perfect person to help us grow it to America’s game.”

Wilson’s background also includes positions with the Arena Football League, the Champ Car World Series and the National Football League. Wilson served as managing director of NFL Mexico and oversaw all aspects of the league’s business in Latin America. Wilson also served in public relations roles with the NFL Europe League’s Frankfurt Galaxy and Scottish Claymores for nine years before being promoted to general manager of the Claymores in 1998.

“U.S. Soccer has an amazing fan base and our supporters are waiting for us to get things back on track both on and off the field,” Wilson said. “I’m incredibly energized and excited about the work in front of us to continue striving to become America’s preeminent sport.”