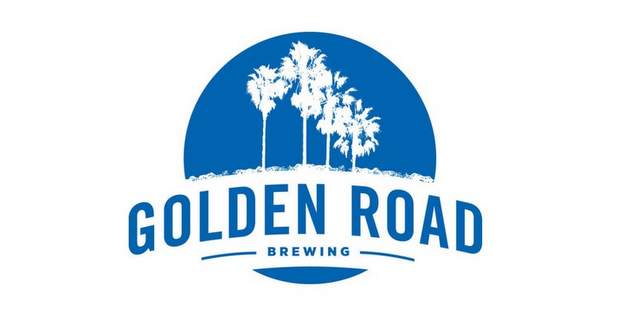 Everyone knows you shouldn’t swim after you eat. But perhaps you can have a nice beer instead?

USA Swimming and U.S. Masters Swimming have announced a multiyear sponsorship with California-based Golden Road Brewing, marking the first alcohol sponsorship in USA Swimming’s history. As part of the arrangement, Golden Road will serve as co-presenting sponsor of VIP hospitality at USA Swimming House and USA Swimming Live at the 2020 U.S. Olympic Team Trials in Omaha, Nebraska. The brewery will also hold activation rights in the trials’ Toyota Aqua Zone and serve as presenting sponsor of the “Last Session Show” and the Golden Goggles awards red carpet show.

The brewery also intends to implement an athlete support program to offer financial support to adult athletes, as well as industry exposure and professional training.

“Golden Road is a natural partner for USA Swimming, as the company was co-founded by former USA Swimming National Team member Meg Gill,” USA Swimming Chief Commercial Officer Shana Ferguson said. “Together with Meg’s excellent staff and buoyed by premium products, we are now better equipped to host fans seeking an elevated hospitality experience. This is an exciting time for our sport, both in and out of the pool.”

Gill, who was also a captain of the Yale University swim team, co-founded the Los Angeles brewery in 2011 at the age of 25. A partnership agreement in 2015 with Anheuser-Busch has allowed the brewery to expand its distribution nationwide. 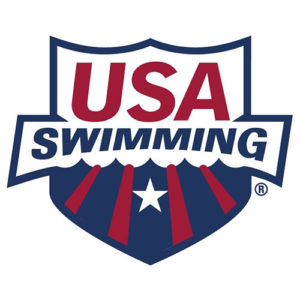 “My dream since I was a little girl was to spread the passion and excitement I felt for swimming with others,” Gill said. “My second love, beer, happens to have the ability to bring fans together and add to the enjoyment of watching competition. By chance meeting last summer at the Nationals, I realized USA Swimming’s leadership team had a big vision of taking the sport of swimming to new heights—so our teams have worked on a truly unique partnership to help drive excitement for fans and athletes leading into a major year for swimming on the global stage. I can’t wait to enjoy a Golden Road beer while watching my favorite swimmers compete for a spot in Tokyo next summer.”

While the partnership with USA Swimming is new, the brewery already had a relationship with the masters community through its support Golden Road Aquatics, of which Gill is a member.

“We’re excited to partner with Golden Road,” U.S. Masters Swimming CEO Dawson Hughes said. “It’s already a familiar name in the masters swimming community because of the success of Golden Road Aquatics, one of our high-performing masters clubs. We’re looking forward to working closely with Golden Road to continue improving our members’ experience at our events.”