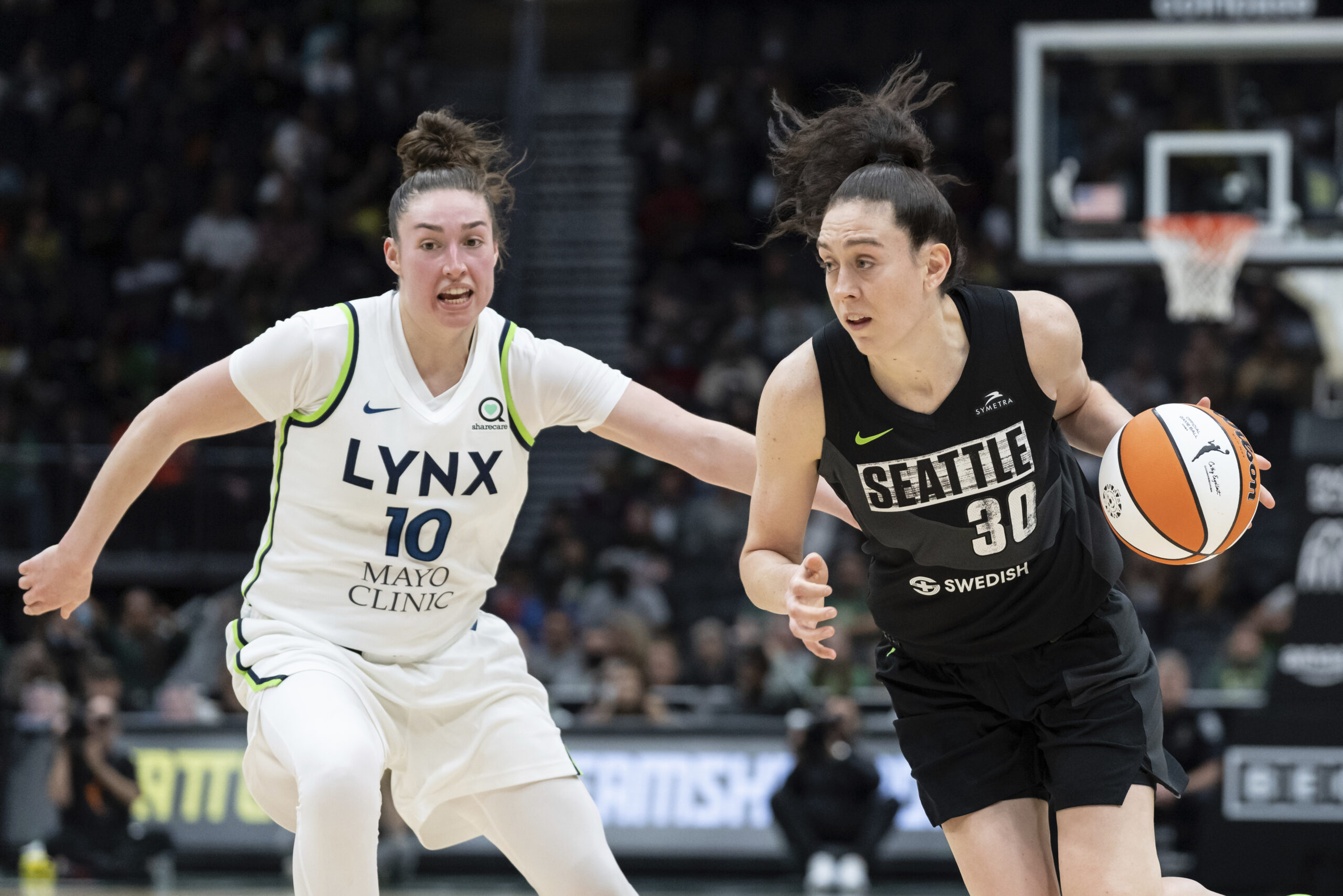 Following the recent U.S. Supreme Court decision to overturn a woman’s constitutional right to an abortion, the WNBA will take a state’s abortion laws into consideration when the league decides to expand into new markets, said Commissioner Cathy Engelbert during the league’s All-Star Weekend, although events are unlikely to move as a result of the decision.

Engelbert said the league has examined nearly 100 cities for potential expansion through a lens of psychographics, demographics, arena, NCAA fandom, current WNBA fandom, merchandise sales and viewership. Expansion has been an ongoing discussion in the league, which has been at 12 teams since the 2010 season. Englebert said there are “probably 10 or 15 cities very interested in hosting a WNBA team” and there may be new entries into the league as soon as 2024, but more likely in 2025.

The Women’s National Basketball Players Association reacted to the U.S. Supreme Court decision when it was announced by urging people to “vote like our lives depend on it. Because they do,” adding “this decision shows a branch of government that is so out of touch with the country and any sense of human dignity. … We must recognize that when we cast a ballot it is to elect officials and to connect the dots to policies and legislation that align with our values.”

Of the WNBA’s 12 teams, one — the Dallas Wings — is now in a state where abortion is illegal or banned except to save the life of a pregnant woman. Various laws are in the judicial system in both Georgia, where the Atlanta Dream are located, as well as Arizona, where the Phoenix Mercury play.

When the ruling was announced, the WNBA and NBA released a joint statement saying, “The NBA and WNBA believe that women should be able to make their own decisions concerning their health and future, and we believe that freedom should be protected. We will continue to advocate for gender and health equity, including ensuring our employees have access to reproductive health care, regardless of their location.”

Engelbert admitted “it’s certainly something we would take into consideration,” when asked if the league would move an All-Star Game in the future based on a restrictive abortion law, “but I also think WNBA players have such a strong platform that could they effect change.” The league, she said, would not “just run away from a state” but would “help effect change in a state where we might be playing or ultimately if we selected a state that had those restrictive laws for an All-Star Game or some tentpole event, et cetera.”

The WNBA has not announced any future hosts for the All-Star Game. Englebert said the idea of a neutral site for future All-Star Games is not out of the picture: “We want to have our cities that our owners who are supporting the W benefit from bringing fandom in for an All-Star Weekend, but certainly something that we’d consider, and we do consider, and we look at other cities I think in the future. I’d love to think about that and test some cities out for WNBA fandom.”

The 2023 NBA All-Star Game will be in Salt Lake City, Utah, where this spring a state law that bars transgender girls from competing in school sports matching their gender identity was passed. Another state law that would ban abortion is the focus of an ongoing legal battle. NBA Commissioner Adam Silver said in April the game would not be moved and the league planned “to have to find a way to work in that environment and create an inclusive environment for our game rather than take the position that we have somehow an independent ability to change the minds of the voters in Utah on this.”

Silver said during a Tuesday press conference in Las Vegas that the NBA will not consider a state’s abortion law when selecting future All-Star hosts: “The greatest impact we can have as a league comes down to how we treat our employees and values, as opposed to moving into other communities and dictating to them what their position should be.”