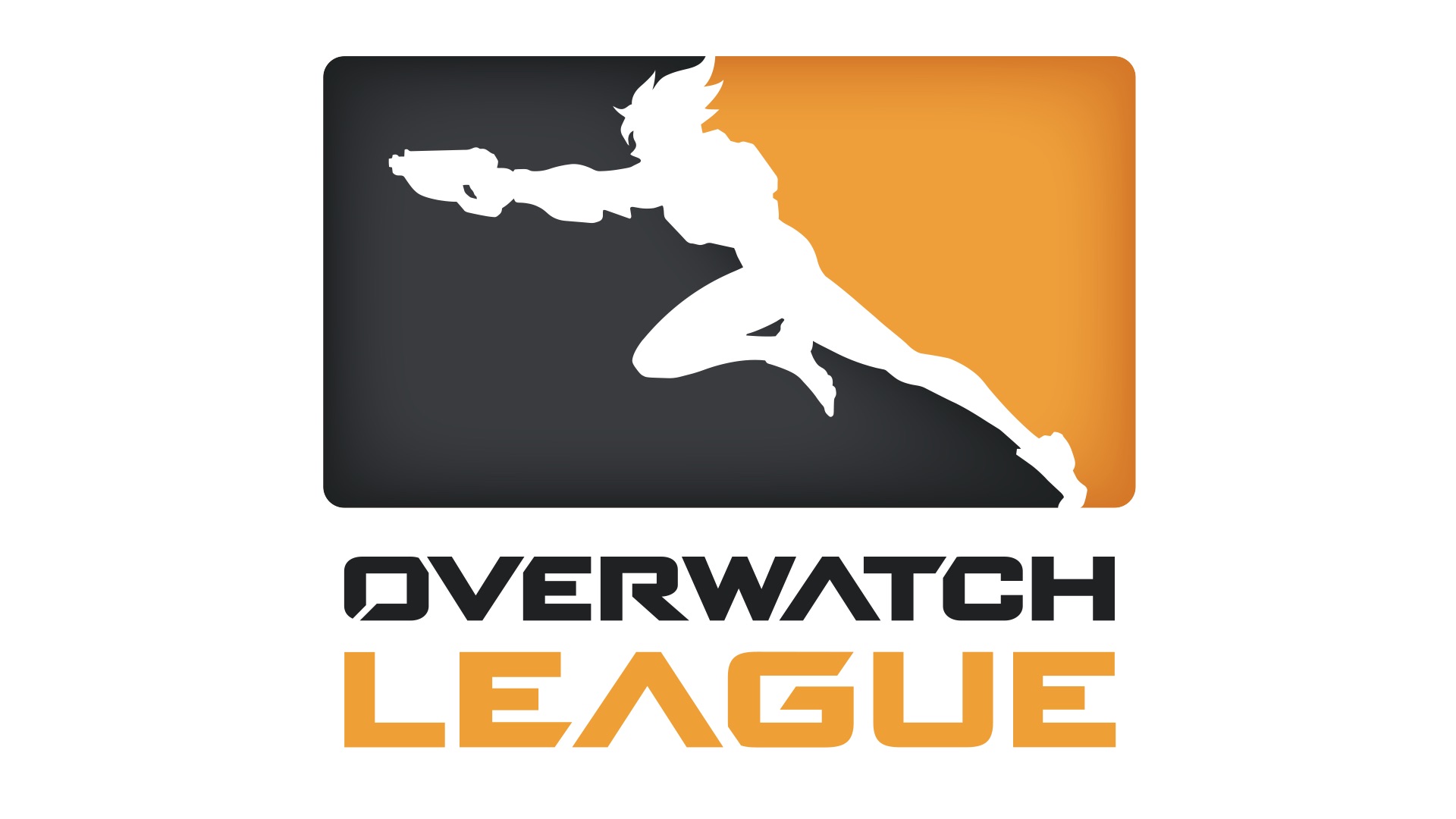 The partnership was part of the league’s official launch in its teams’ markets over the weekend of April 27–28, which included a live event in Allen, Texas, that served as a home match for the Dallas Fuel. Starting in 2020, the league’s 20 teams will begin play within their home markets. Games are currently staged at Blizzard Arena in Burbank, California.

ABI and Bud Light will also activate their sponsorship at the Overwatch League’s 2019 Grand Finals, the location and date of which is expected to be announced soon.

“Partnering with a brand like Bud Light and the AB InBev family of brands allows us to continue to reach fans in new and exciting ways,” said Brandon Snow, chief revenue officer of Activision Blizzard Esports Leagues. “We’re very happy to be working with a company that finds value in bringing fans together to celebrate the very best in competitive entertainment.”

“Our company has a long history of aligning ourselves with great sports partners and Overwatch League certainly fits that bill,” said João Chueiri, senior vice president of consumer connections marketing at AB InBev. “Bud Light was one of the early adopters of esports with our Bud Light Esports All-Stars program years ago and we are excited to expand our footprint with the premier esports property in Overwatch League. This partnership provides us with an opportunity to engage with a new segment of legal-drinking-age fans and align our brands with one of the most exciting esports properties out there right now.”